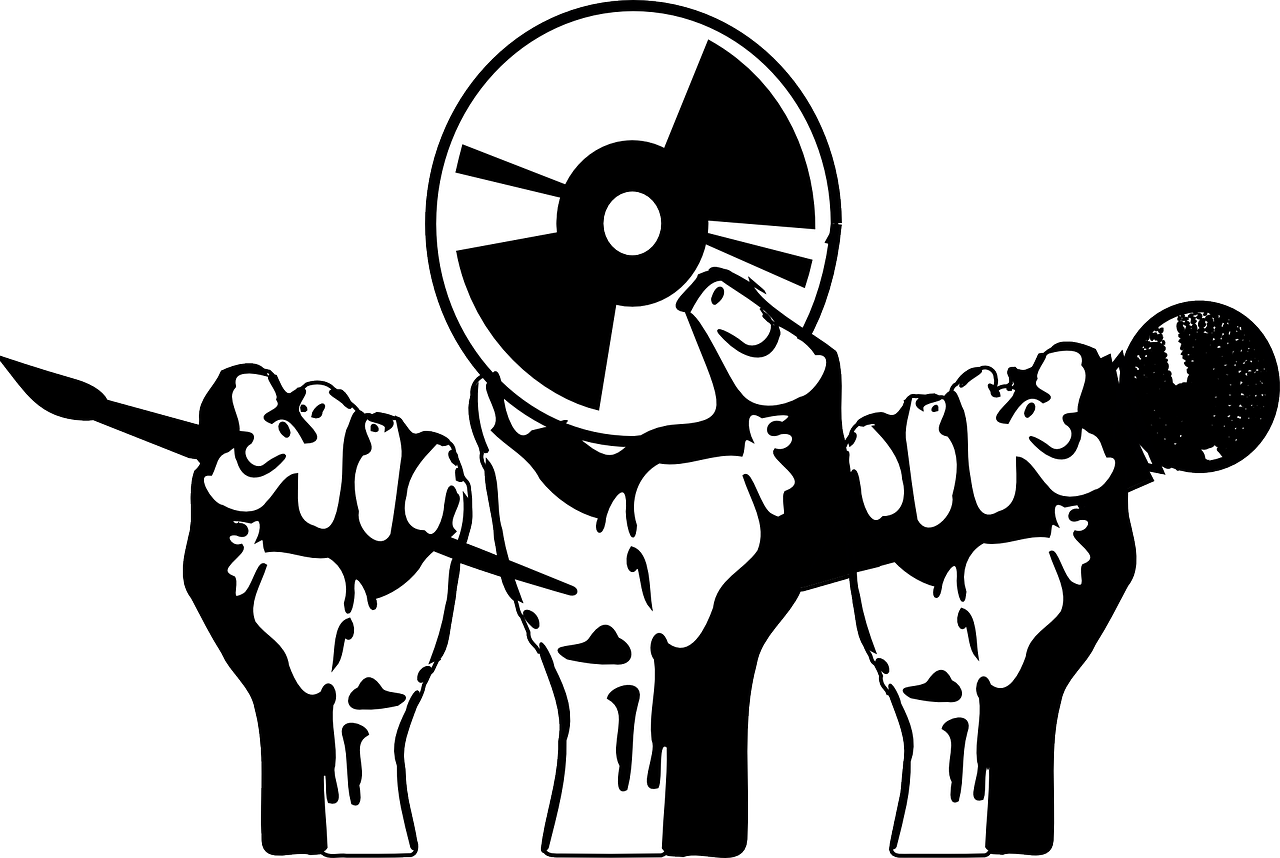 150 years after ‘Culture War’ (Kulturkampf) was first used to describe the clash between church and state in Prussia, and three decades after sociologist James Davison Hunter popularised the term, we see the US embroiled in often-violent divisions and increasingly divisive debate here in the UK on everything from language and storytelling to flags and masks. But to what extent are these tensions ‘wars’, exacerbated by social media and the press, or the normal heightened ‘conversations’ that happen periodically in every society? And why is the Jewish community, seemingly neither mainstream nor minority, so frequently excluded from these conversations?

Ridley Road & Friday Night Dinner actress Tracy Ann Oberman has emerged as a vital voice for the Jewish community, standing up to antisemitism on social media and initiating important conversations with the Royal Court and others. With statues looming large in these debates, internationally bestselling historian Alex von Tunzelmann looks at this very visible and long controversial form of cultural storytelling in Fallen Idols, asking whether history is actually made rather than erased when these monuments come down. In Generations: Does When You’re Born Shape Who You Are?Policy Institute director Bobby Duffy challenges myths and stereotypes as he seeks a greater understanding around generational challenges. They join Guardian columnist Rafael Behr, previously Financial Times foreign correspondent and BBC business reporter. 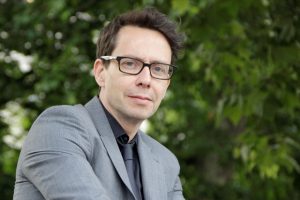 Bobby Duffy is Professor of Public Policy and Director of the Policy Institute. He has worked across most public policy areas in his career of nearly 30 years in policy research and evaluation, including being seconded to the Prime Minister's Strategy Unit. Bobby also sits on several advisory boards including Chairing the Campaign for Social Science and the CLOSER Advisory Board, is a member of the Executive of the Academy of Social Sciences, and is a trustee of British Future and the Centre for Transforming Access and Student Outcomes in Higher Education. His first book, The Perils of Perception – Why we’re wrong about nearly everything, was published by Atlantic books in several countries, drawing on a set of global studies on how people misperceive key social realities. His latest book, Generations - Does when you’re born shape who you are?, came out in September 2021 and challenges myths and stereotypes around generational trends, seeking a greater understanding around generational challenges. 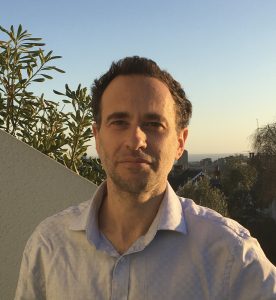 Rafael Behr is a political columnist and leader writer for the Guardian. He is a former Political Editor for the New Statesman, Chief Leader Writer and Online Editor for The Observer, a business news reporter for BBC online and a foreign correspondent for the Financial Times, based in the Baltic region and Russia. Rafael is a regular contributor to Prospect Magazine, a guest on BBC and Sky News and host of the Politics on the Couch podcast. Before becoming a journalist, Rafael was a political risk analyst covering countries of Eastern Europe and the former Soviet Union. He studied modern languages Merton College, Oxford and took a Master’s degree in Russian Studies at the School for Slavonic and East European Studies, University College London. 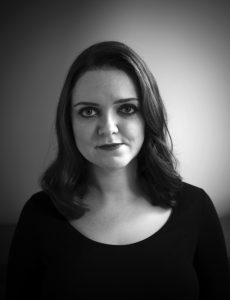 Alex von Tunzelmann is a bestselling author, screenwriter, broadcaster, and media commentator. She lives in London. She read history at University College, Oxford, and afterwards worked as a researcher on books for authors including Jeremy Paxman, Felicity Lawrence, John Kay and Alison Wolf. Her books include the international bestselling Indian Summer. Image cr. Andrew Whitehurst 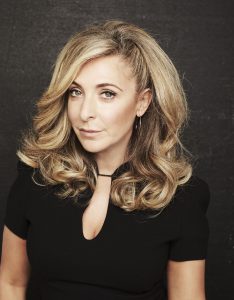