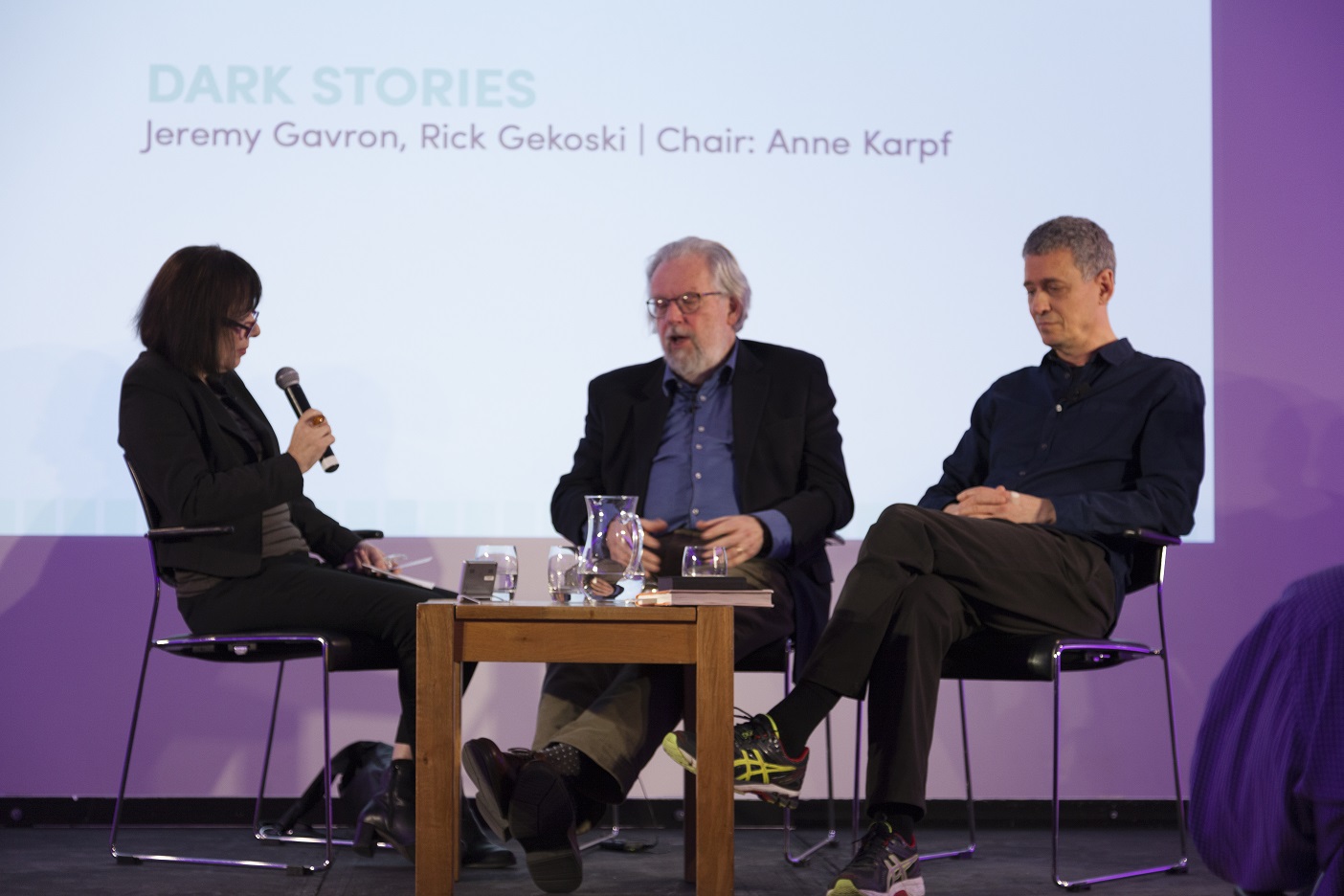 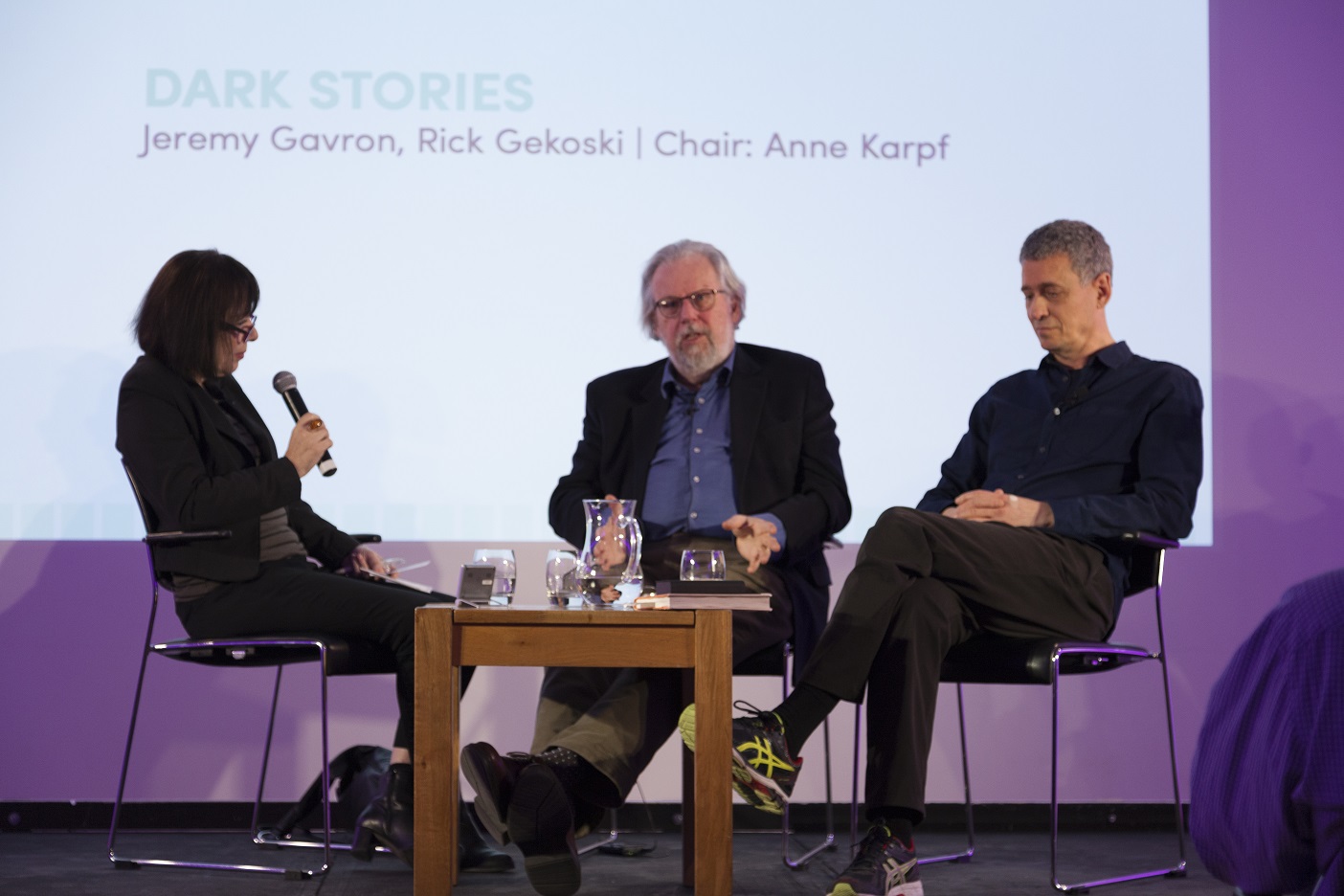 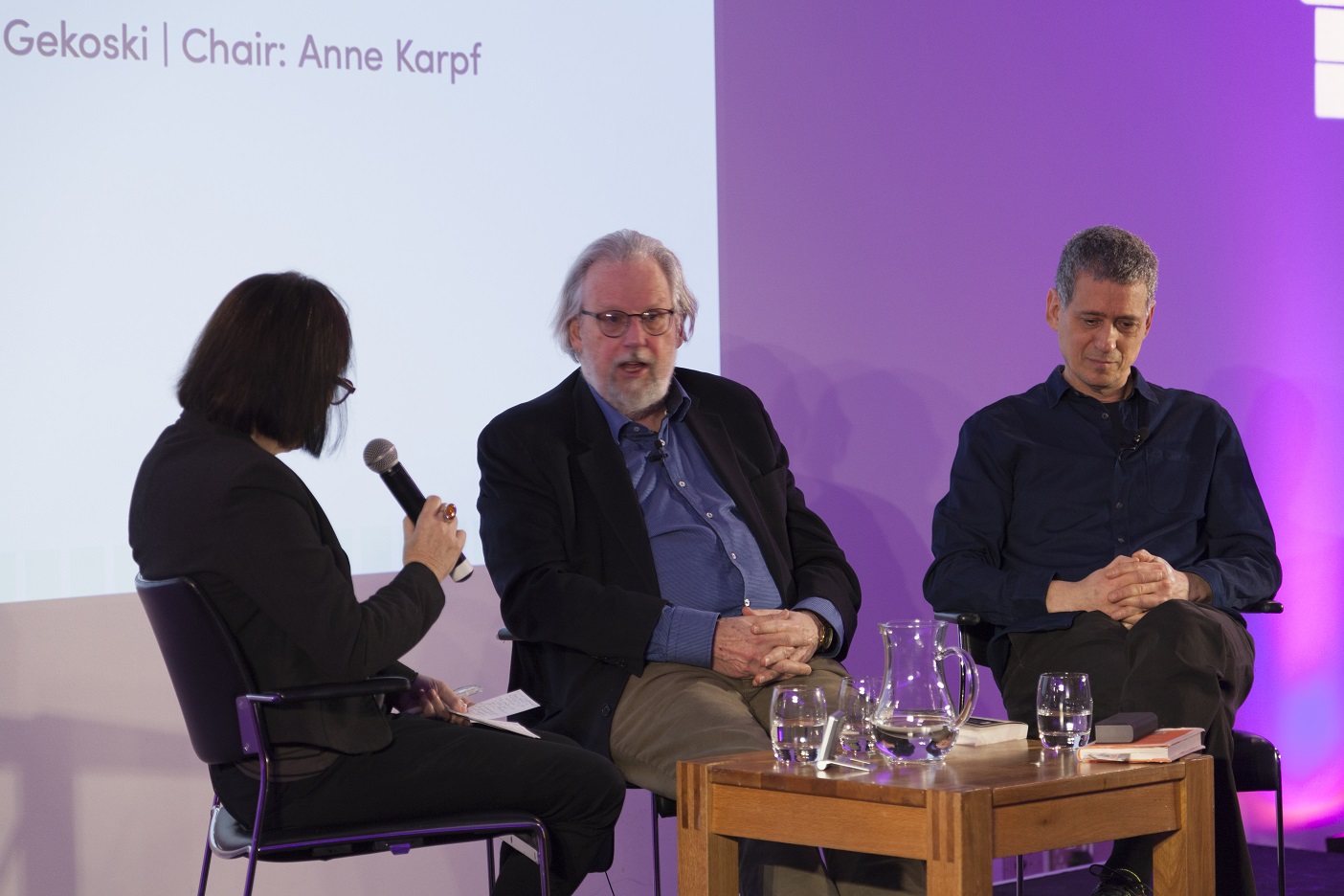 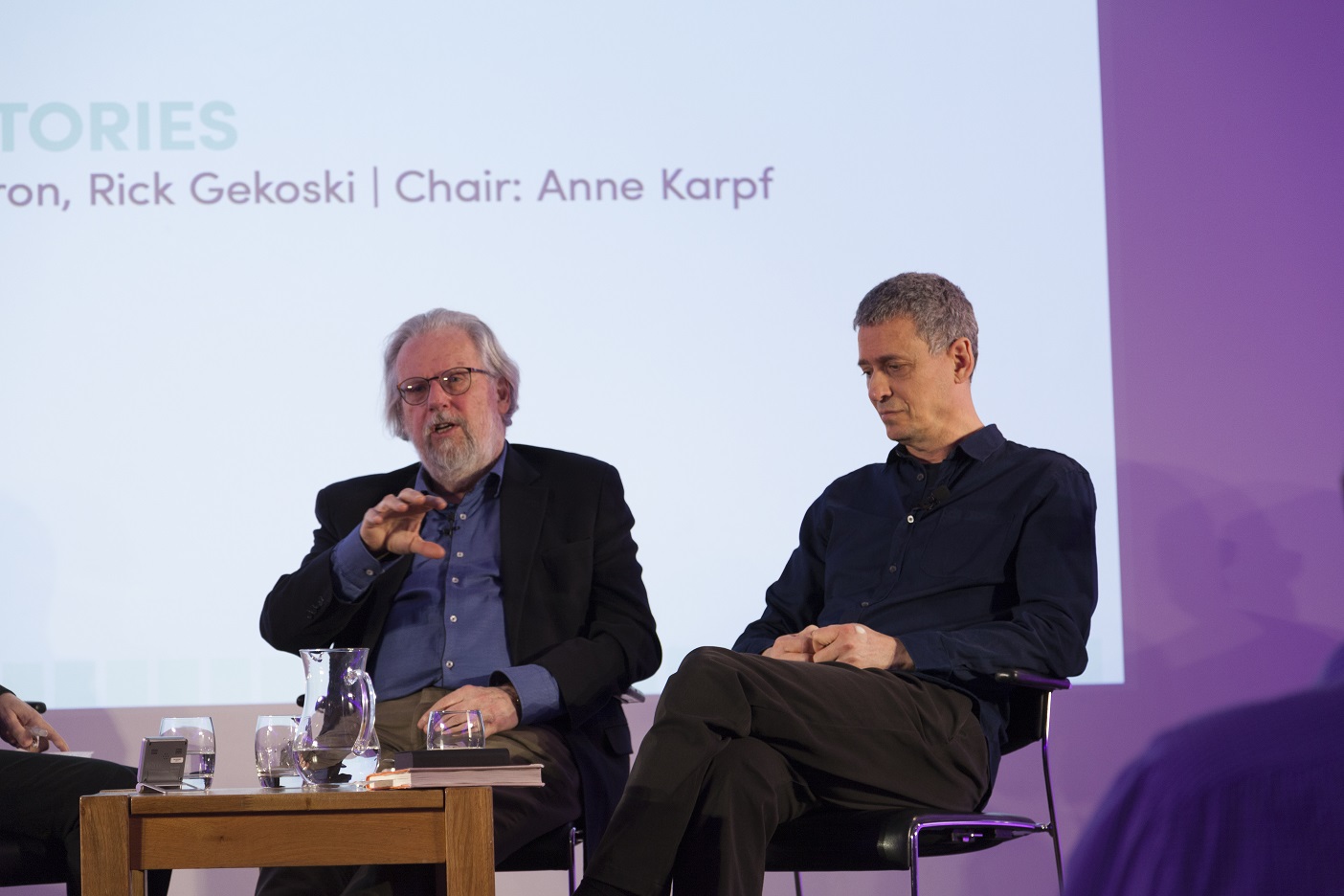 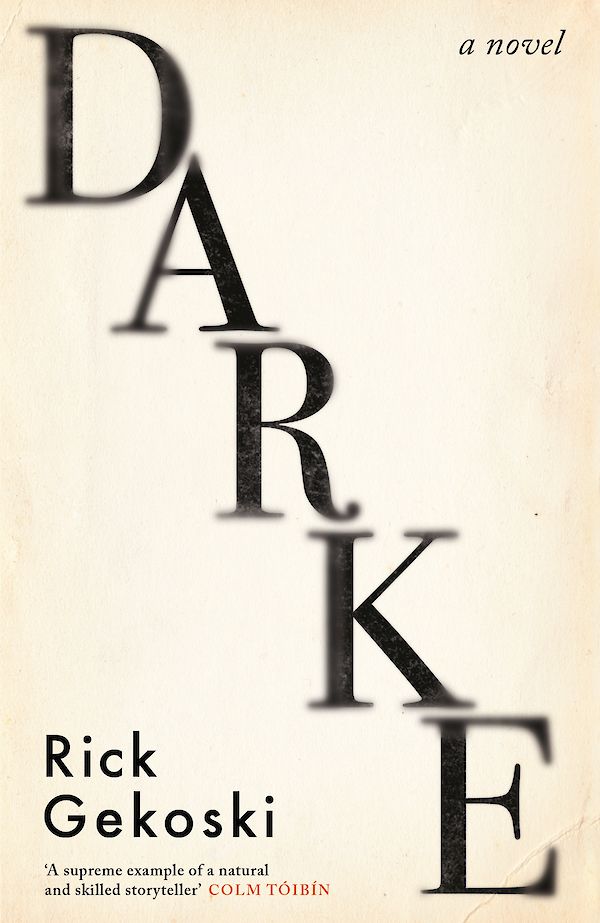 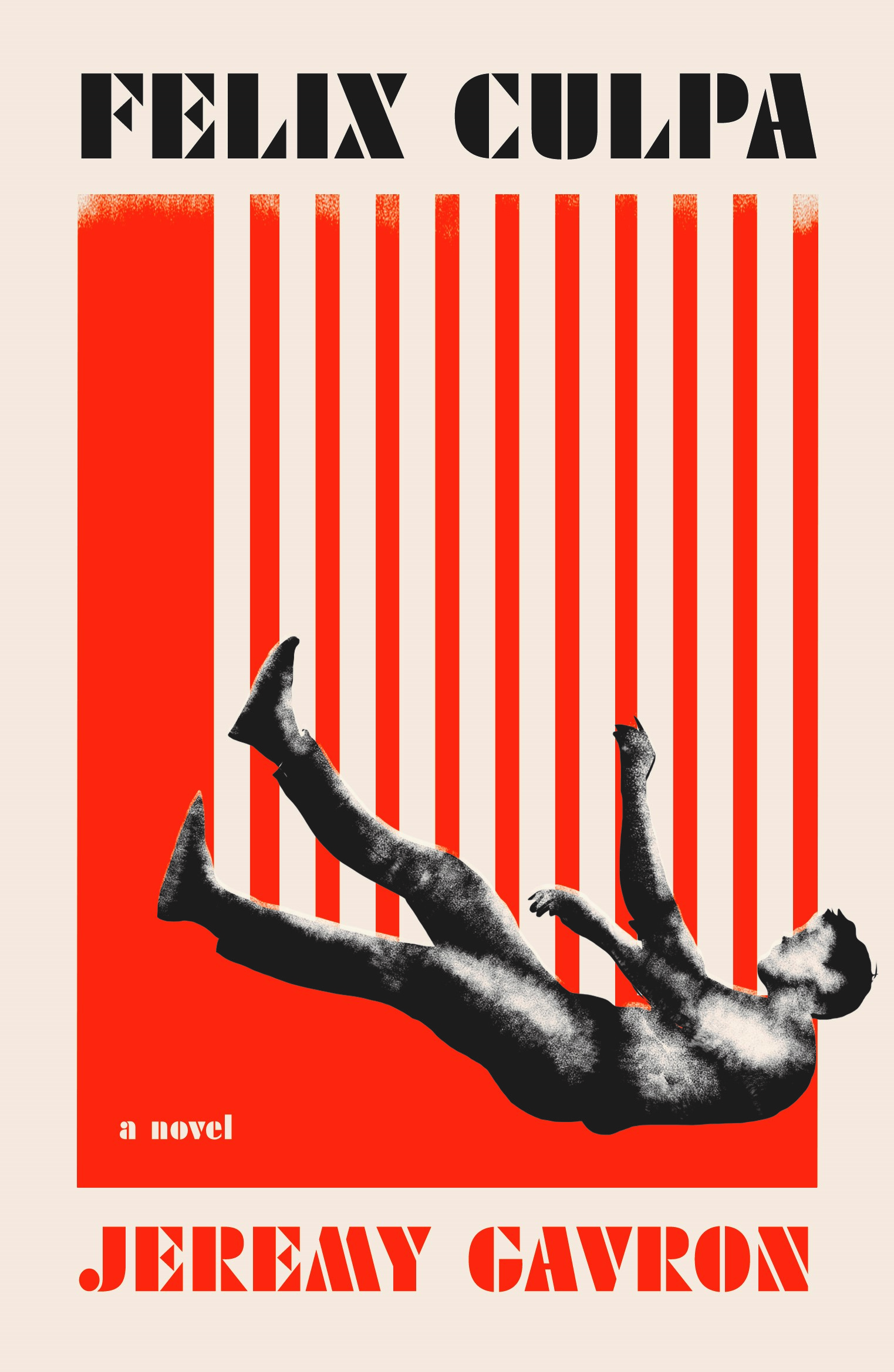 In Rick Gekoski’s Darke, the protagonist eschews the outside world, turning to philosophers and poets to make sense of humanity’s tragic essence. But just as he prepares to abjure life entirely, he is offered a chance of salvation. Jeremy Gavron’s Felix Culpa, is a stylistically experimental noir fiction, posing the question: whose stories deserve to be told? And whose words should do the telling? 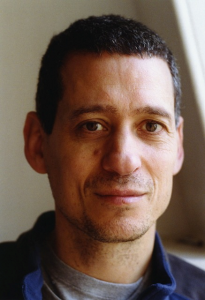 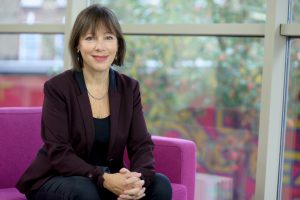