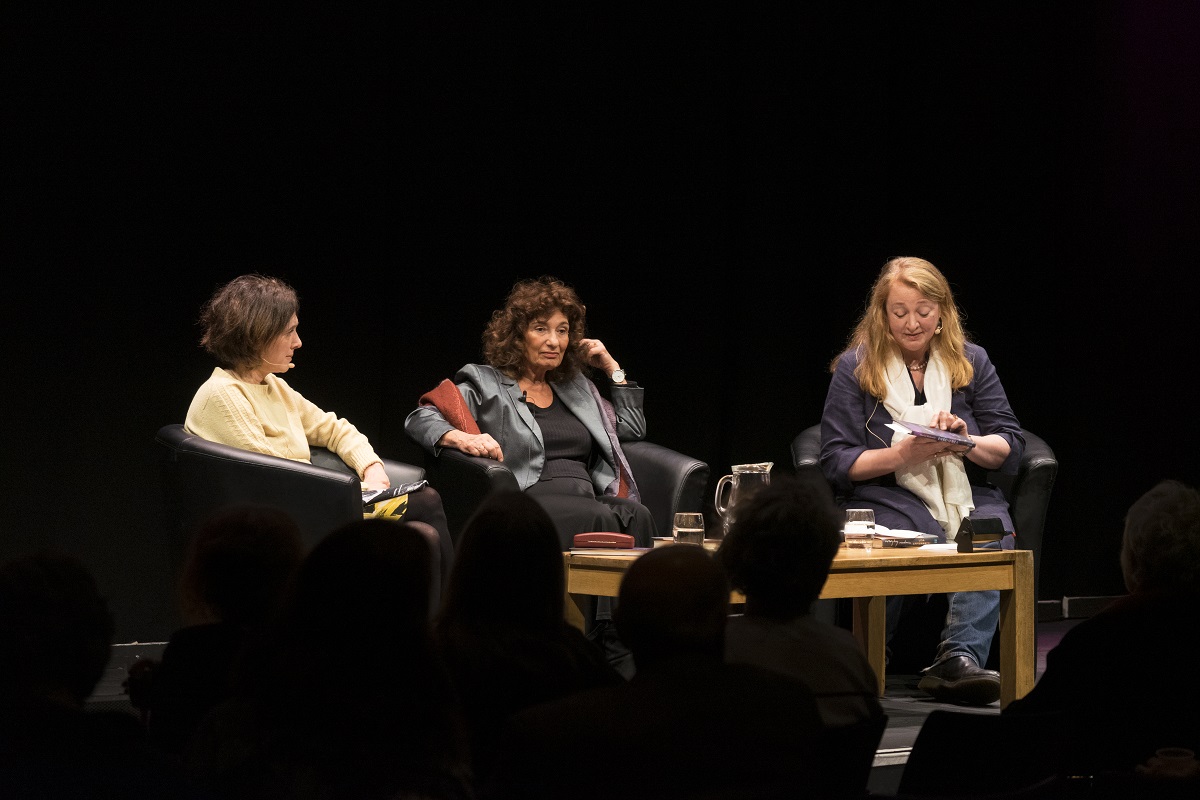 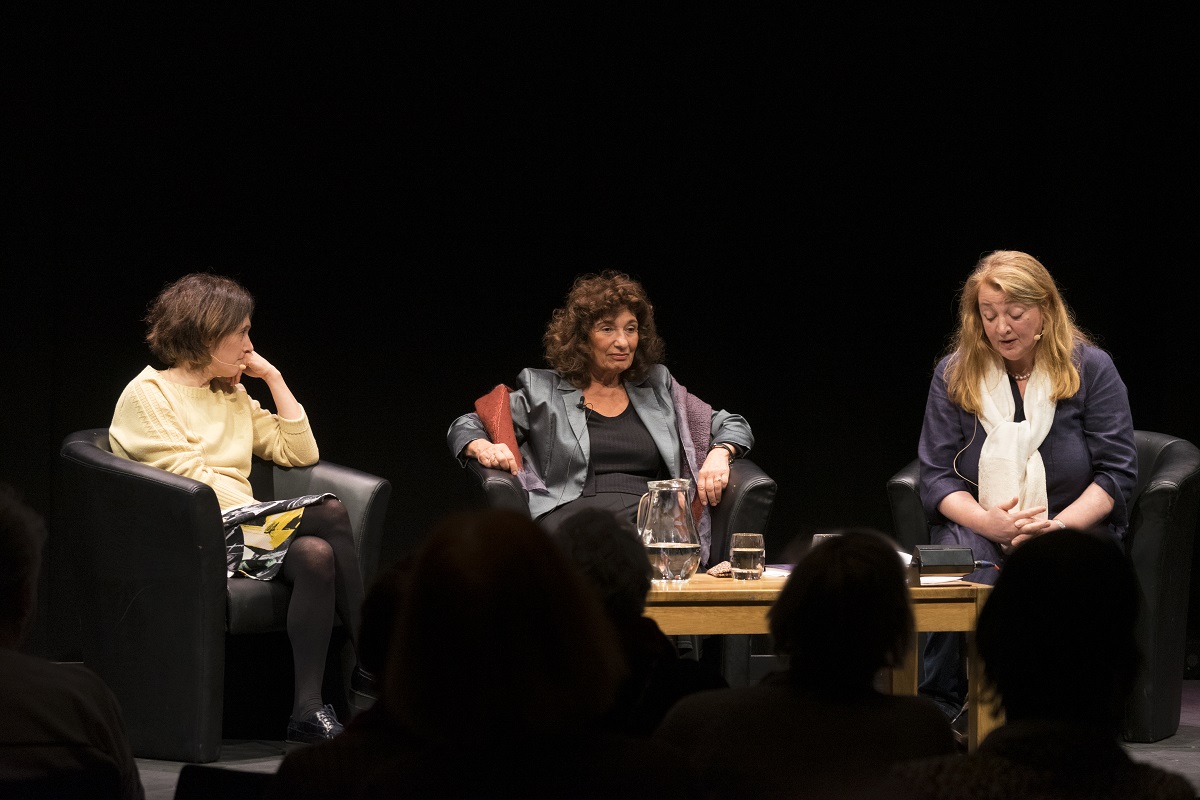 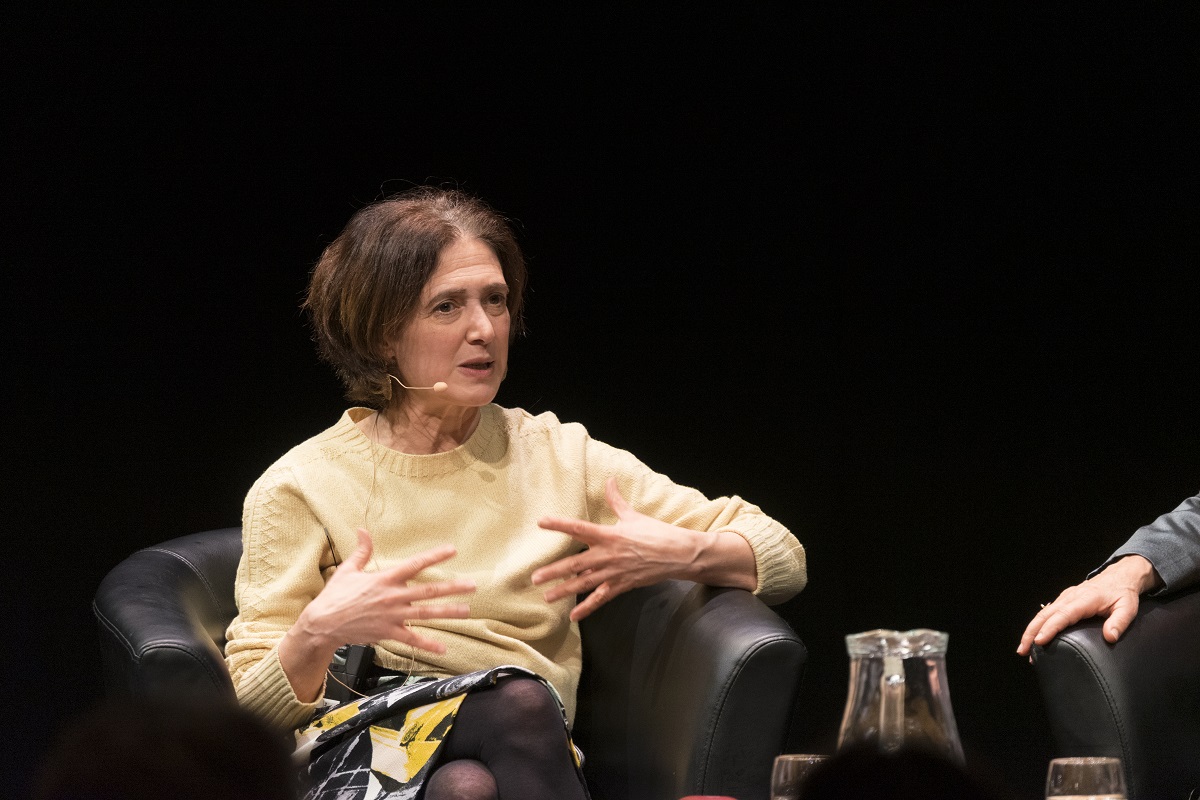 In Insomnia, Marina Benjamin has produced an unsettling account of an unsettling condition, treating our inability to sleep not as a disorder, but as an existential experience that can electrify our understanding of ourselves, and of creativity and love. Lisa Appignanesi, in Everyday Madness, writes of the rage she experienced when her partner of 32 years died. In this brave examination of an ‘ordinary enough’ death and its aftermath, she scrutinises her own and our society’s experience of grieving, the effects of loss and the potent, mythical space it occupies in our lives.

Amanda Craig is a British novelist, short-story writer and critic. She reviews children’s books for The New Statesman and also writes for the Guardian, the Telegraph and the Observer. Her novel, The Lie of the Land, has been optioned for a TV series by Baby Cow Productions. Amanda’s eighth novel, The Golden Rule, was published by Little, Brown in 2020.
Look