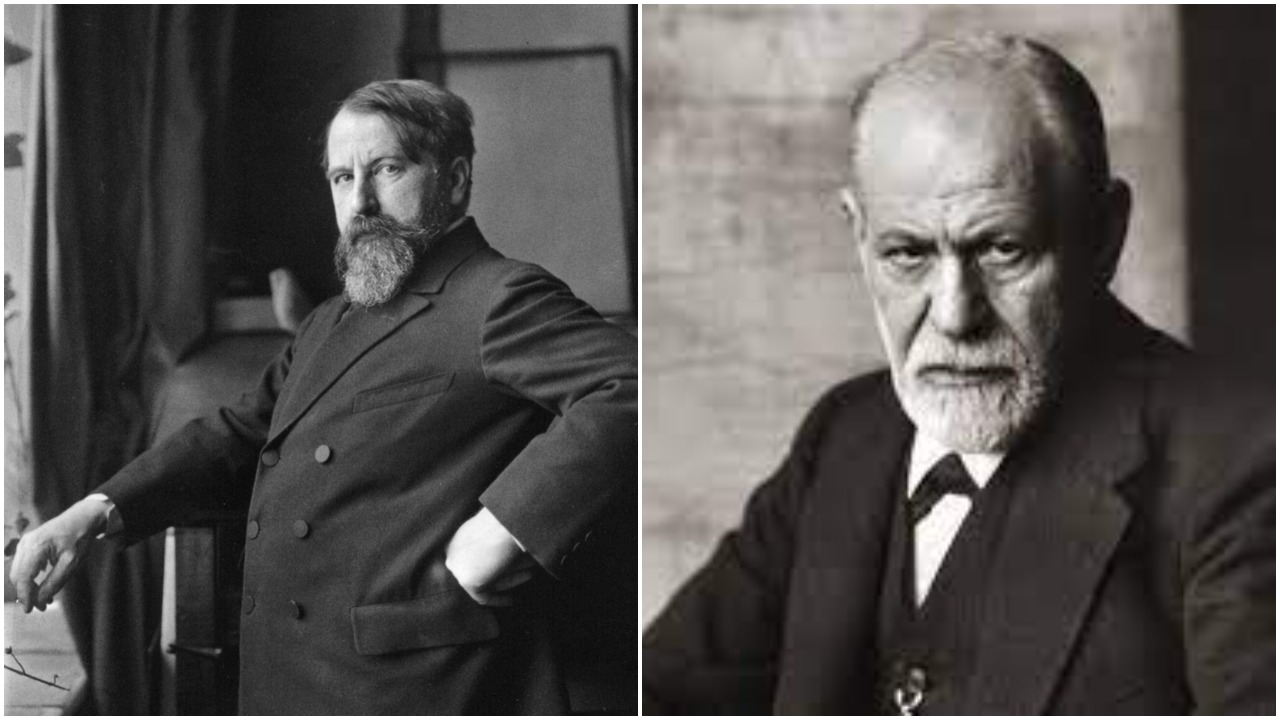 “I write of love and death. What other subjects are there?” Playwright, physician, philanderer…Arthur Schnitzler was, like his friend Sigmund Freud, an old-fashioned bourgeois who questioned the double standards of his times in his work whilst happy to exercise them in his life. Challenging the conventions of his time he was a former officer contemptuous of mindless militarism; a medical doctor more interested in the workings of the mind than the body; a compulsive womaniser who had a deep understanding of women’s economic subjugation; a Viennese Jew who would not commit to assimilation or Zionism, and who feared the influx of impoverished Jews fleeing the Eastern pogroms, as they arrived on the streets of Vienna.

With subjects including Arthur Miller, Dorothy Parker and Harold Pinter, our one-off productions celebrating great writers have become an annual Jewish Book Week highlight. Directed by Tristram Powell (Talking Heads) and produced by Honor Borwick (The Favourite), previous performers have included Alison Steadman, Eleanor Bron and Celia Imrie. Now the focus is on the fin de siècle Viennese author and dramatist, whose work was called “Jewish filth” by Hitler and books were burned by Goebbels. His novella Dream Story was adapted by Frederic Raphael for Kubrick’s Eyes Wide Shut and his plays Reigen and The Vast Domain were reworked by David Hare and Tom Stoppard as The Blue Room and Undiscovered Country. In scenes from his plays and stories we explore the insights of this gifted and controversial writer.