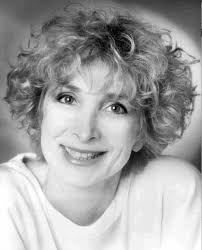 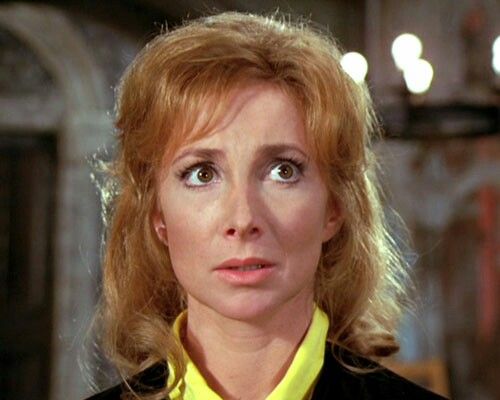 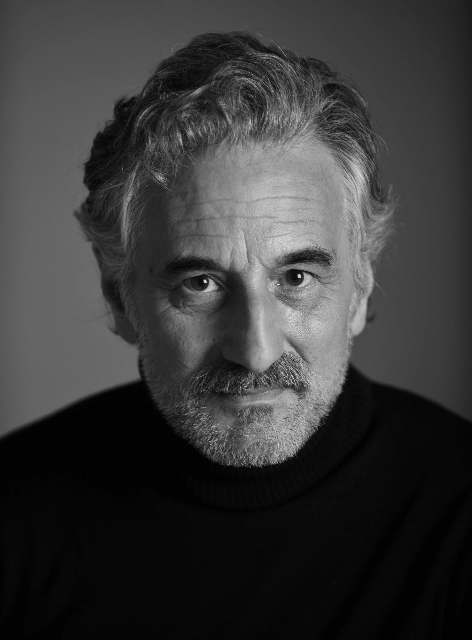 Dora’s Story is a tale of triumph over every possible adversity – a story of terror and hunger and persistence. Dora Reisser, who made her way from Sofia to Vienna to London to Hollywood, recounts her life story as a Bulgarian-born Nazi refugee, who rose to become the youngest solo dancer for the Vienna Opera and, following a fall, an actor in both television and film. Dora knew the worlds of Harry Lime and Bernie Cornfeld, the KGB and the early days of Israel, and had lovers along the way. She talks about this and more with actor Henry Goodman.