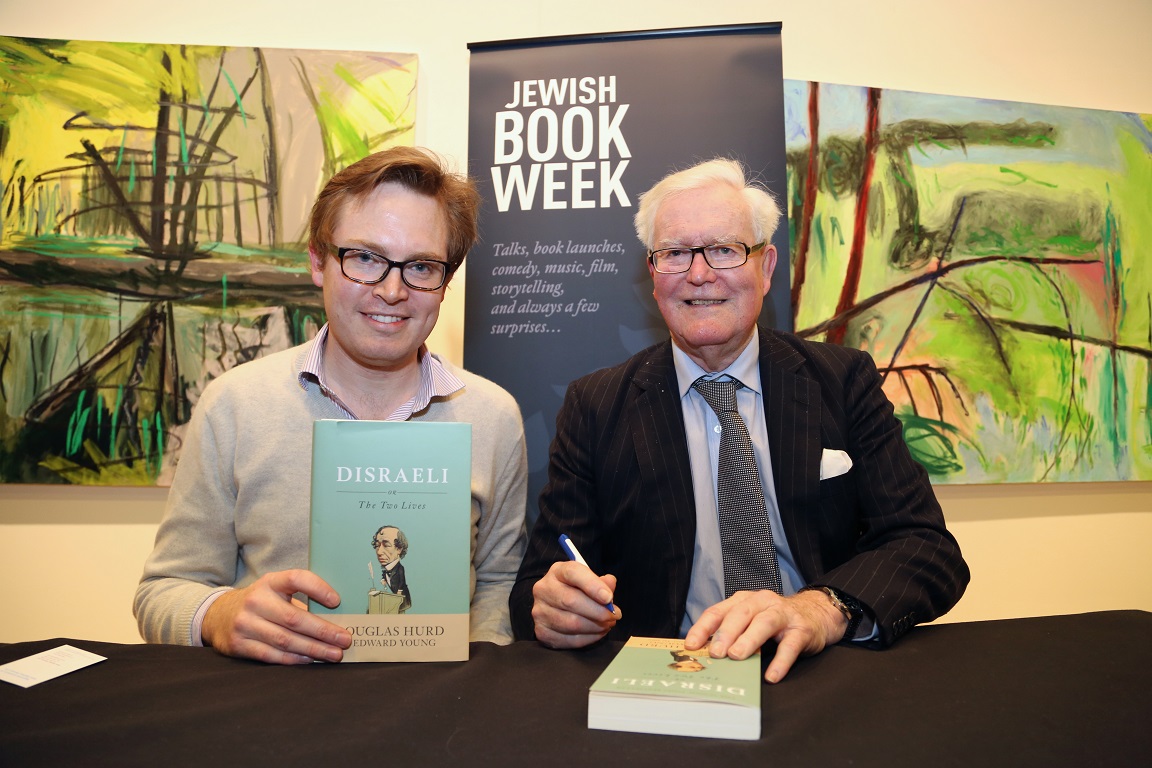 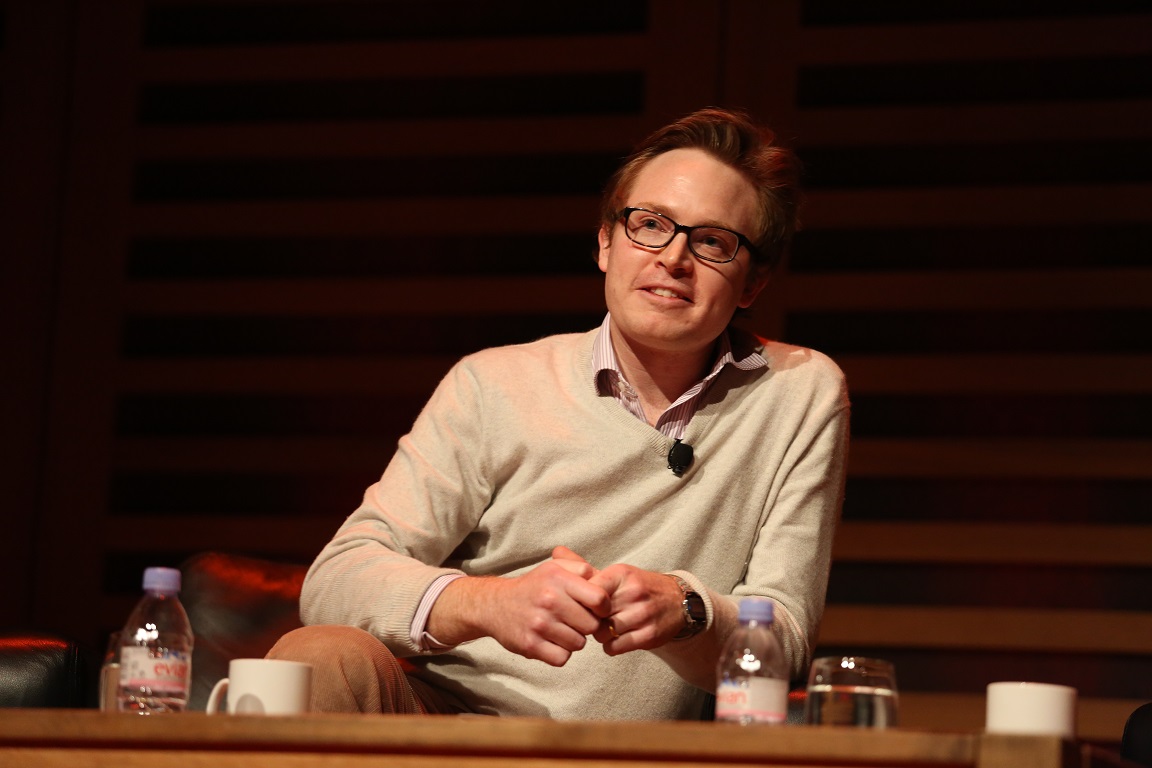 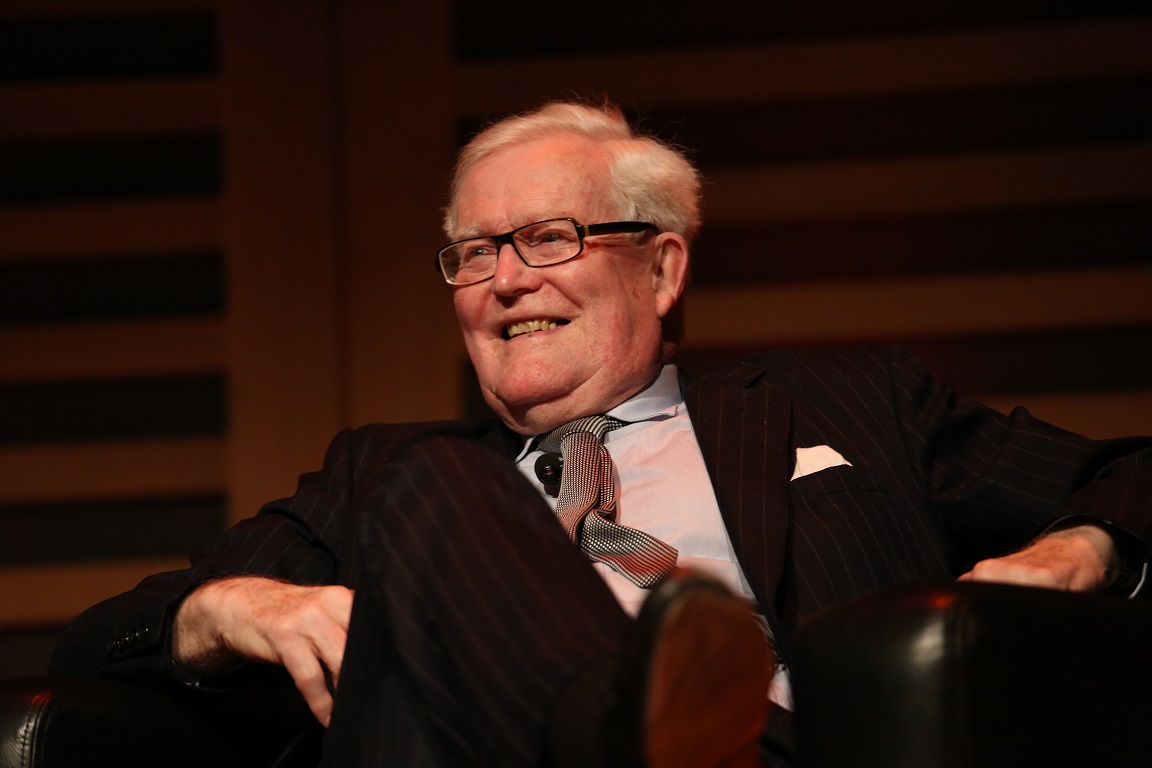 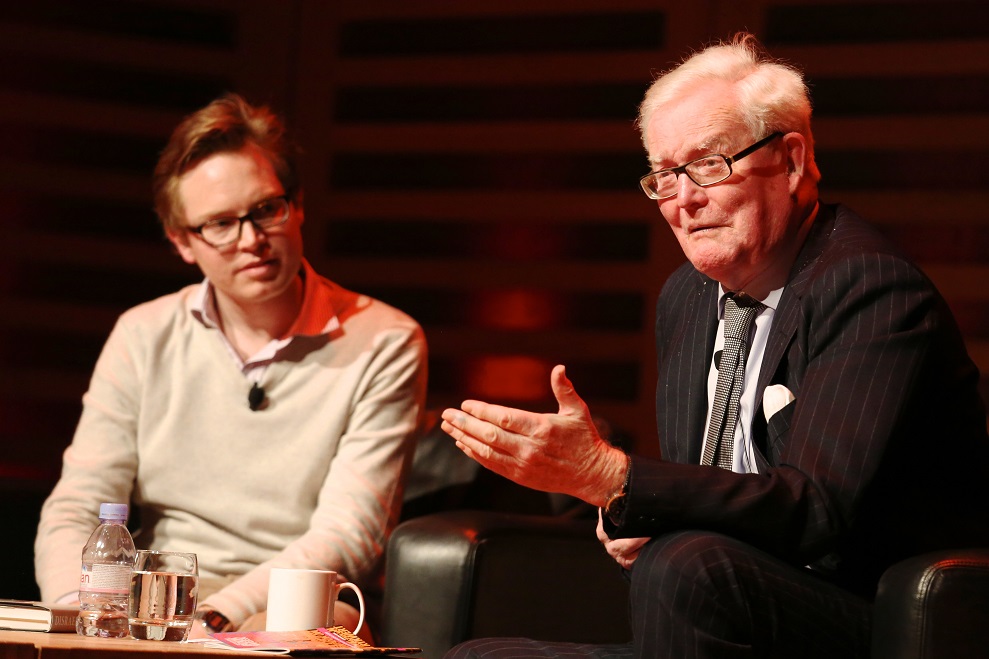 In Disraeli or, The Two Lives former foreign secretary Lord Hurd and Edward Young tell the story of Benjamin Disraeli, a bankrupt Jewish school-dropout and trashy novelist who reached the top of the Victorian Conservative Party. Separating the man from the many myths that followed him, they bring alive the true genius and wit of Disraeli, twice prime minister and arguably the most gifted parliamentarian of the 19th century.

Douglas Hurd, former diplomat and MP from 1974 to 1997, served Margaret Thatcher as Secretary of State for Northern Ireland, as Home Secretary and as Foreign Secretary. He is the author of a highly acclaimed biography of Robert Peel, as well as a number of thrillers and his autobiography. He lives in Oxfordshire and London.

Edward Young gained a first-class degree in history from Clare College, Cambridge, and studied international relations with a Mellon Scholarship at Yale University. He has worked as a speech writer from David Cameron and as Chief of Staff to Conservative Party Chairman. He currently works at Brunswick Group LLP. Disraeli is Edward\'s third book written in collaboration with Douglas Hurd. He lives in London.