Drawing the Genie from the Bottle

To mark the publication of the expanded 4th edition of her much-lauded Oxford Companion to Wine, and the brand new 24-hour Wine Expert, the FT’s wine critic Jancis Robinson talks to the newspaper’s food critic Nicholas Lander.

Described by Decanter magazine as ‘the most respected wine critic and journalist in the world’, Jancis writes daily for Jancis Robinson.com. She advises on many cellars, including that of Her Majesty the Queen. 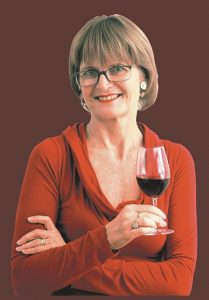 Jancis Robinson is an award-winning TV presenter, author and The FT’s wine correspondent since 1989.  She travels all over the world to conduct wine events and act as a wine judge and, in 1984, was the first person outside the wine trade to pass the rigorous Master of Wine exams. Her other books include Wine Grapes and The World Atlas of Wine. 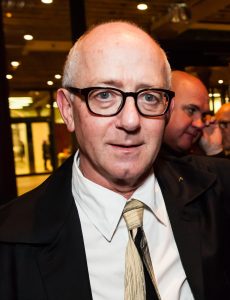 Nicholas Lander interviewed 20 of the world’s top restaurateurs for his bestselling book The Art of the Restaurateur. He started the Restaurant Insider column (which he still writes) for the FT after running L‘Escargot restaurant in London’s Soho during the 1980s.