Dreamers: When the Writers Took Power 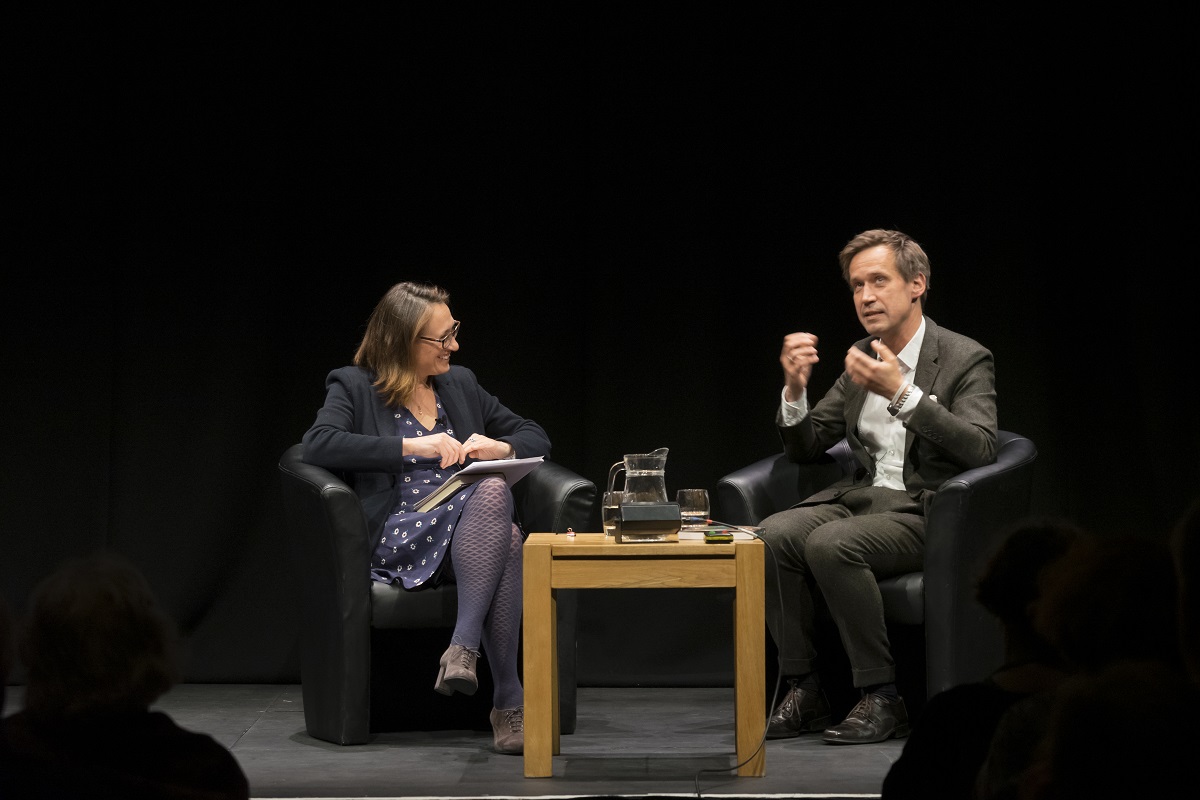 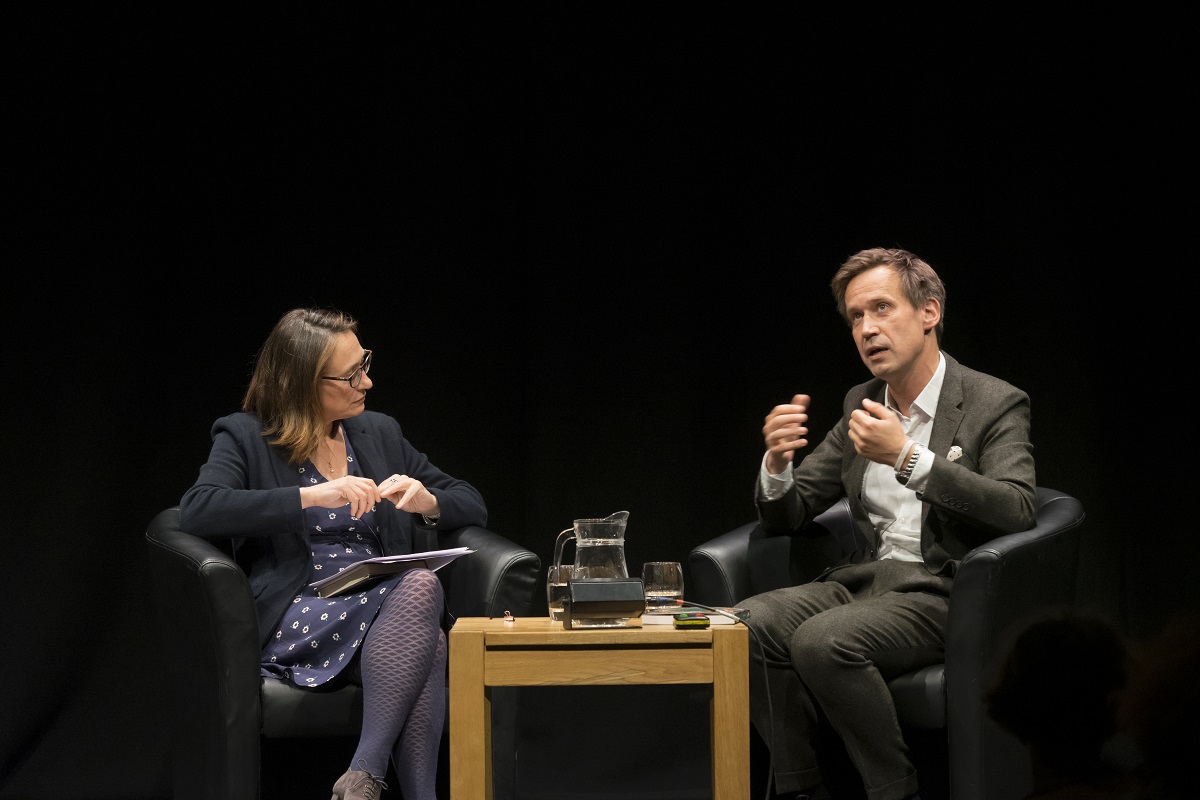 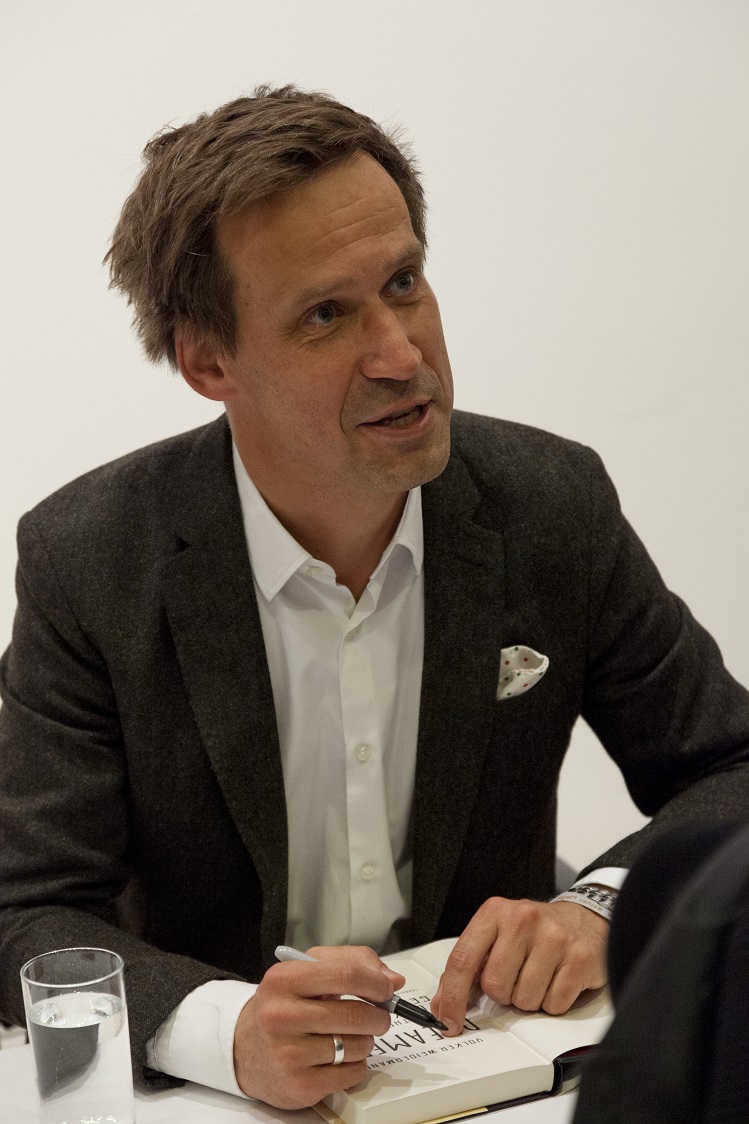 Munich, November 1918: in the final days of WWI, revolutionaries occupied official buildings and overthrew the monarchy. At the head of the newly declared Free State of Bavaria was journalist and theatre critic, Kurt Eisner. He was joined by the luminaries of German cultural history — Thomas Mann, Ernst Toller and Rainer Maria Rilke. Yet the idyll would not last: in February 1919, Eisner was assassinated and the dream shattered. But, while it survived, it was the writers, poets, playwrights and intellectuals who led the way, imagining new ideas of shaping the world.

Supported by the Embassy of the Federal Republic of Germany, London 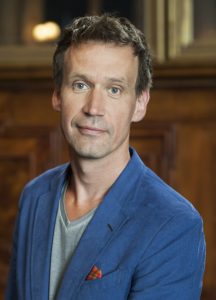 Volker Weidermann is a writer and literary critic. He is the cultural editor of Der Spiegel. Dreamers: When the Writers Took Power, Germany 1918 is his latest book.

Rebecca Abrams is an author, journalist and literary critic for the Financial Times.  She teaches creative writing at the University of Oxford and was writer-in-residence at Brasenose College, Oxford from 2017-20.  Her recent publications include The Jewish Journey: 4000 years in 22 objects (Ashmolean Museum).
Look