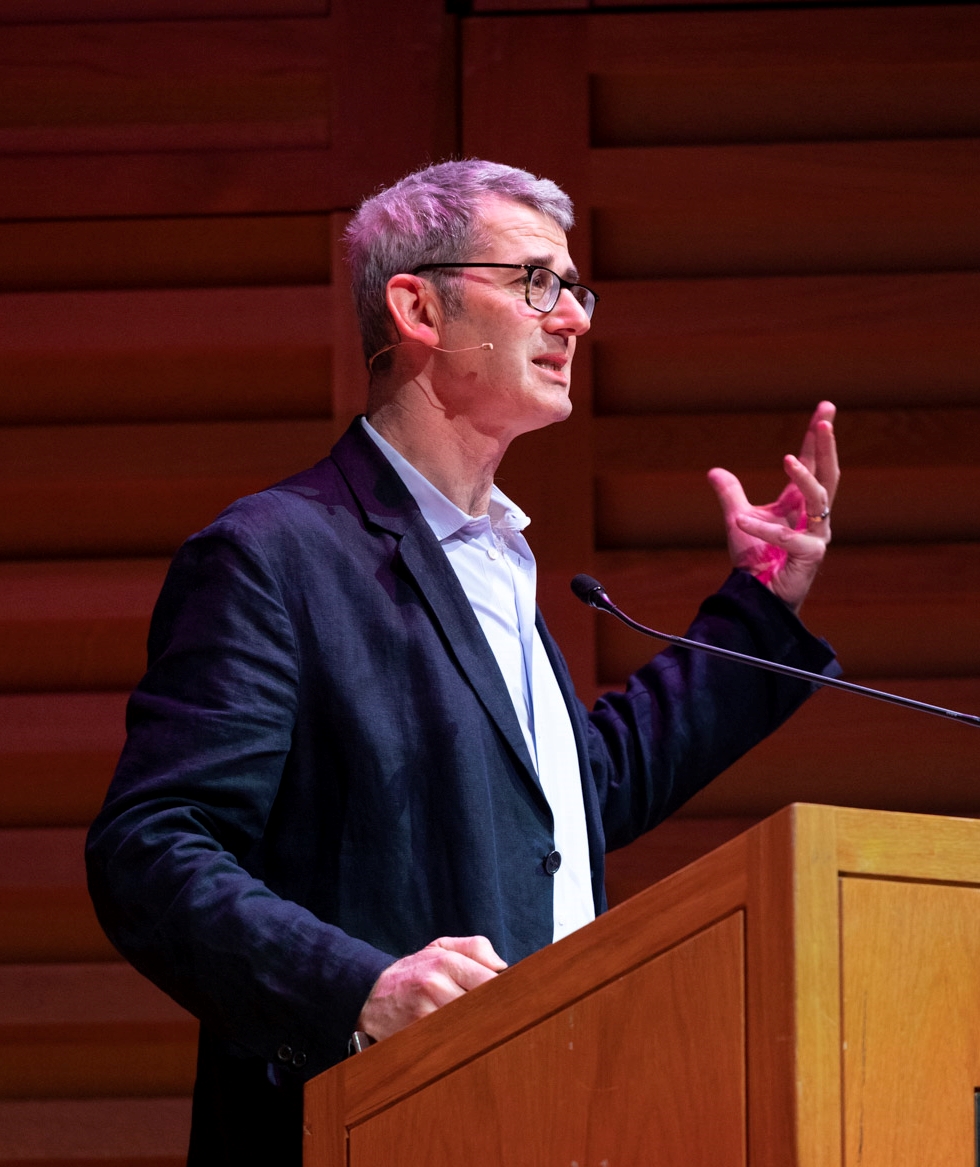 1952 saw the first Jewish Book Week; four days of lectures and displays under the chairmanship of Dr George Webber. London’s oldest literary festival, it has taken place every year since, now bringing together writers and speakers from all walks of life together with thousands of audience members over nine days each spring.

To mark our 70thanniversary we are delighted that Edmund de Waal will deliver the keynote address on the festival’s final day. Known for his large-scale installations of porcelain vessels, often created in response to collections and archives or the history of a particular place, he first came to Jewish Book Week with his Costa and Ondaatje prize-winning memoir The Hare with Amber Eyes, which has been translated into 30 languages. He has since returned to discuss his grandmother’s novel The Exiles Return, The White Road, his Library of Exile and most recently Letters to Camondo. Embodying Jewish Book Week’s celebration of art, history, literature and the Jewish community, he is the perfect speaker for this unique occasion; in Good for a single journey the internationally acclaimed artist and writer will explore families, objects, stories and more. 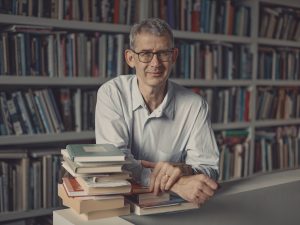