Einstein in the 21st Century 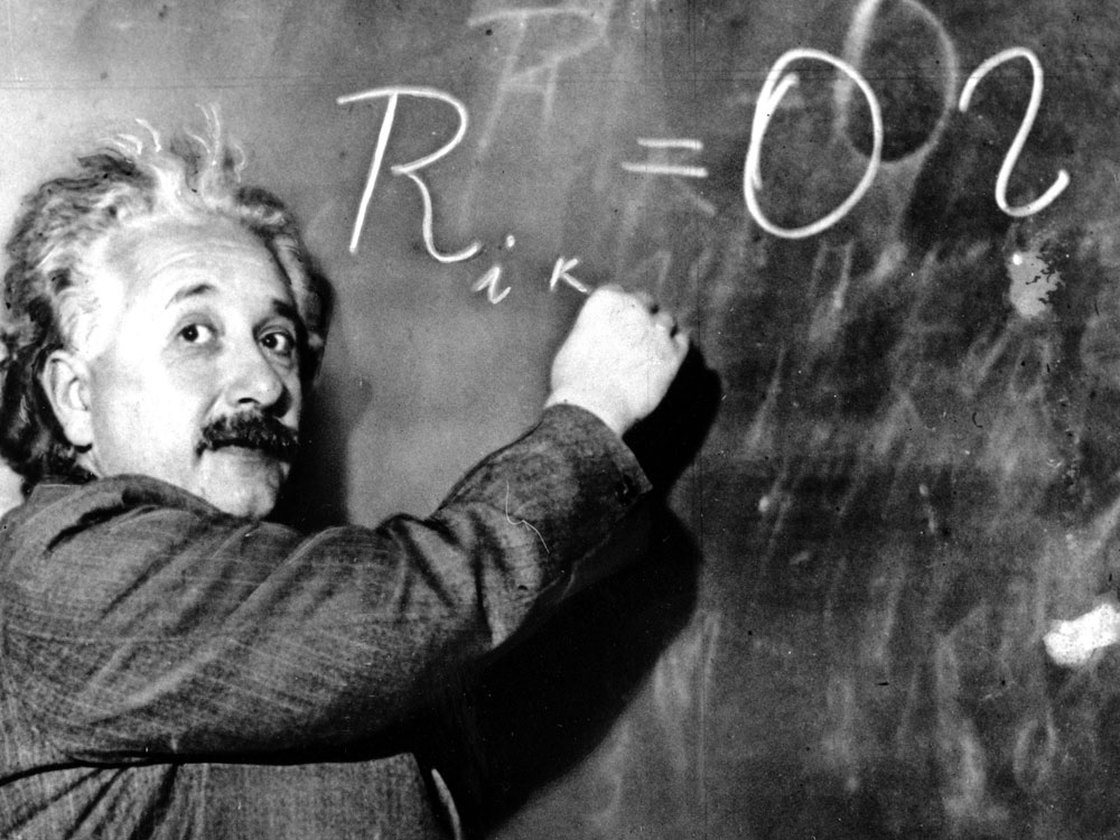 ,
Pedro Ferreira,  Andrew Jaffe and Steven Gimbel evaluate the significance of Einstein’s General Theory of Relativity in the light of recent discoveries about gravitational waves.
Einstein’s General Theory of Relativity 100 years ago totally transformed our understanding of space, time and gravity, and thus the entire physics of the universe. Discover why.
Andrew Jaffe 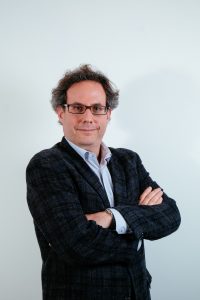 Andrew Jaffe is Professor of Astrophysics and Cosmology at Imperial College, London. Most of his research involves the Cosmic Microwave Background (CMB), light left over from the very early Universe. 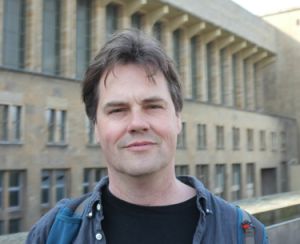 Pedro Ferreira is Professor of Astrophysics at the University of Oxford. He is the author of The Perfect Theory, the first complete popular history of Einstein’s General Theory of Relativity, which was shortlisted for both the Royal Society Winton Prize for Science Books and the Physics World Book of the Year. 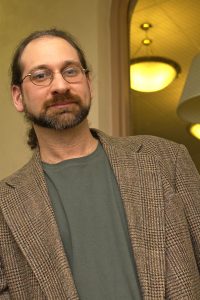 Steven Gimbel is Professor of Philosophy at Gettysburg College. His latest two books are Einstein: His Space and Times andEinstein\'s Jewish Science: Physics at the Intersection of Politics and Religion, examining the ways in which Einstein\'s Jewish heritage interacted with his science, politics and life.