Enemies of the People? How Judges Shape Society 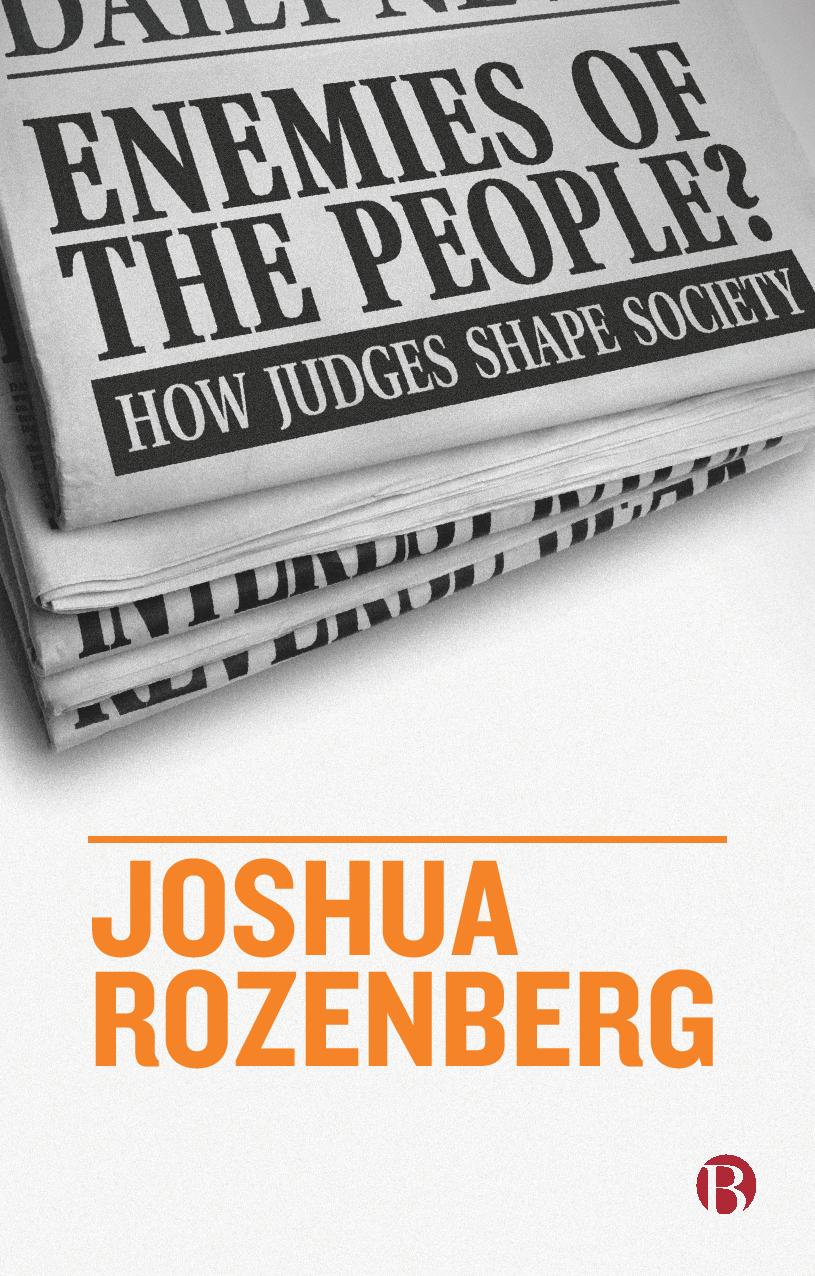 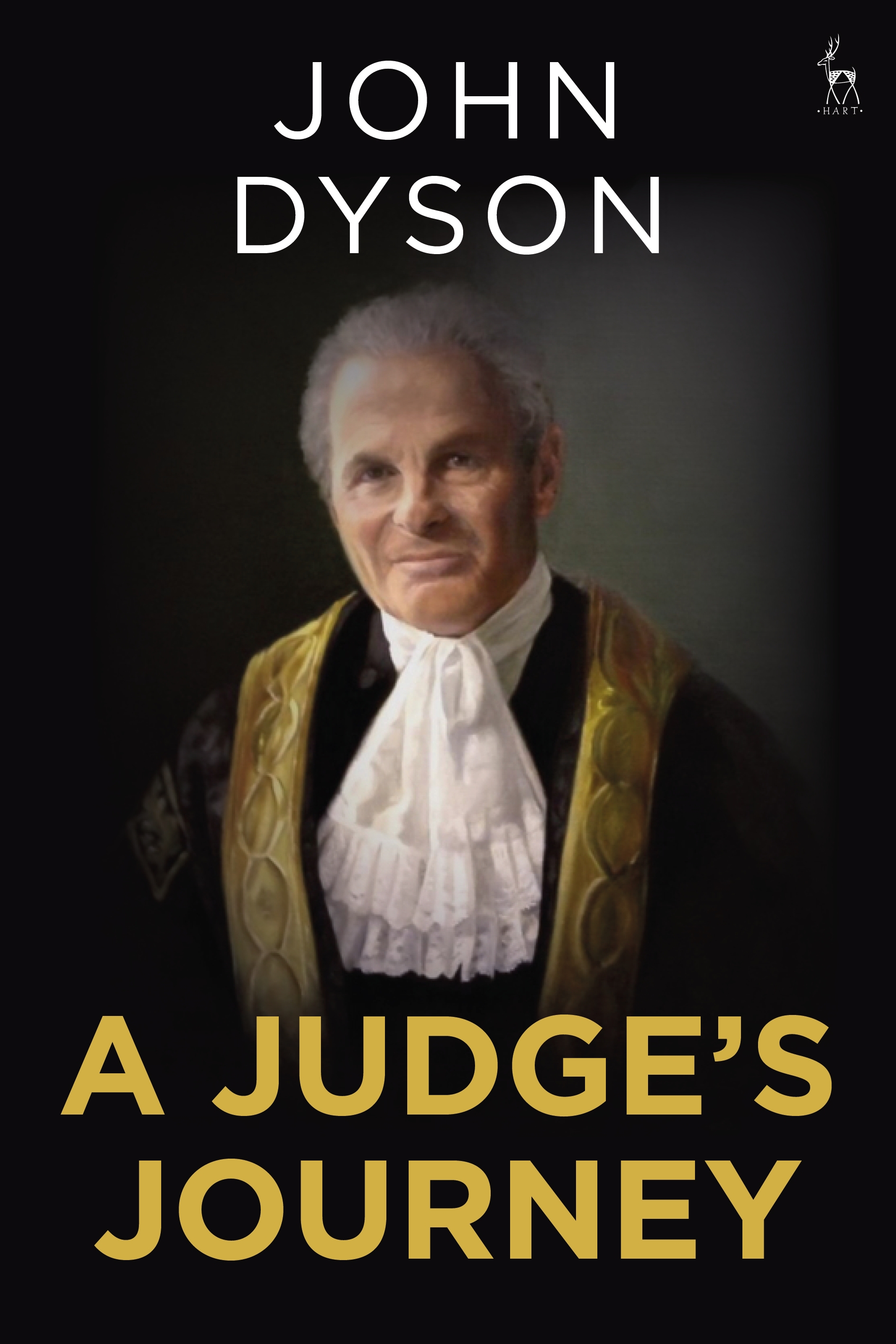 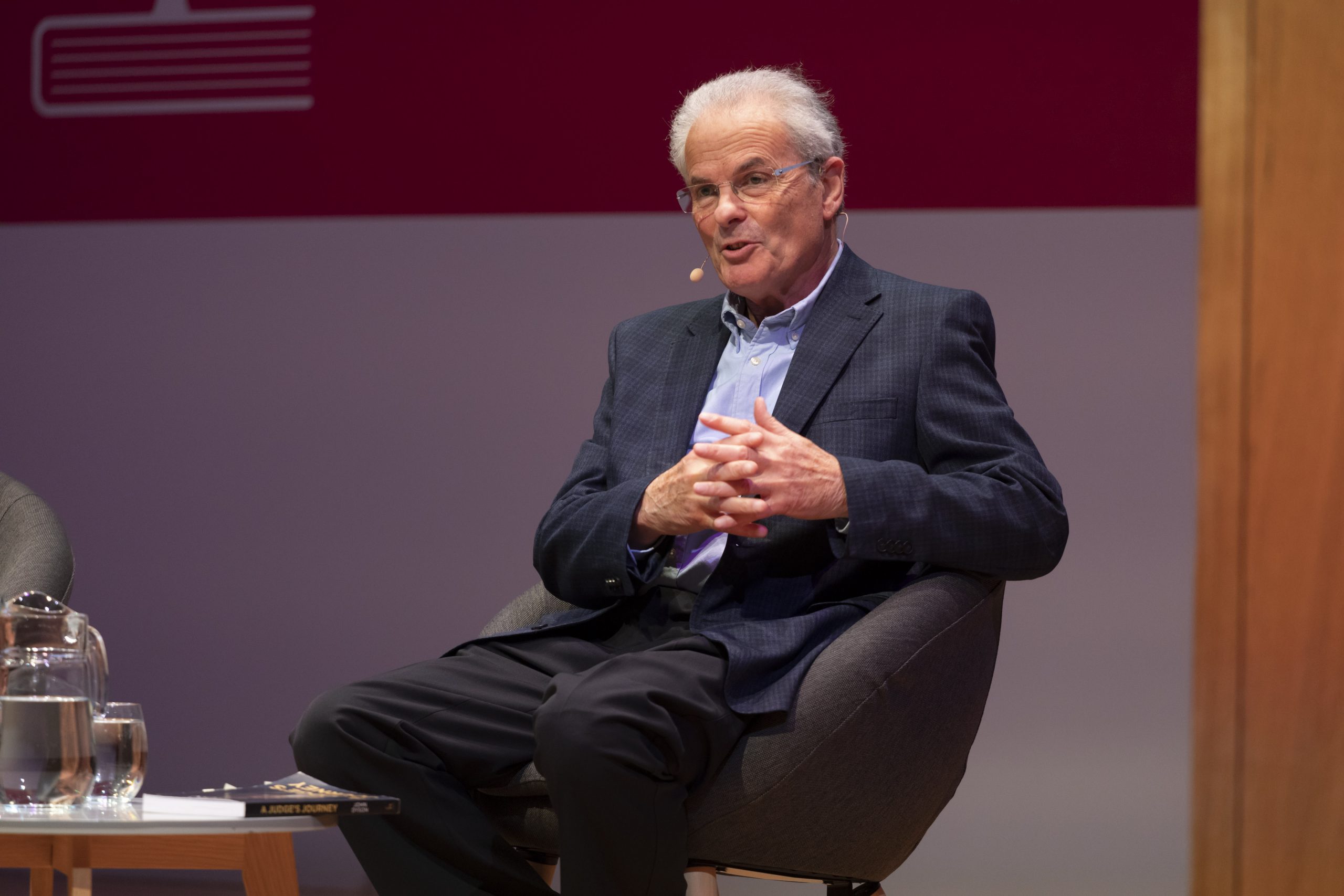 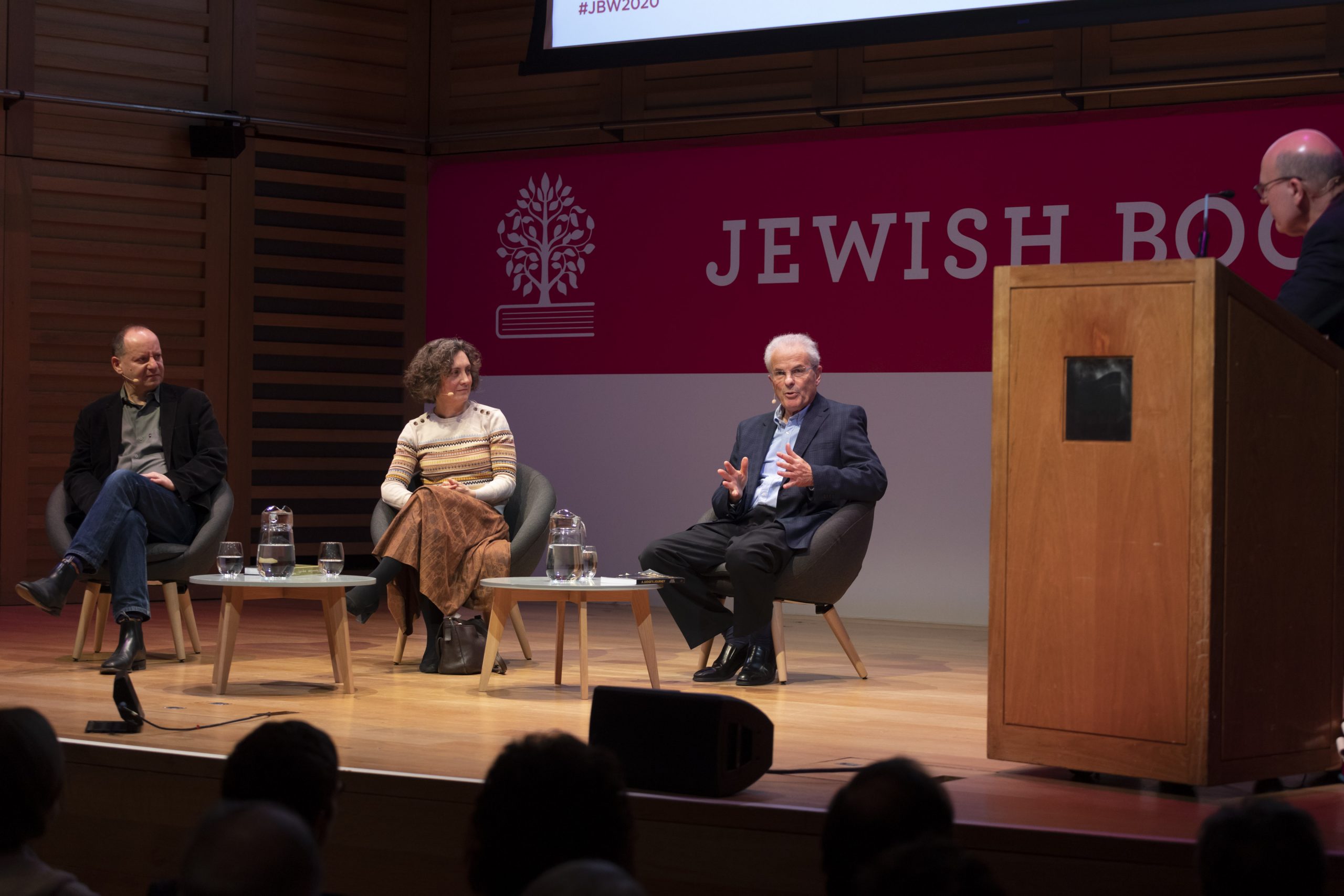 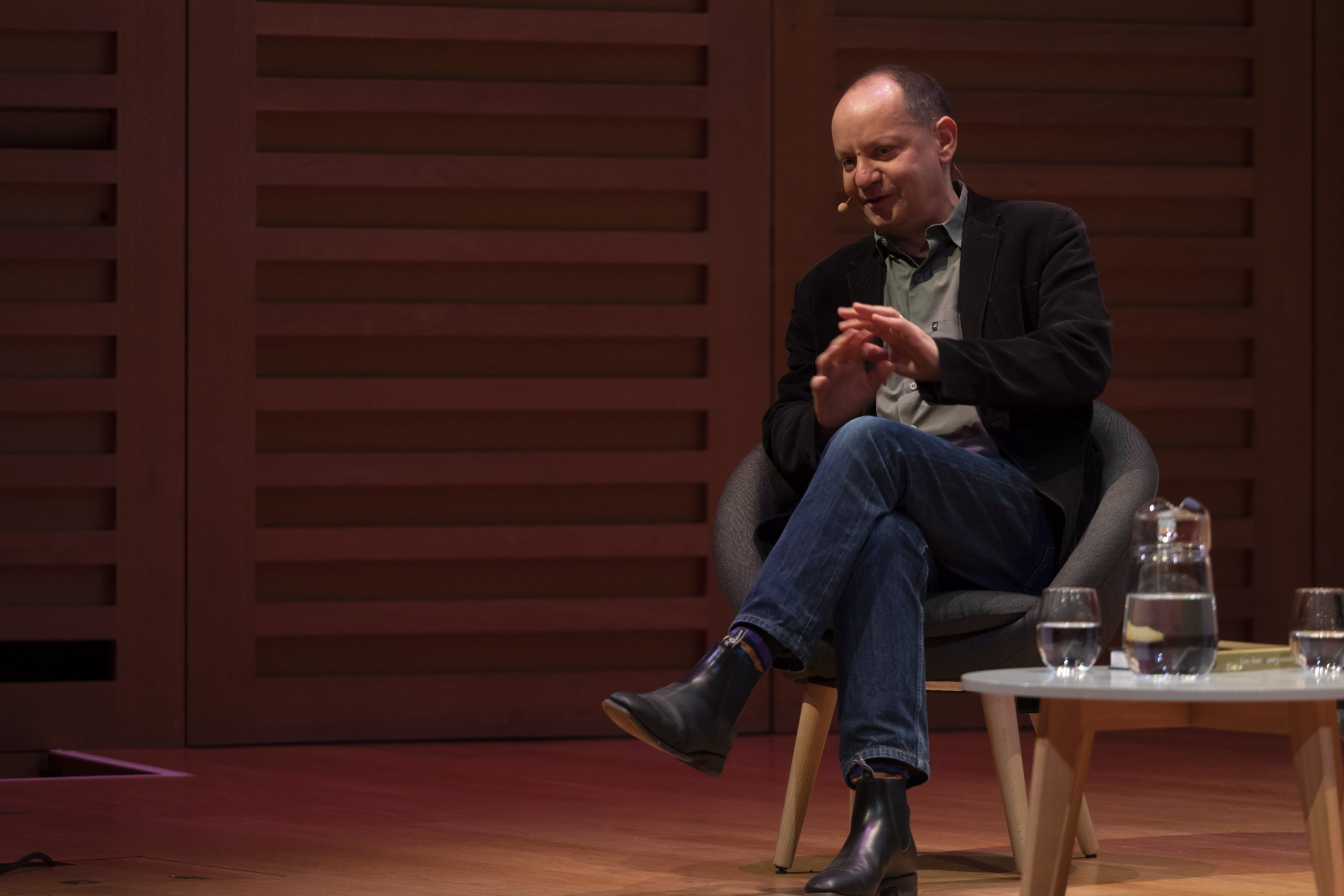 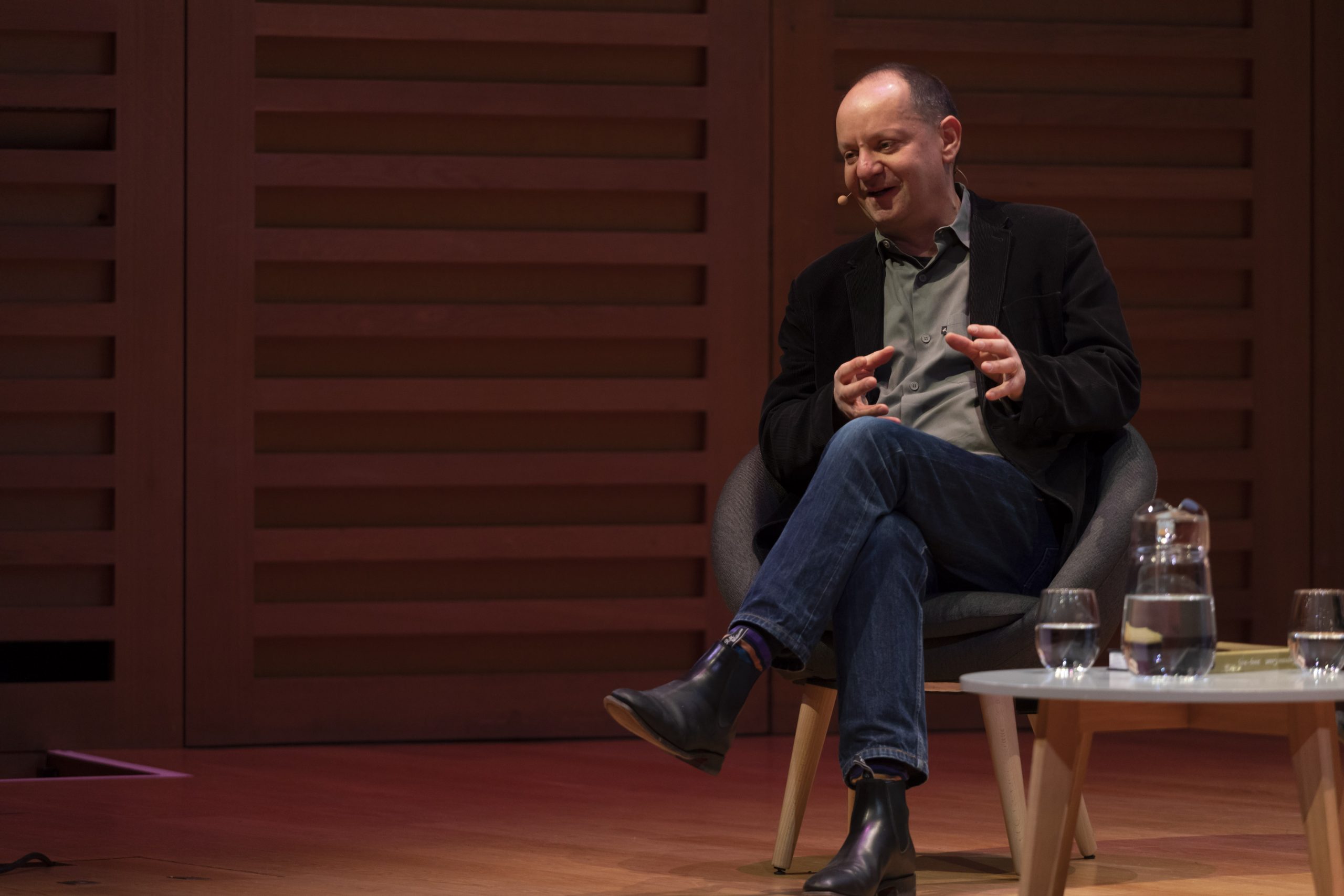 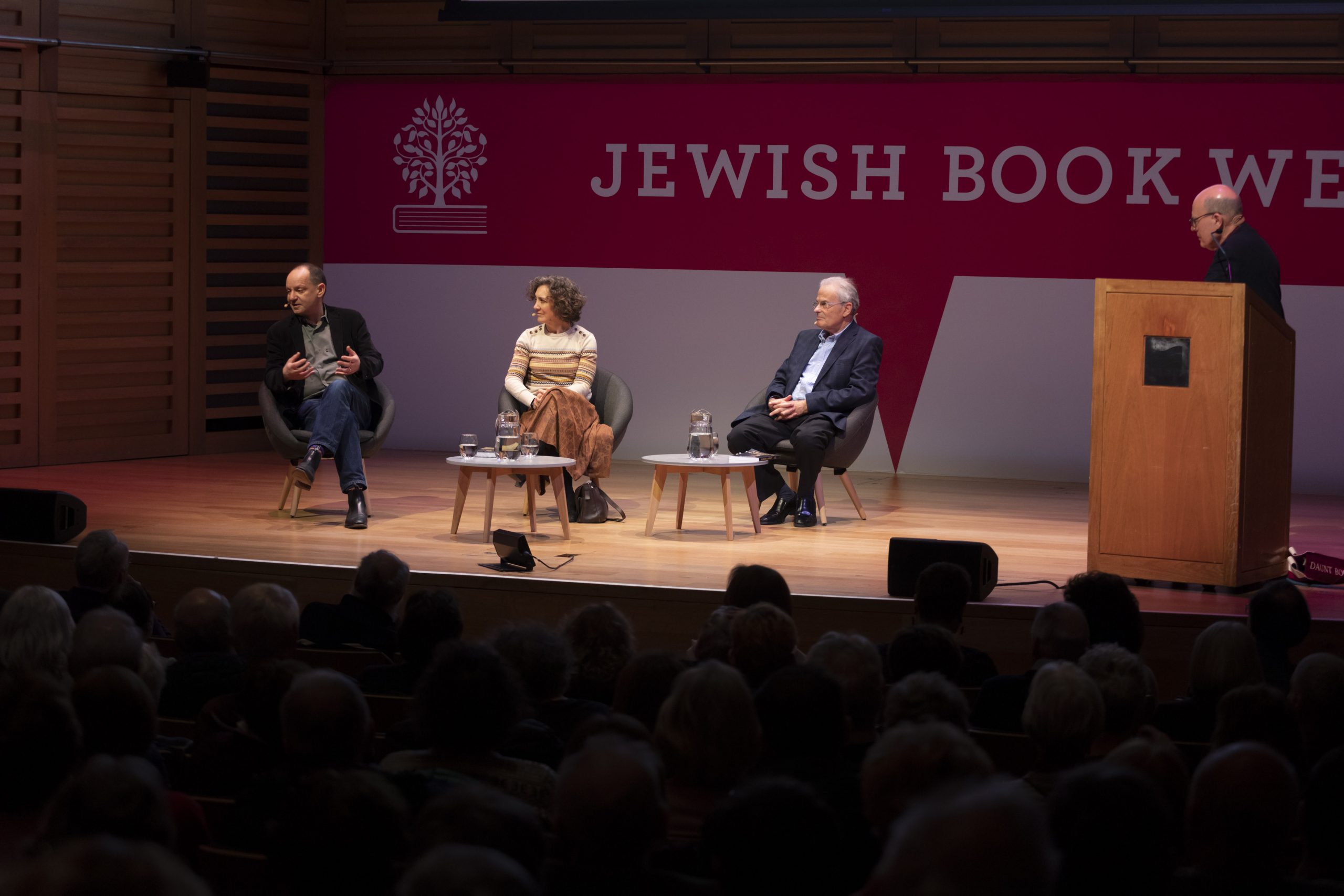 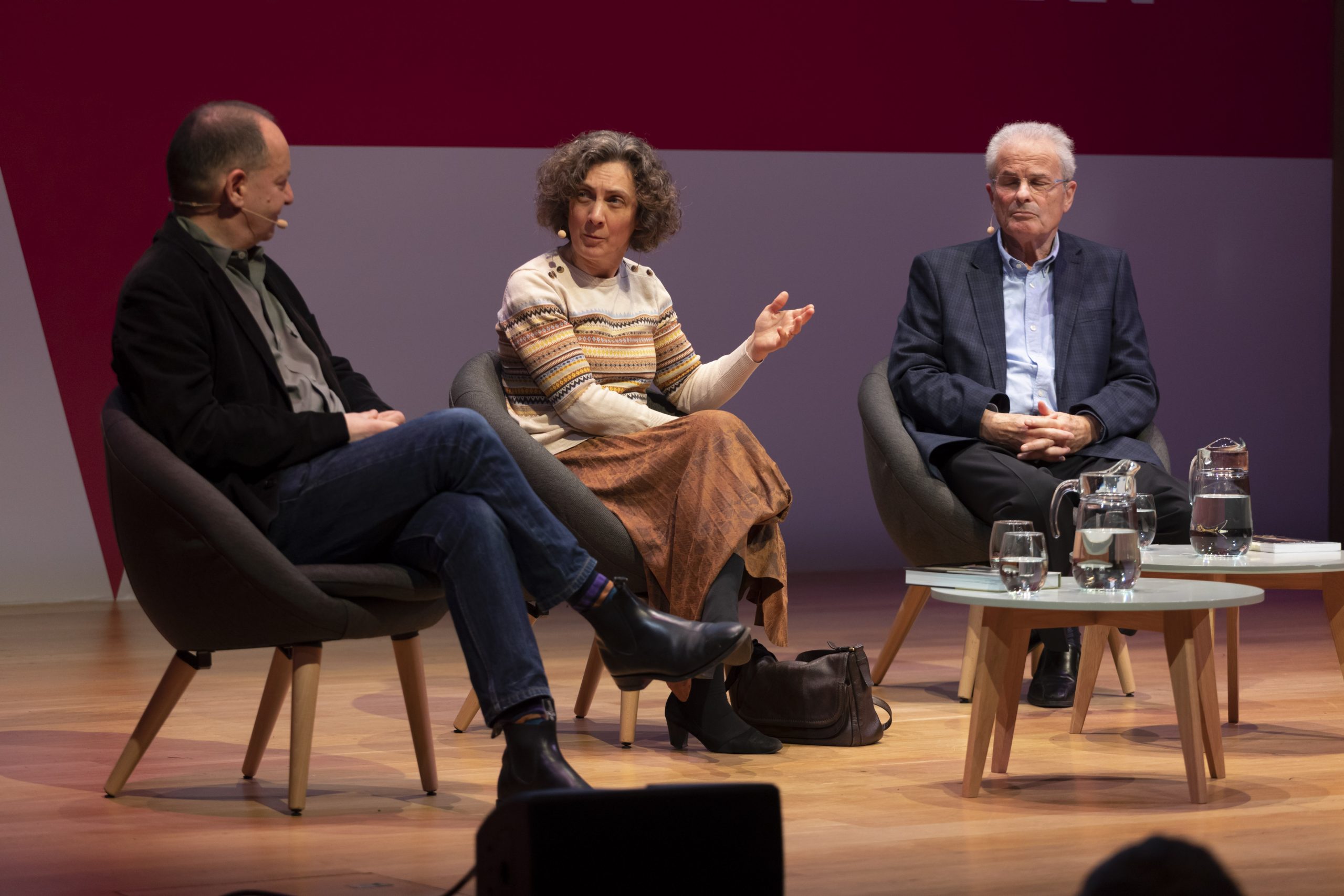 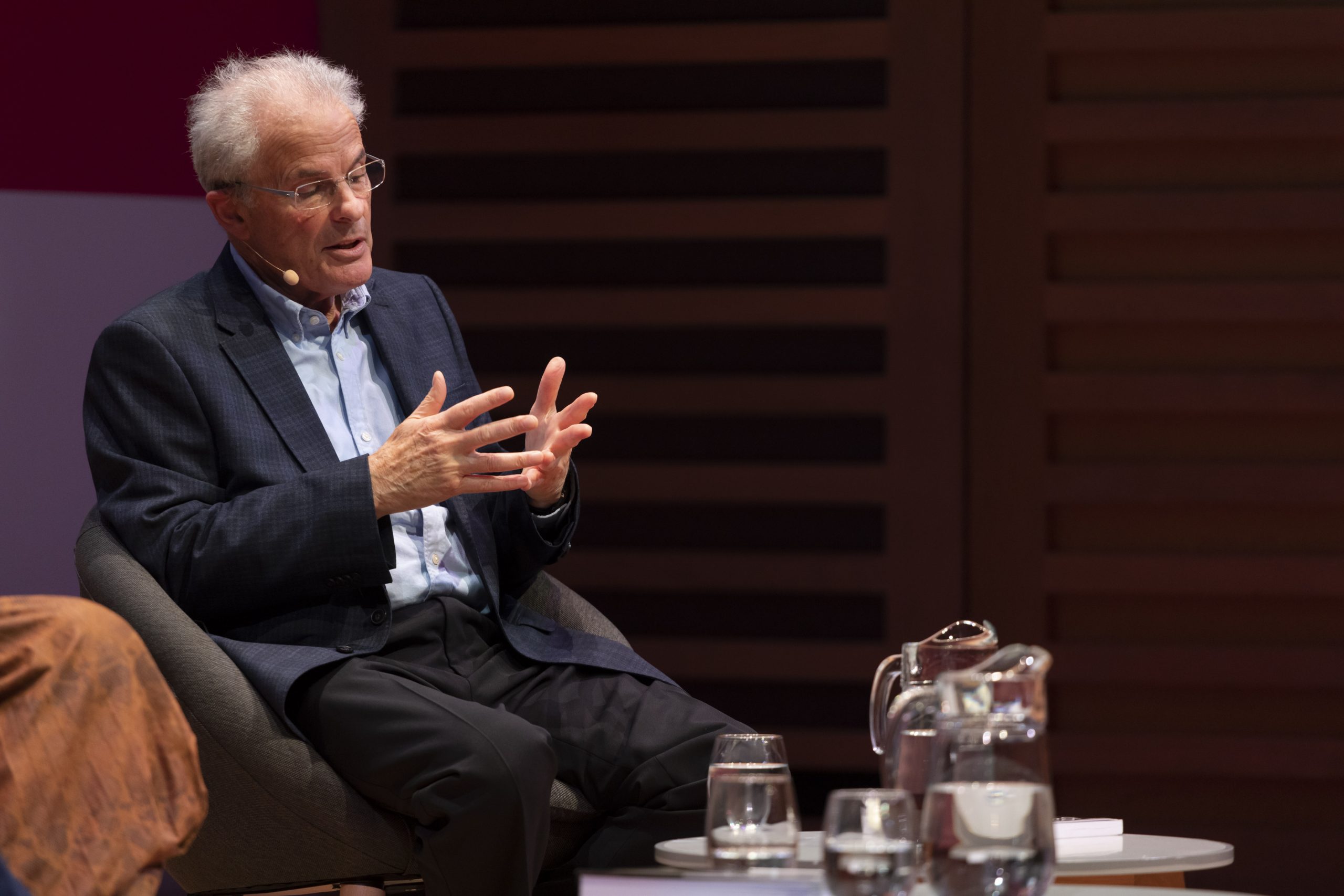 Do judges use the power of the state for the good of the nation? Or do they create new laws in line with their personal views? When newspapers reported a court ruling on Brexit, senior judges were shocked to see themselves condemned as enemies of the people.

Our panel, former Justice of the UK Supreme Court and Master of the Rolls John Dyson, Barrister Dinah Rose,  Philippe Sands, Professor of Laws and Director of the Centre on International Courts and Tribunals at UCL discuss, chaired by author and Britain’s best-known commentator on the law, Joshua Rozenberg. 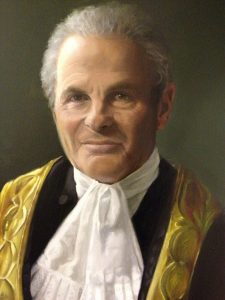 Lord Dyson was a Justice of the UK Supreme Court from 2010 until 2012 and the Master of the Rolls and Head of the Civil Justice System in England and Wales from 2012 until 2016. 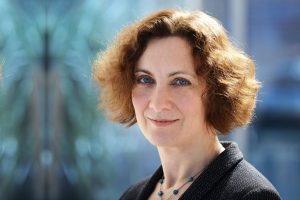 Dinah Rose QC has practised as a barrister for 30 years. Her areas of specialism include human rights, discrimination, public law, and competition law. She was appointed as a Deputy High Court Judge in 2016

Philippe Sands QC is Professor of International Law at UCL and a practising barrister. His book, East West Street: On the Origins of Crimes Against Humanity, won the Baillie Gifford Prize.
Joshua Rozenberg

Look
In Association with Jewish Renaissance