“I think it is so important to write about the person, to redeem the person there and to remind us writers and readers that life is so much more complicated than the cliché that we are trapped in now. Life has so many nuances, and every story has so many points of view, and there is not only one justice, not only one suffering.”

At this packed and highly-charged session, the annual George Webber Memorial Evening, Israeli author David Grossman launched two new works: Someone to Run With, a novel about Israeli street kids which combines fairy-tale magic, emotional depth and gritty realism; and Death as a Way of Life: Dispatches from Jerusalem, an anthology of his passionate journalism over the ten years since the Oslo Agreement. 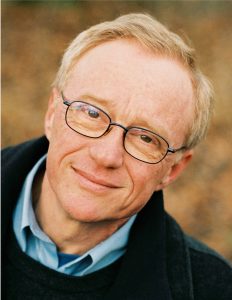