Escaping with his Life 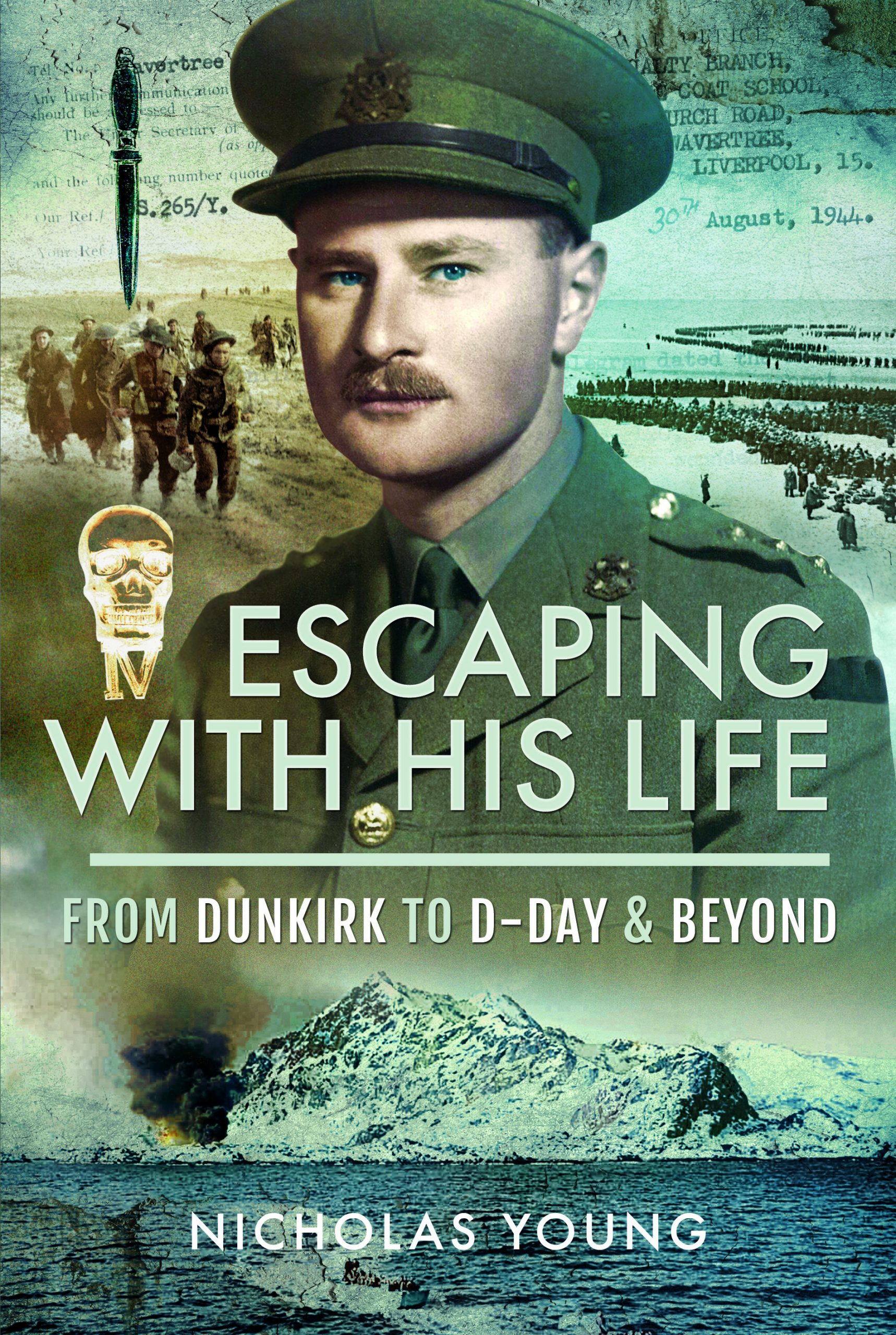 Nicholas Young tells the inspirational war-time story of his father, Leslie. From Dunkirk to D-Day, he details his capture and escape in Italy, hiding in the Apennines where he was aided by two young Jewish partisans, who tragically died within sight of the Allied lines. Wounded, Major Young continued to fight his way through Germany. 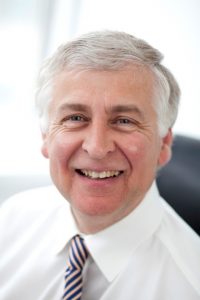 Sir Nicholas Young’s distinguished career began as a corporate lawyer with one of the ‘Magic Circle’ law firms. After moving to East Anglia, he discovered his vocation as a charity worker, first with Sue Ryder and Leonard Cheshire before becoming Chief Executive of Macmillan Cancer Support and then Chief Executive of The British Red Cross, stepping down in 2014 after thirteen years. He was knighted for services to cancer care in 2000 and received The Queen’s Badge of Honour in 2013. In retirement he remains a charity trustee, adviser and consultant as well as the chair of the Monte San Martino Trust, which was set up by former PoWs in Italy, and which will receive proceeds from the sale of this book. He was made a Cavaliere Ufficiale by the President of Italy in 2015. 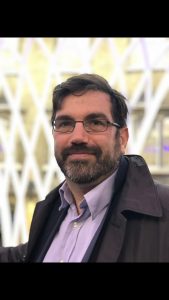 Paul Israel is an amateur historian, has interviewed many WW2 veterans and can often be found taking his young boys mud-larking on the River Thames or exploring ruined castles! Paul is also a finance director and a Trustee of the Jewish Book Council.