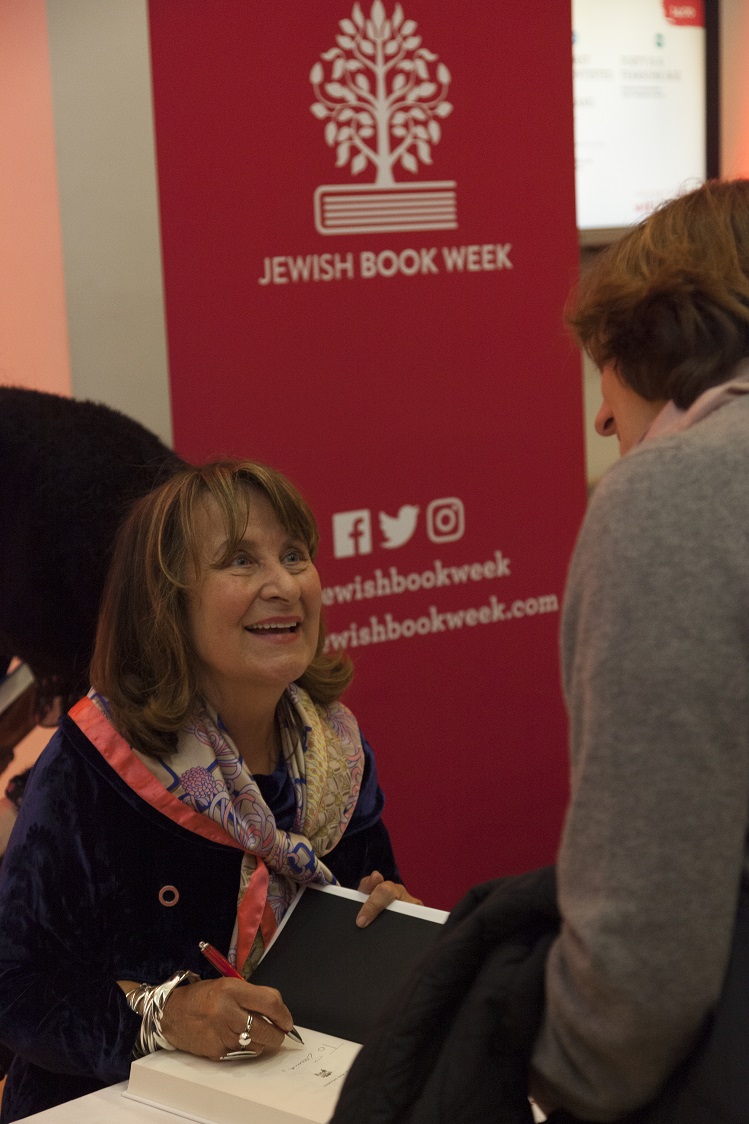 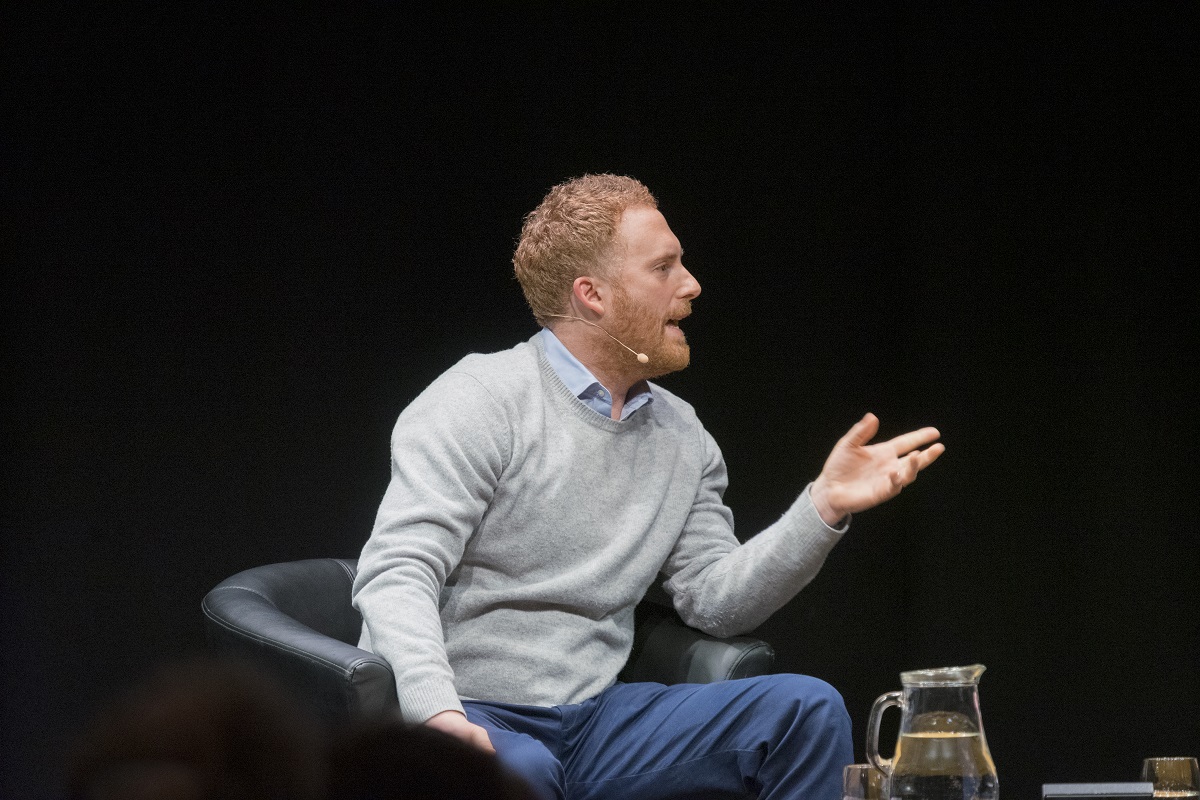 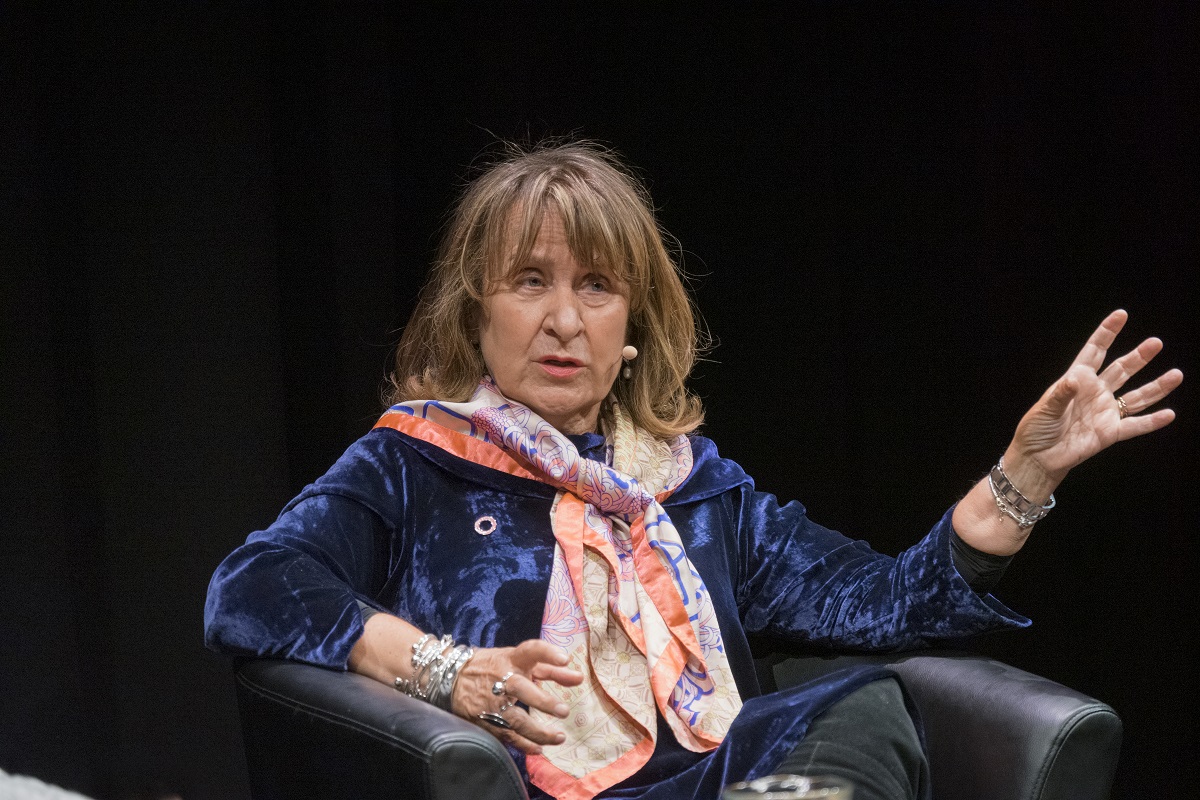 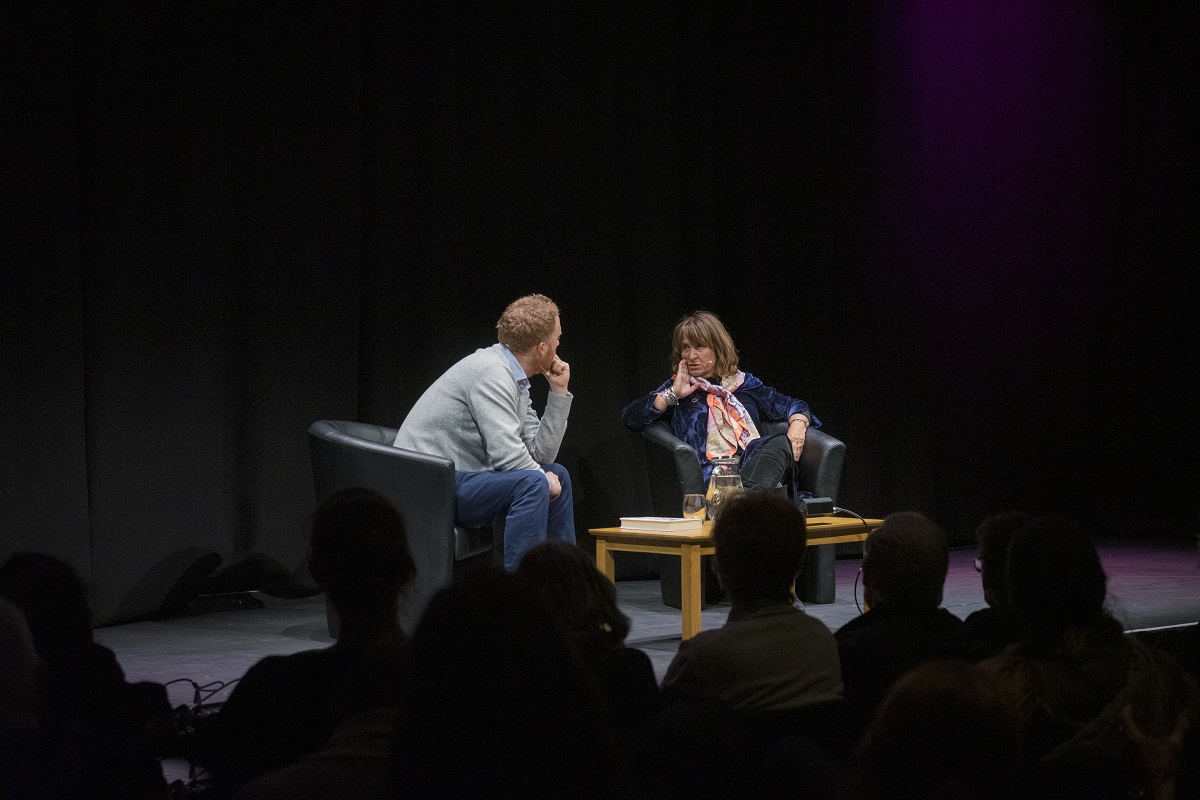 What comes after #MeToo? In this ‘chilling exposé’ of British justice, Helena Kennedy QC, one of our most eminent lawyers and human rights activists, confronts a system that is discriminating against – and failing – women. The law, she argues, holds up a mirror to society and it is not serving women well. The #MeToo movement has, in part, been a reaction to those failures. So what comes next? Helena Kennedy shows with force and fury that change for women must start at the heart of what makes society just.