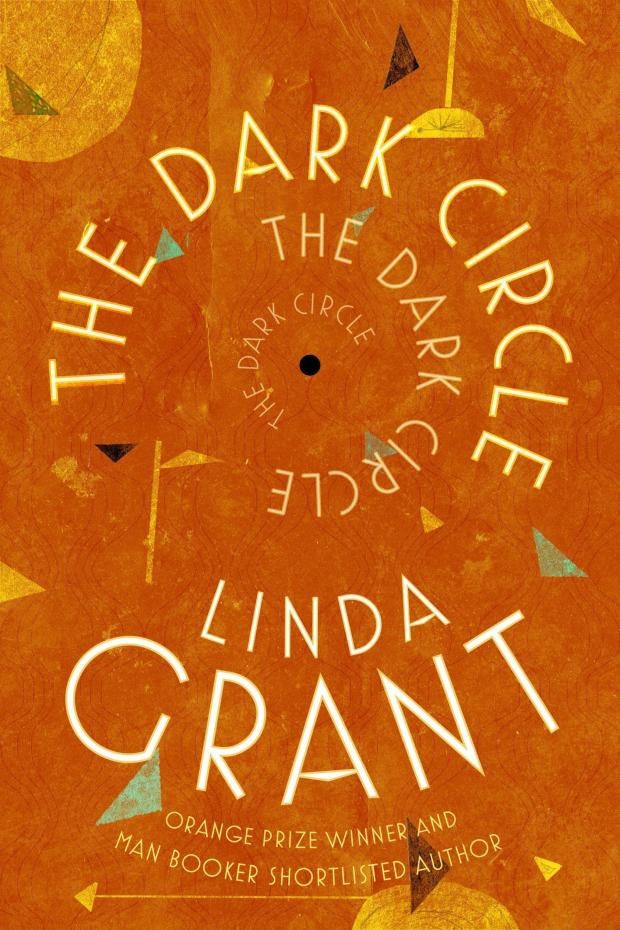 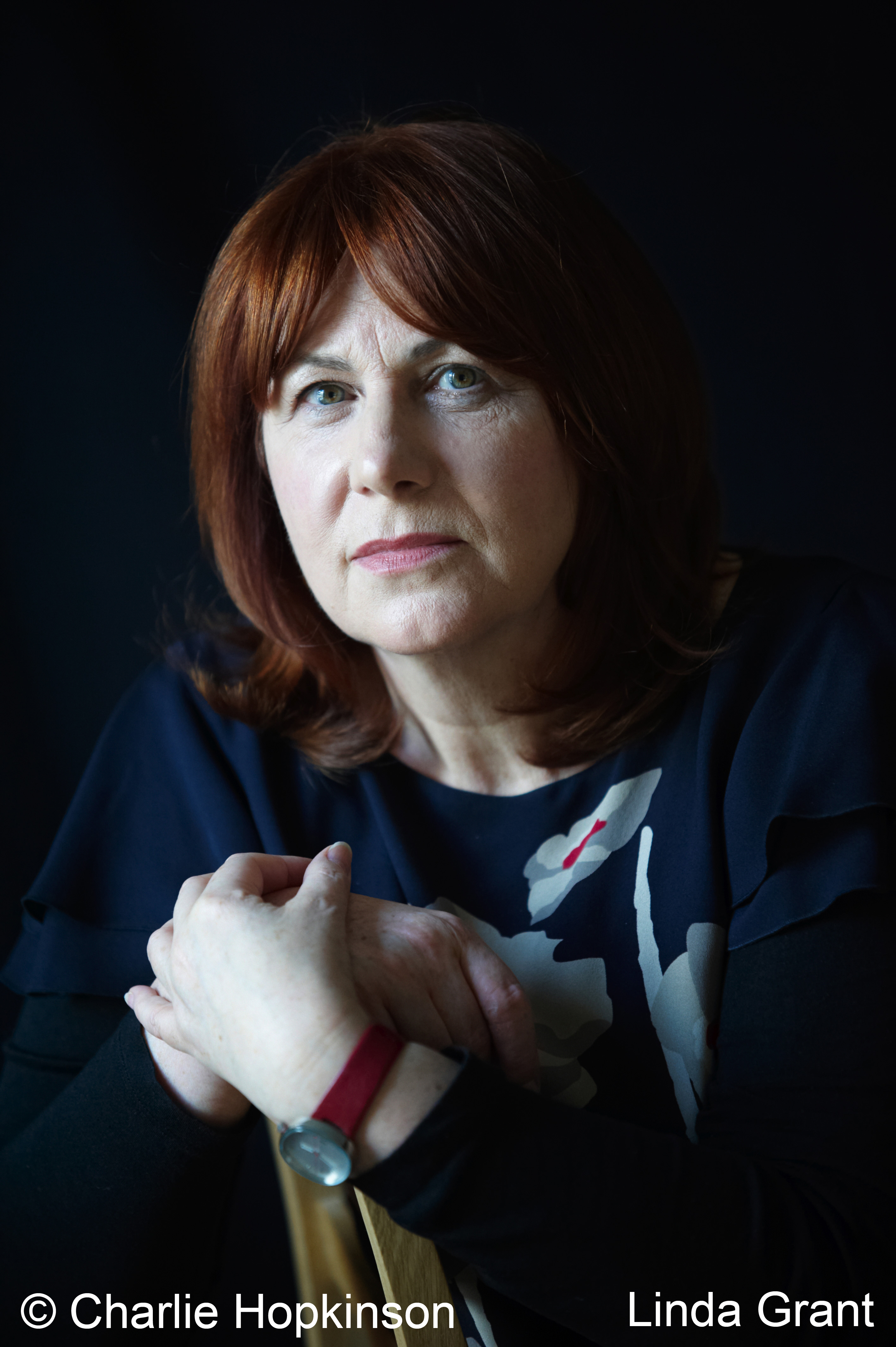 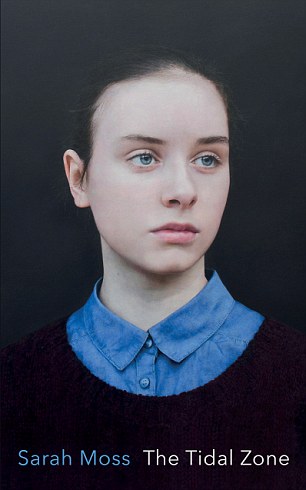 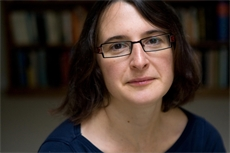 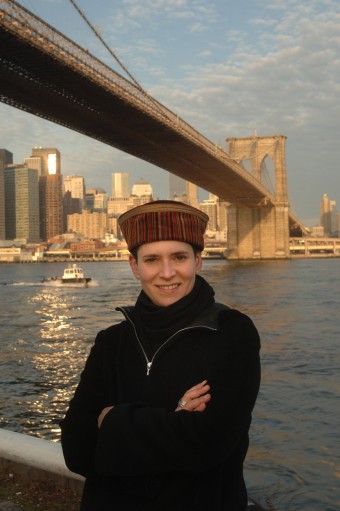 Linda’s Grant’s sparkling new novel, The Dark Circle, is set in 1950, two years into the NHS, revolving around a TB sanatorium in the Kent countryside, where the East End Lynsky twins are the only Jews. It has been described as ‘drenched in colour and light’; and is at once very funny and heart-breaking, offering a penetrating vision of the swiftly changing landscape of the post-war era.

Sarah Moss’s courageous and unflinching novel of contemporary life, The Tidal Zone, explores parental love, overwhelming fear, illness and recovery. It is about clever teenagers and the challenges of marriage. It is about the NHS, academia, sex and gender in the twenty-first century and confirms Moss as a writer of luminous intelligence. They talk to journalist and broadcaster Erica Wagner.