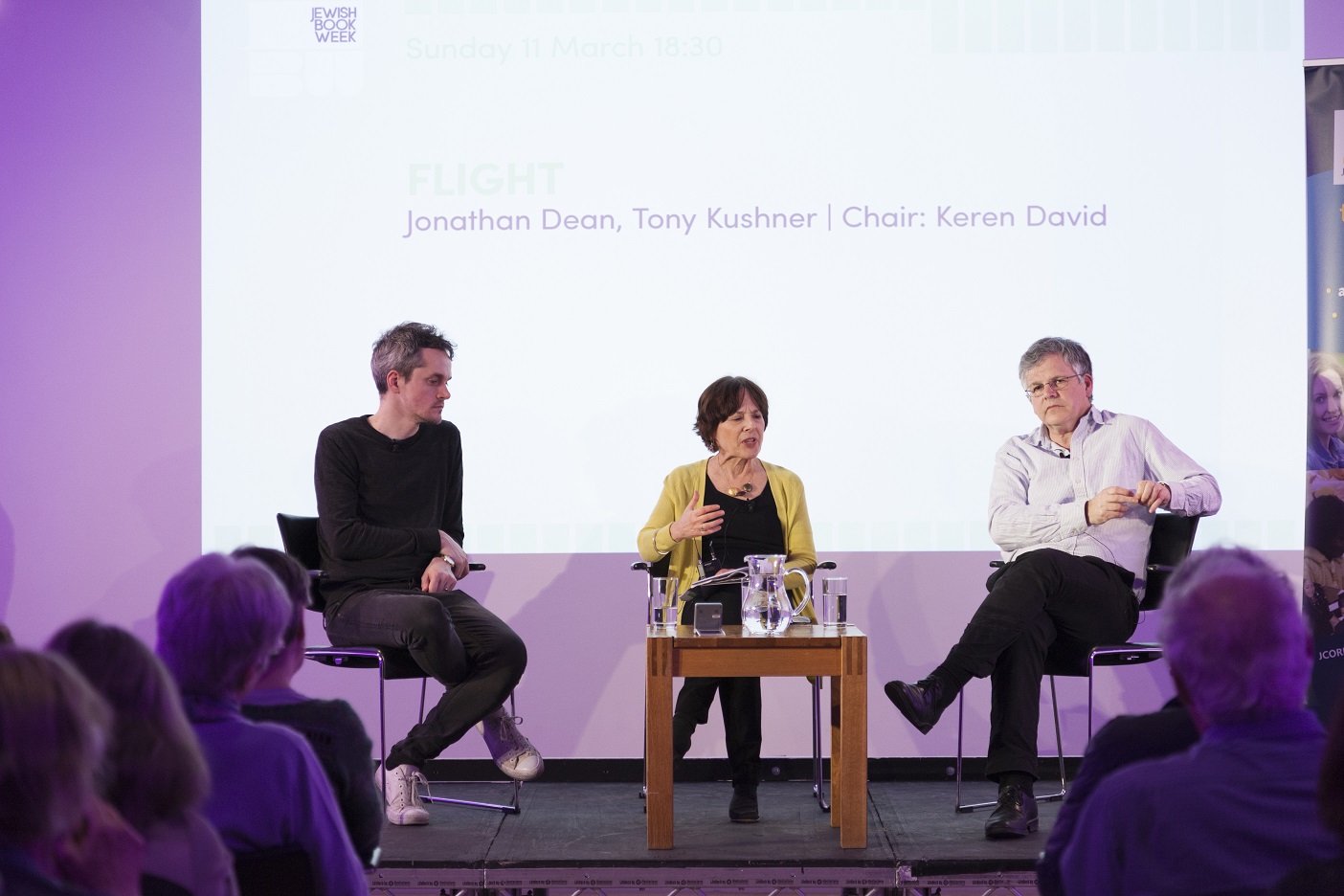 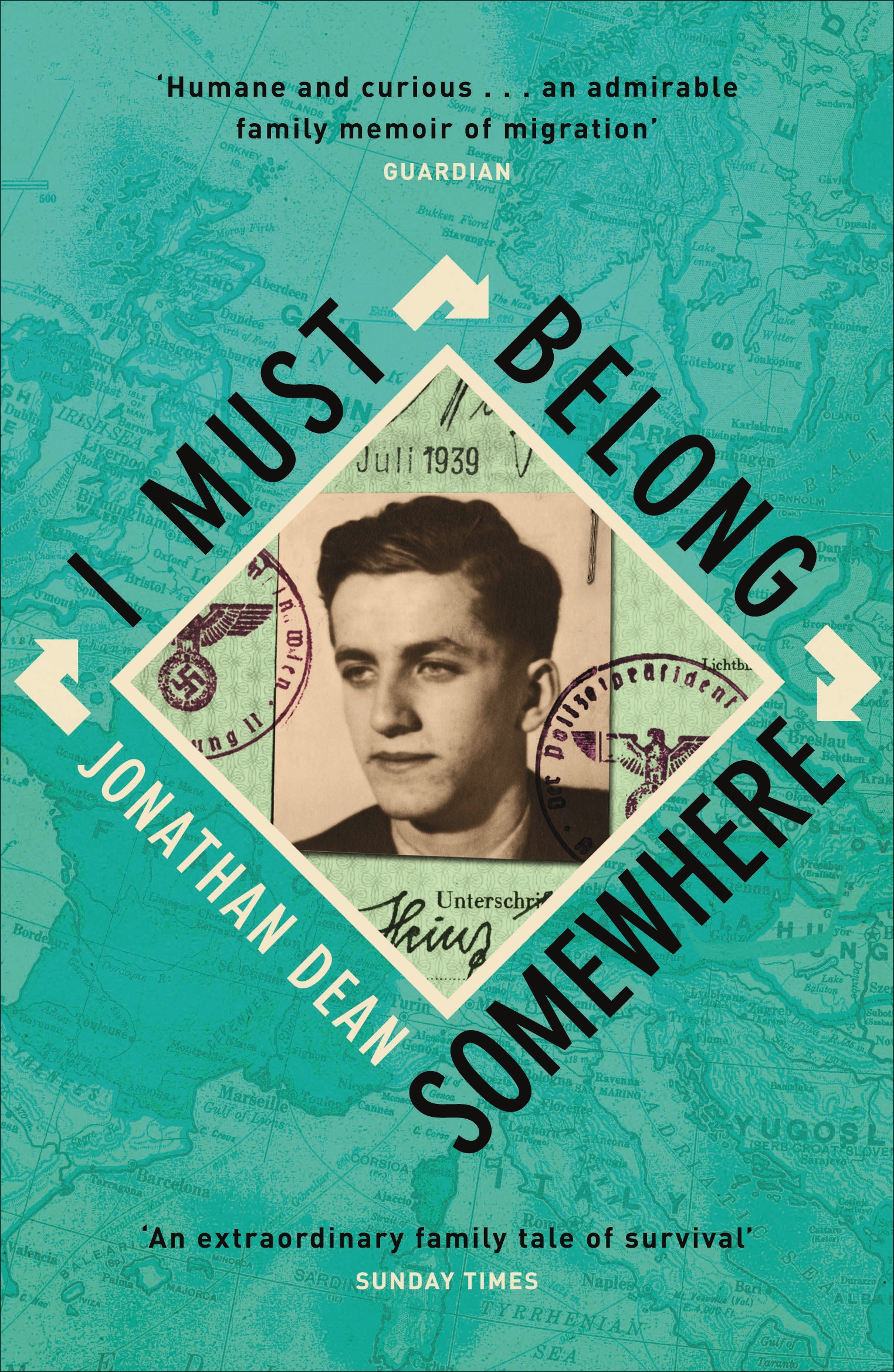 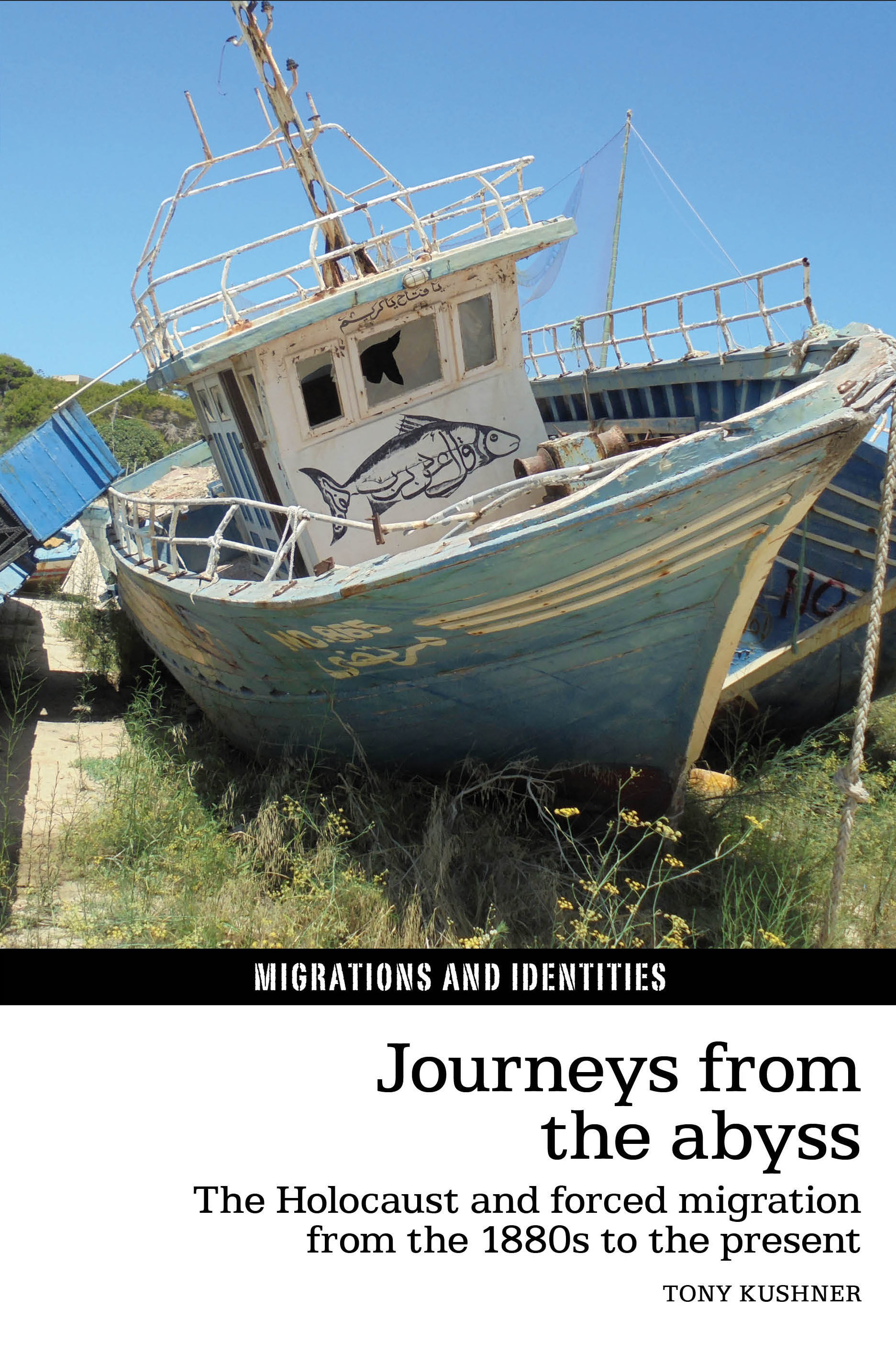 Jonathan Dean writes of the trials, tribulations, tragedies and successes of his grandfather and great grandfather as they fled persecution, comparing their struggles to those that beset today’s refugees. Tony Kushner explores Jewish refugee movements before, during and after the Holocaust, to place them in a longer history of forced migration from the 1880s to the present.