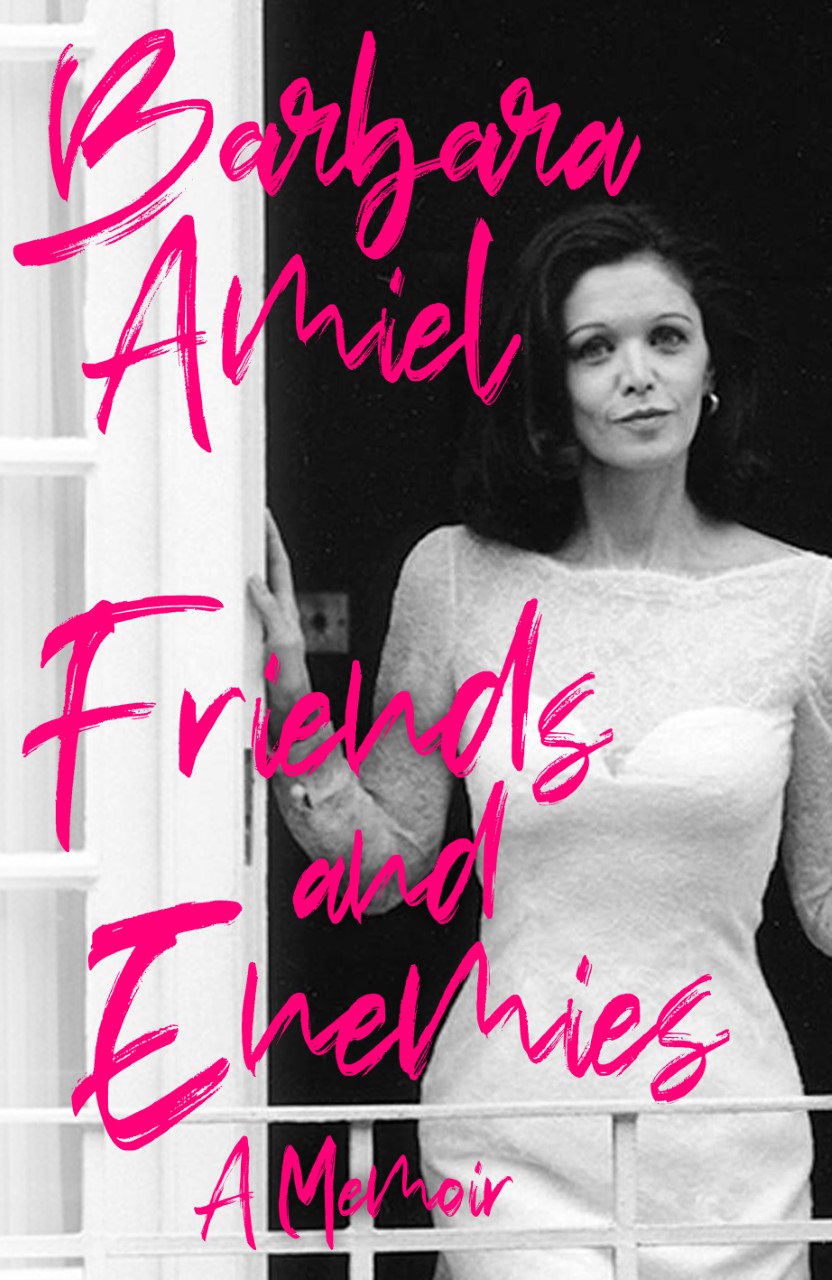 From her birth in London during the Blitz to becoming Baroness Black of Crossharbour, Barbara Amiel has packed a huge amount into her 80 years; very little of it is boring. In her memoir Friends and Enemies, the trailblazing journalist reflects on a life lived at operatic scale, with a cast including Henry Kissinger, Anna Wintour, Princess Diana, Tom Stoppard and Ghislaine Maxwell, amid a backdrop that ranges from the stately homes of England to the correctional facility where her husband Conrad Black served time. So there is much to discuss in this Jewish Book Week online event in association with Jewish News. Barbara will be in conversation with author and communications expert Zaki Cooper about her life and the books that have influenced her.

Click here to buy Friends and Enemies by Barbara Amiel from our independent bookselling partners, Blackwell’s. 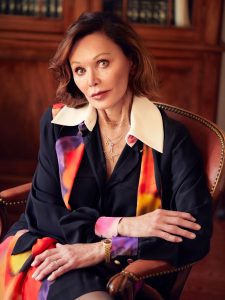 Barbara Amiel has been a columnist for The Times, Daily Telegraph, Maclean's, Senior Political Columnist for the Sunday Times, Editor of The Toronto Sun (first woman to edit a major daily paper in Canada), VP-Editorial for Hollinger newspapers, and co-authored By Persons Unknown. Asked to describe herself she writes, ‘She has many Chanel jackets, cannot cook, owns large Hungarian Kuvasz dogs, and is married to Conrad Black’. 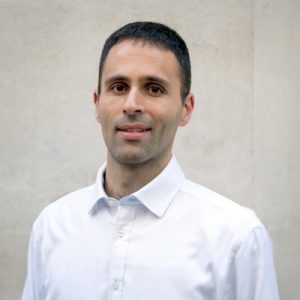 Zaki Cooper founded the podcast, Desert Island Books, with Jewish News in 2019, and has interviewed a number of well-known figures. He is co-author of a book on cricket grounds and has written widely. He advises leaders and family offices on their philanthropy and communications, having previously worked in a broad range of communications roles, at Buckingham Palace, for the Chief Rabbi and in the City.

In Association with Jewish News