Postponed – From the Ground Up: Building a new National Library of Israel 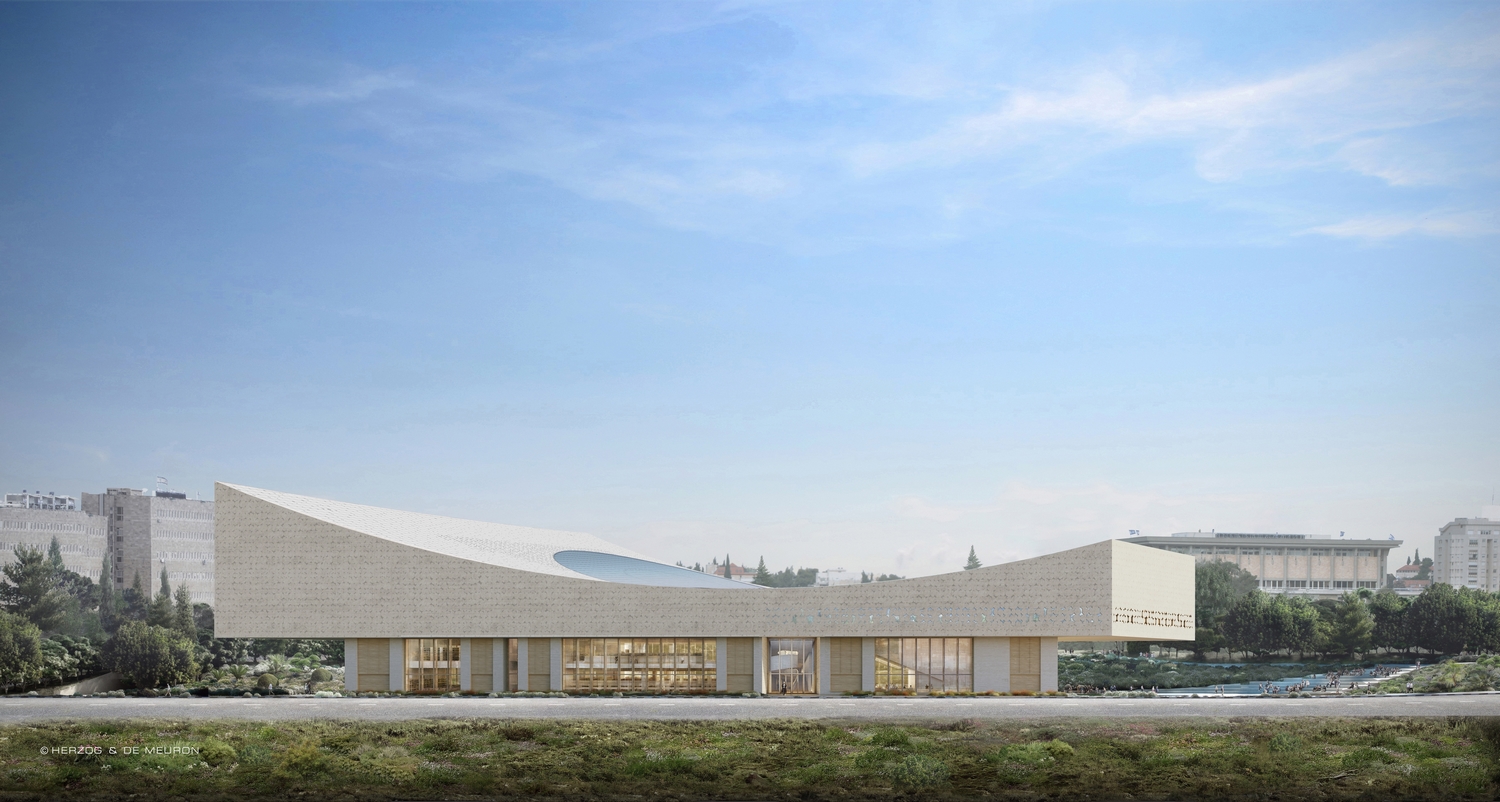 Due to circumstances beyond our control, this event is unfortunately postponed. A new date and time will be confirmed and advertised as soon as possible.

Ticket holders will be contacted by Box Office and offered a refund or replacement ticket.

The new National Library of Israel (NLI), adjacent to the Knesset in Jerusalem, is on schedule to open its doors in 2022. The building, along with its surrounding gardens and plazas, has been designed by world-renowned architectural firm Herzog & de Meuron to reflect the central values of democratizing knowledge and opening the NLI’s world-class collections and resources to broad and diverse audiences in Israel and globally. It will provide venues for exhibitions, as well as cultural and educational programming in a secure, sustainable and state-of-the-art environment.

Just months before the campus opens, join Hannah Rothschild, Herzog & de Meuron Senior Partner Jason Frantzen and Oren Weinberg, Director of the NLI, for a sneak preview of this new landmark for Israel and the Jewish people. 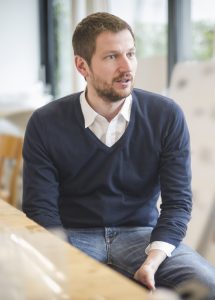 Jason Frantzen began his collaboration with Herzog & de Meuron in 2005. From 2006 to 2010 he worked between Miami and New York to oversee 1111 Lincoln Road and to participate in the design of the Pérez Art Museum. He became an Associate of the firm in 2011, and a Partner in 2014. Appointed to Senior Partner in 2019, he is the Partner responsible for multiple ongoing projects including the National Library of Israel in Jerusalem, the New North Zealand Hospital in Hillerod, Denmark, and both the Potrero Power Station and the Helen Diller Medical Center in San Francisco. Jason studied architecture at Cornell University, Ithaca, New York, from 1997-2001. From 2003 to 2005 he attended the Harvard University Graduate School of Design in Cambridge, Massachusetts. Subsequent to his studies he was awarded the SOM Fellowship for Urban Design. 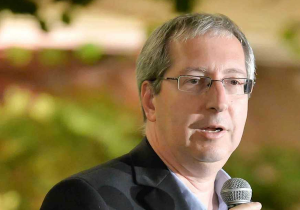 Oren Weinberg was appointed CEO of the National Library of Israel in 2010.  He supervises the ongoing NLI operations, renewal activities and the construction of the new building. Prior to joining the NLI, Oren was the Director of the Haifa University Library. Oren studied for his undergraduate degree in art history and general studies at Haifa University, followed by a Masters programme in Library and Information Studies at Bar-Ilan University. Oren is an active member of the Directors of National Libraries Group and participates in the IFLA conferences and other professional gatherings. He lives near Jerusalem with his wife and three children 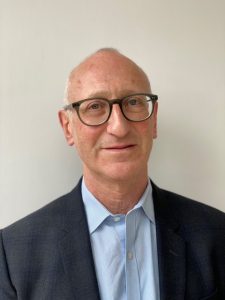 Harry Rich is Registrar of Consultant Lobbyists, Chair of the Intellectual Property Office, non-executive director of the Press Recognition Panel, Chair of the Valuation Tribunal Service, governor of the Glasgow School of Art, an Executive Coach and business advisor. Harry was Chief Executive of the Royal Institute of British Architects and of Enterprise UK and Deputy Chief Executive of the Design Council. He was a board member of the Advertising Standards Authority, the Board of Deputies of British Jews, the UK government’s Creative Industries Council and the US-based Design Management Institute. He is a Companion of the Chartered Management Institute and Fellow of the Royal Society of Arts.