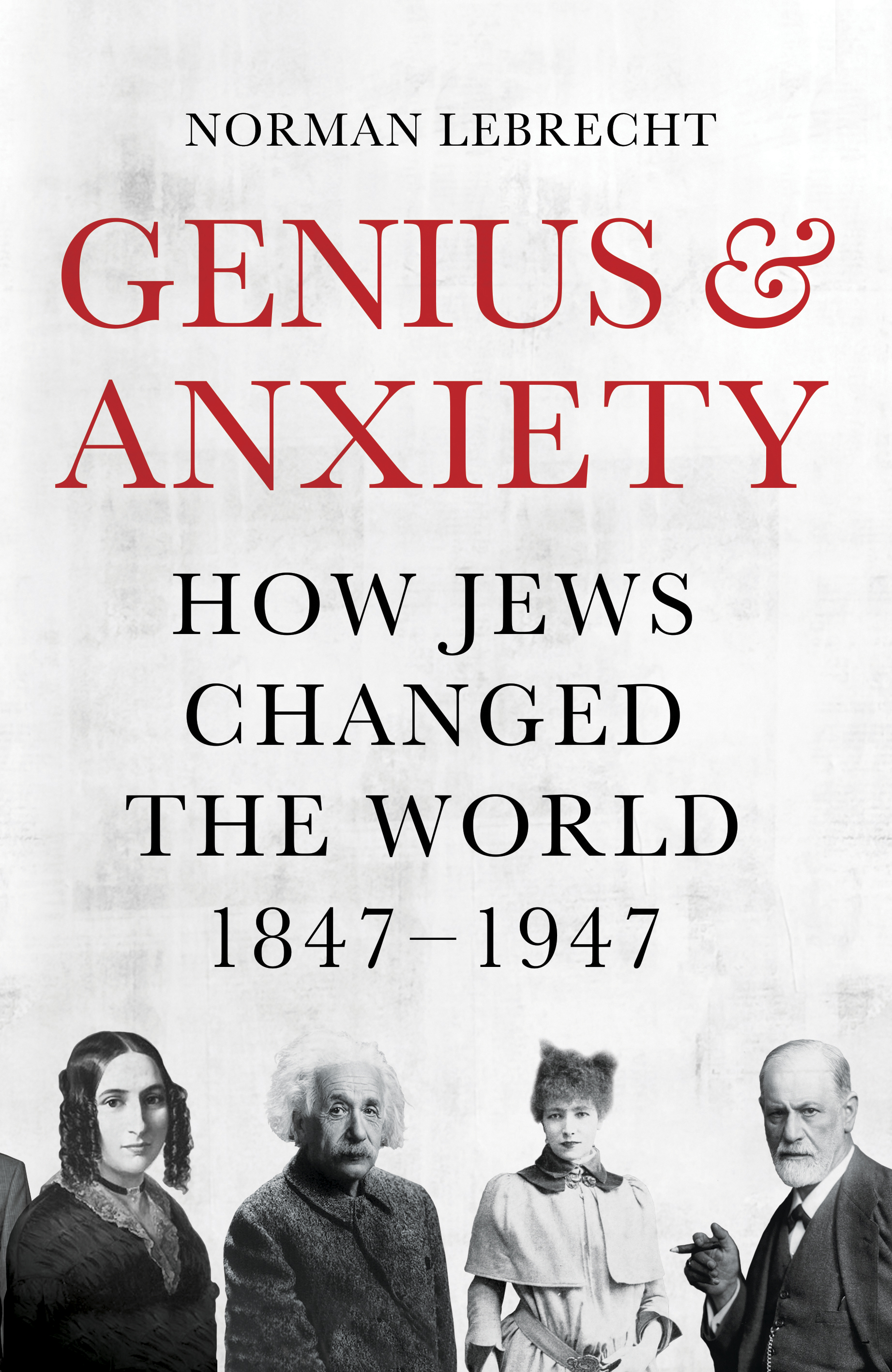 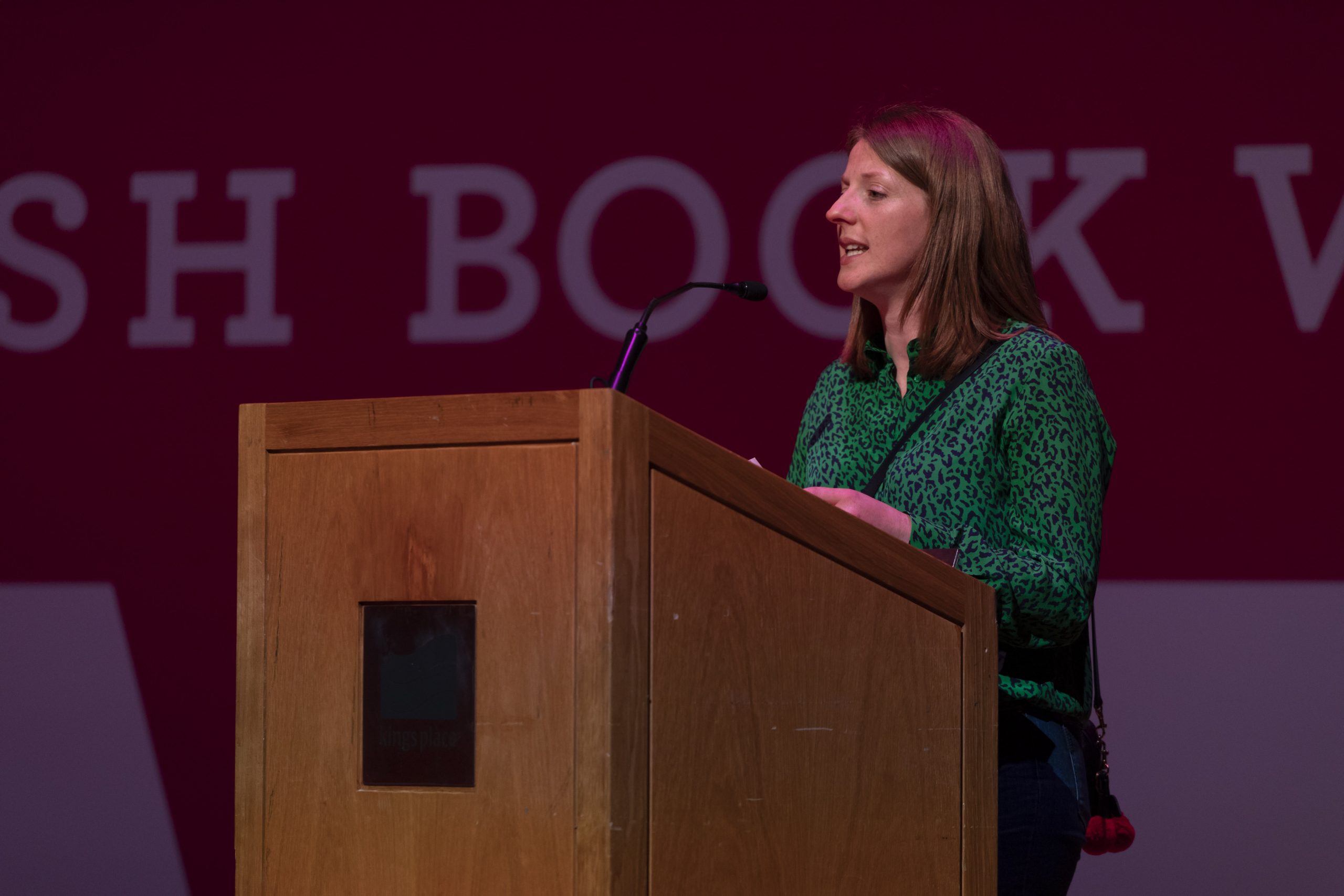 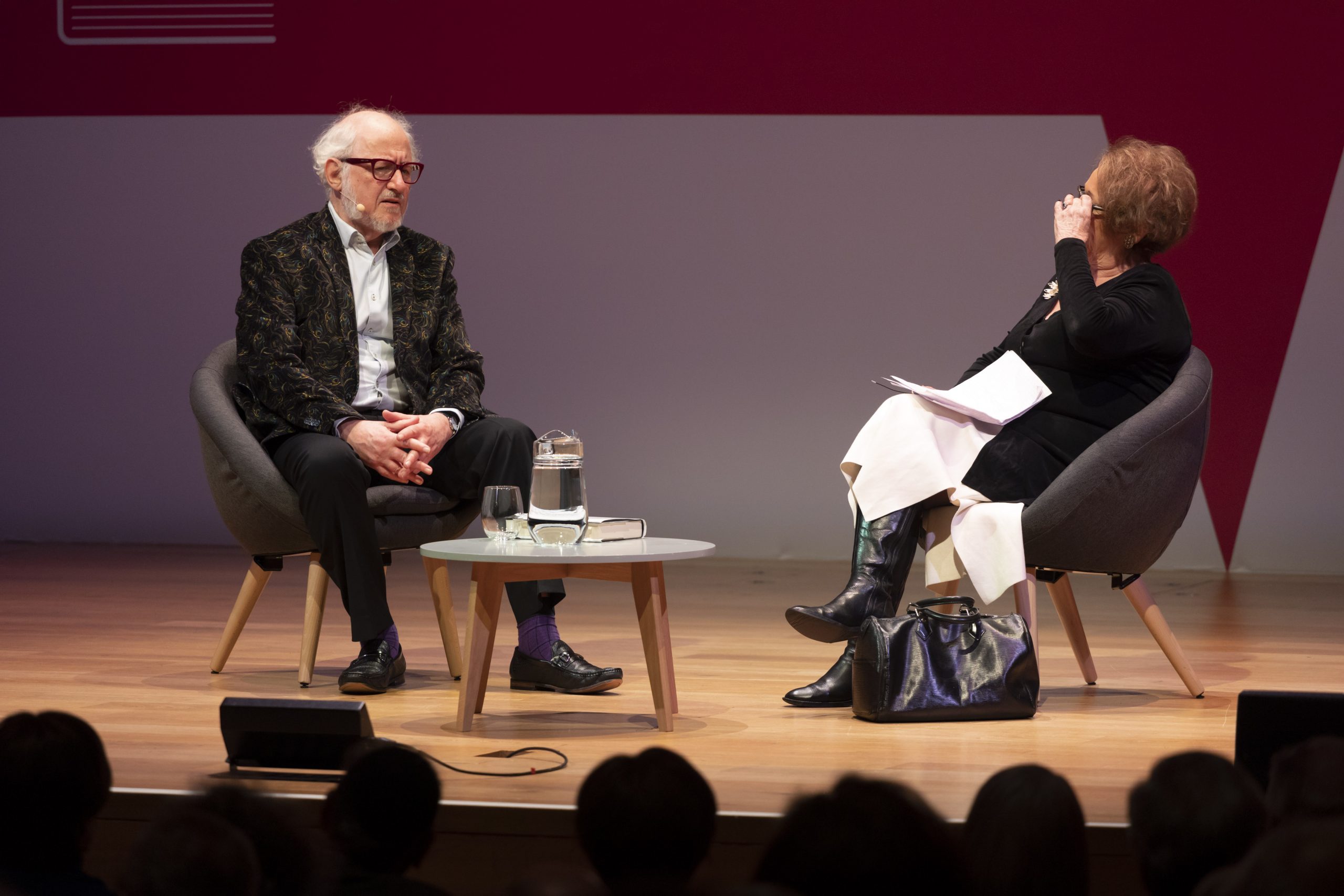 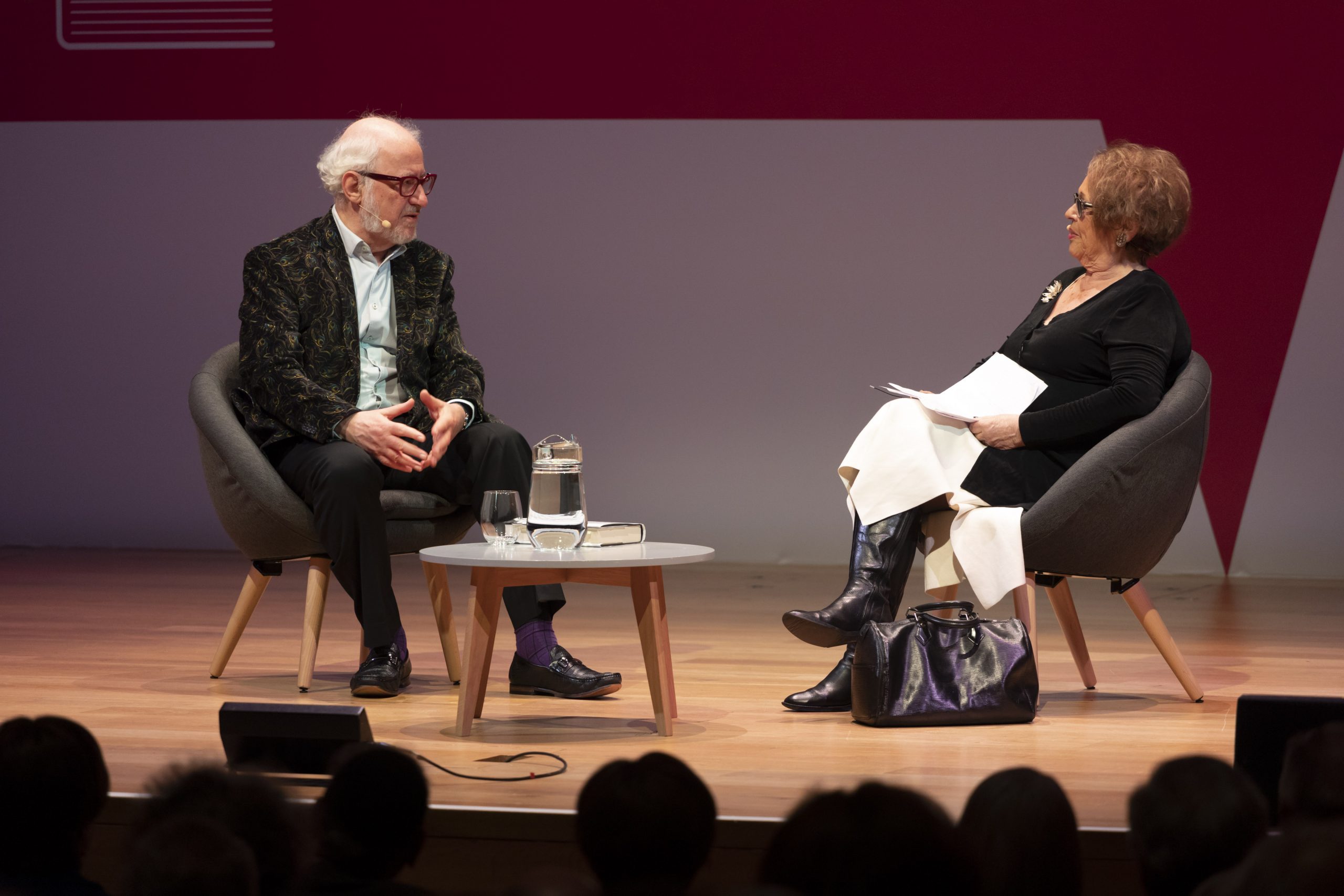 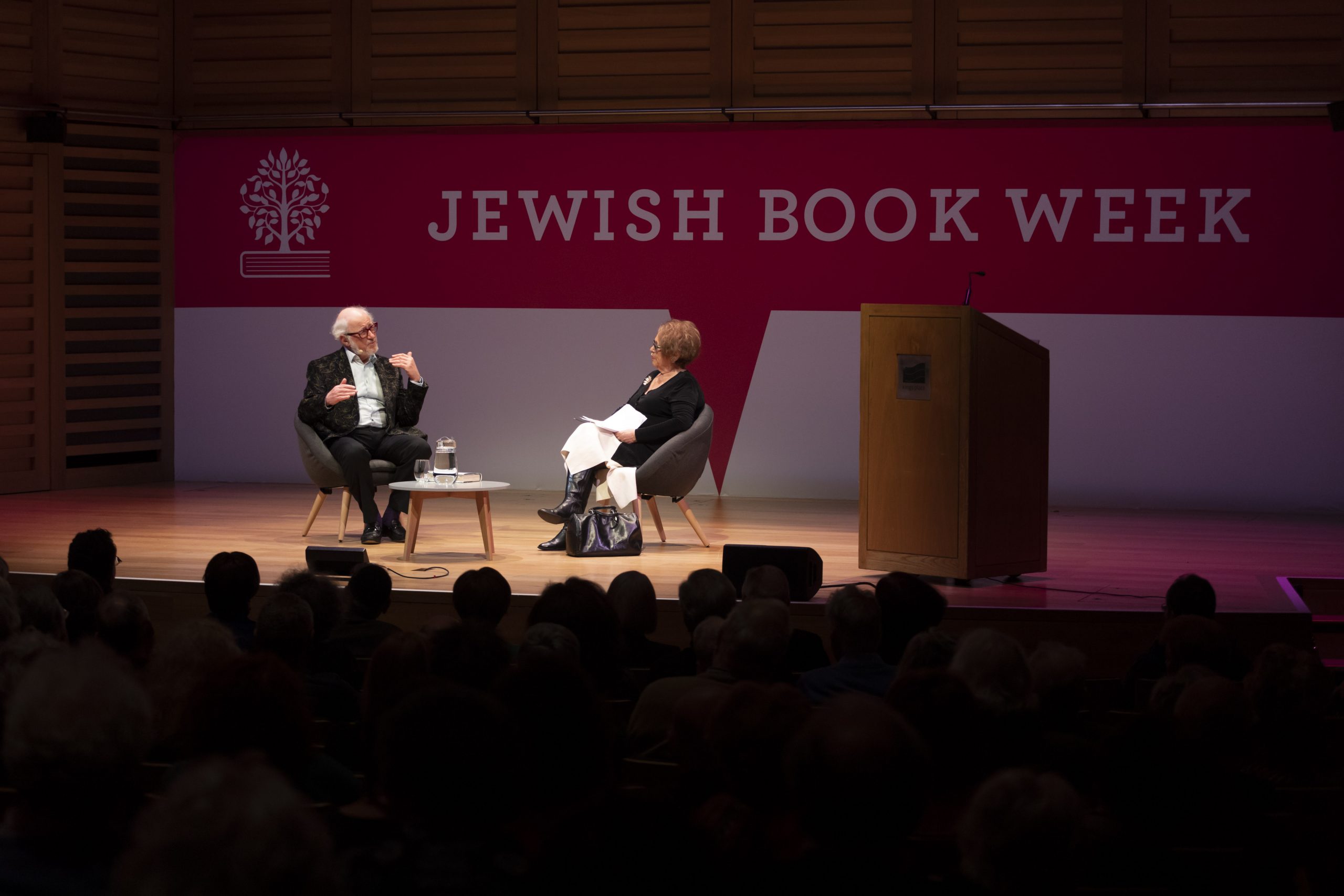 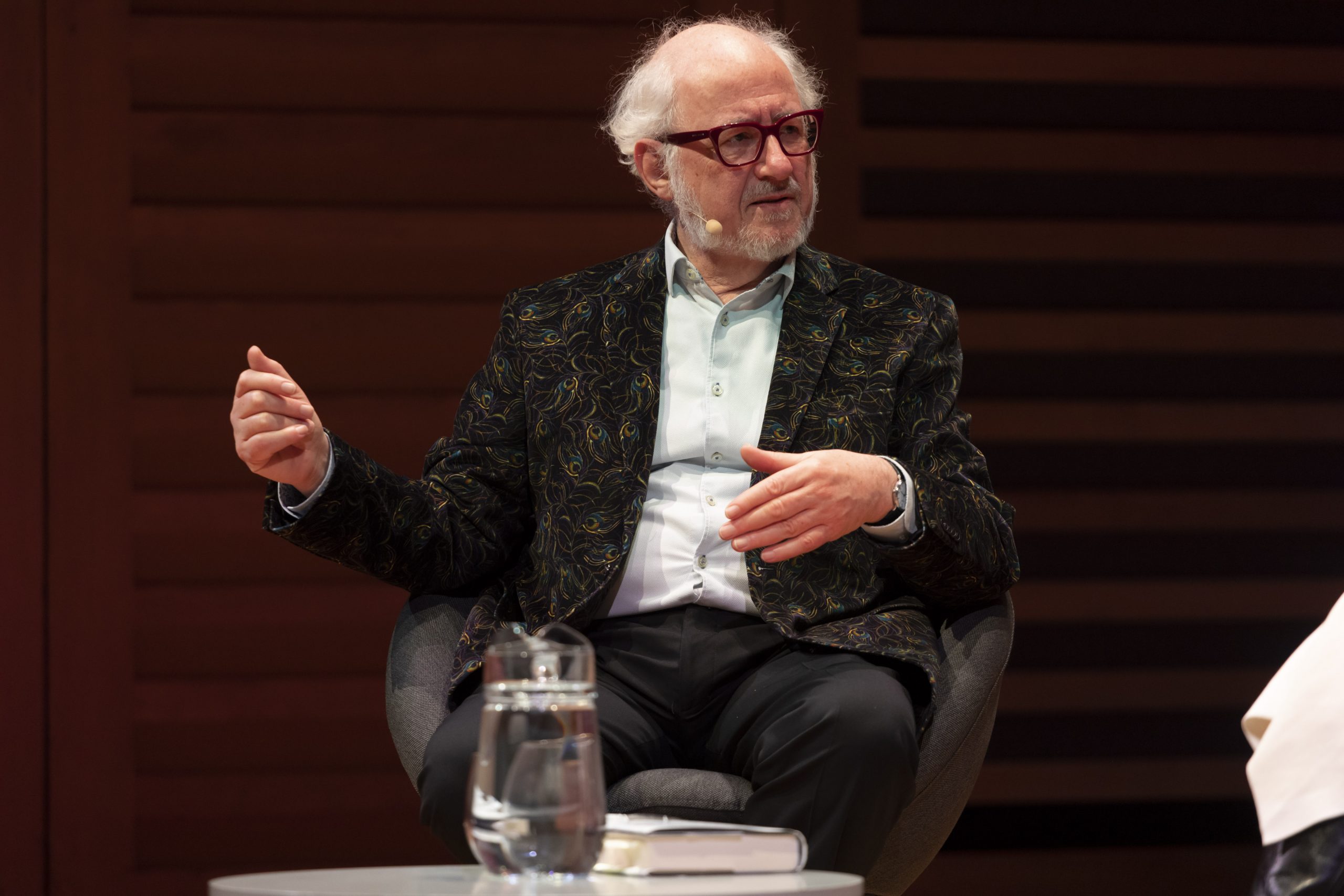 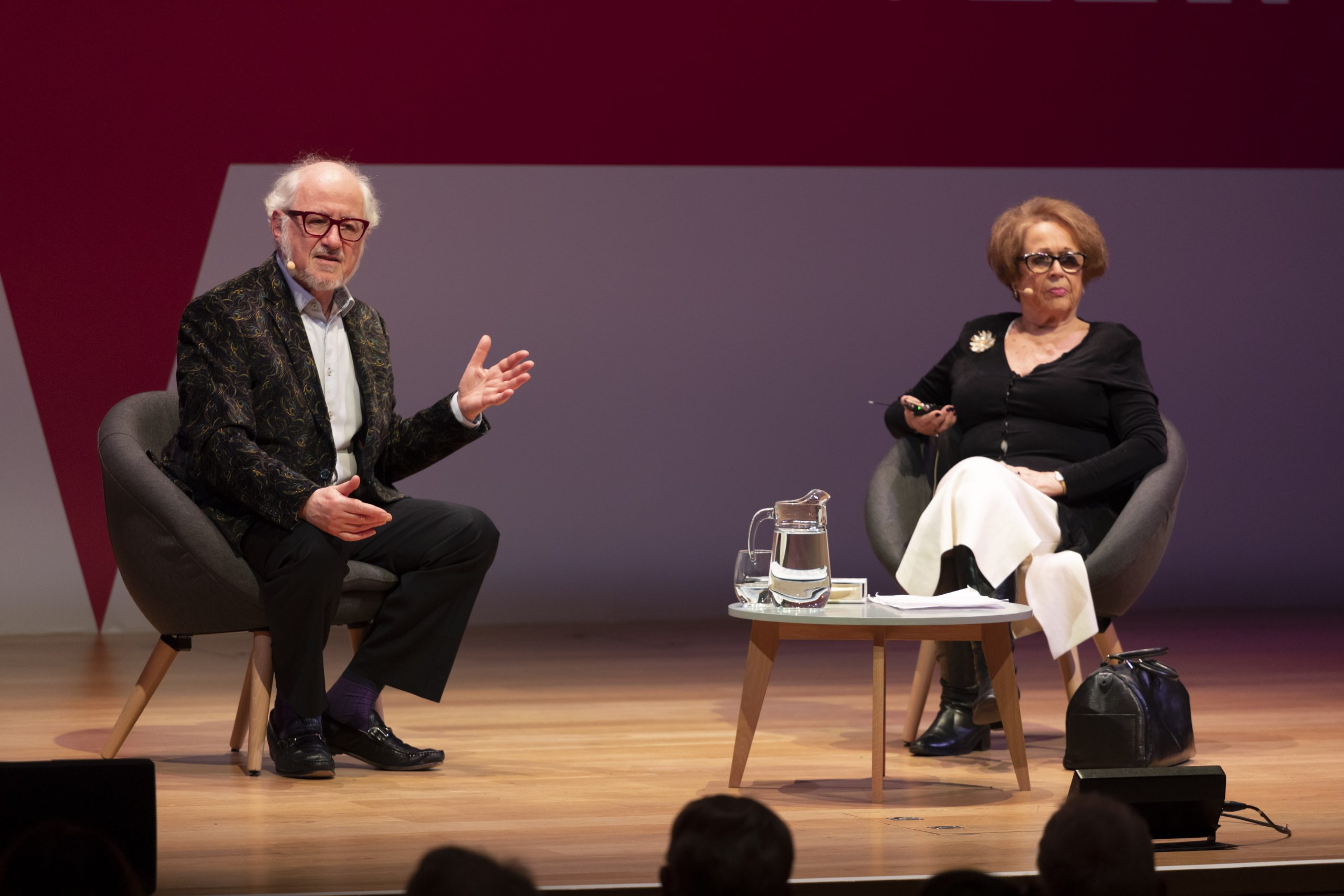 Moses said the Law is everything. Jesus said love is everything. Marx said money is everything. Freud said sex is everything. Einstein said everything is relative. The latter three were among a small number of men and women who transformed how we see the world in the period 1847 – 1947. Author Norman Lebrecht discusses with historian Trudy Gold how a handful of people who happened to be Jewish thought outside of the box, to see what others could not, and in doing so changed the world.