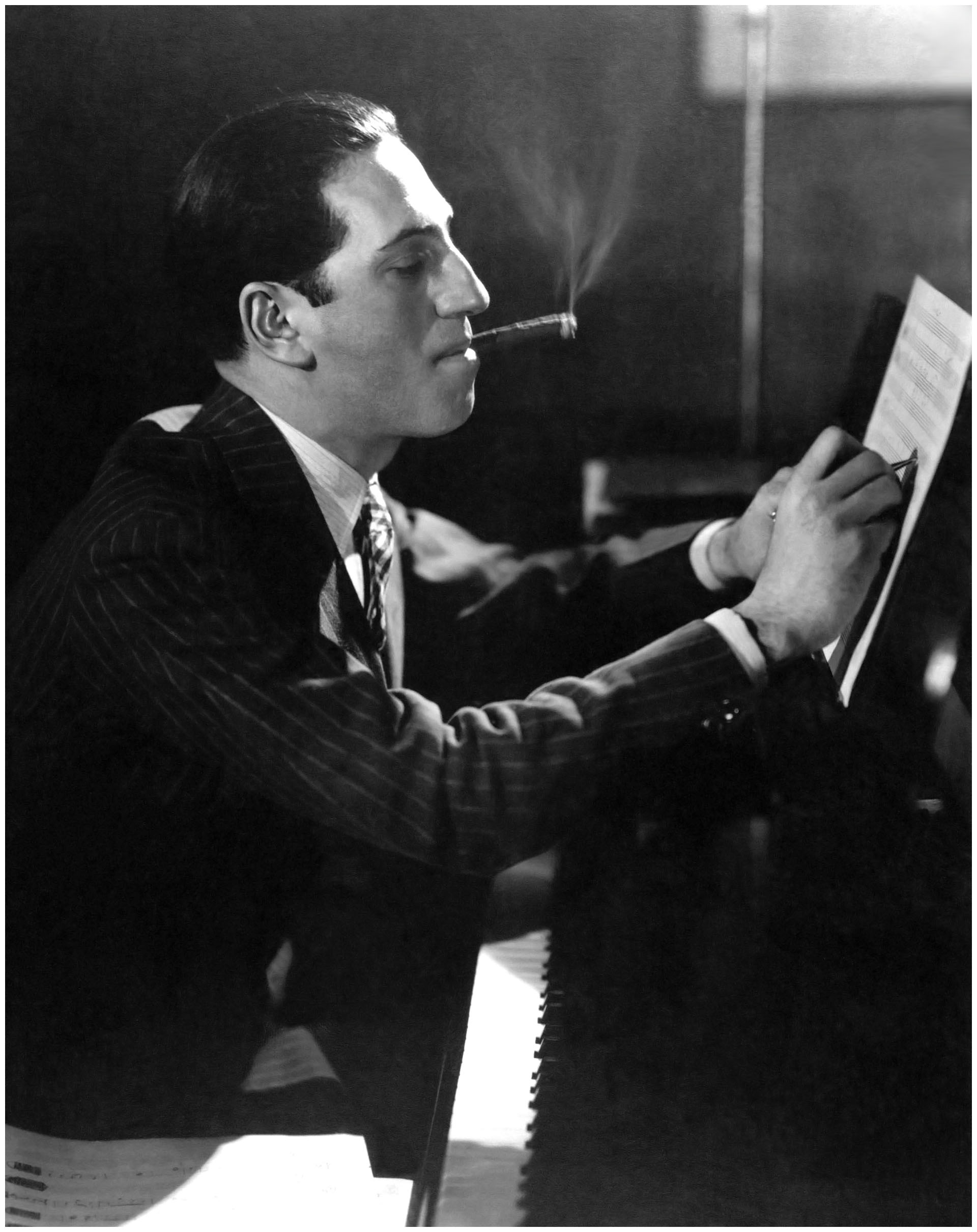 Canadian mezzo-soprano Patricia Hammond, known for her vintage voice that translates the music atmosphere of the beginning of the 20th Century, meets pianist and instrumentalist Matt Redman to revisit Gershwin’s greatest successes in a concert for voice and piano, and piano solo. 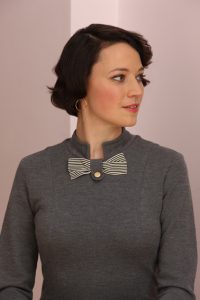 Patricia Hammond is a singer who can go from Cathedral to cocktail bar, and change from Handel to hot jazz. Patricia has been featured on BBC Radio 2, Radio 3, and Radio 4’s Midweek with Libby Purves. 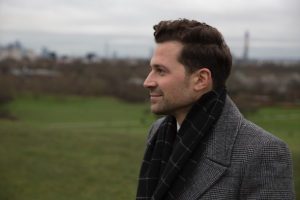 Yorkshire-born multi-instrumentalist Matt Redman is recognised internationally for his expertise in the authentic performance of popular music from the 1910s and 20s. He has arranged, directed and played in historic performances for films (Tolkien, Rebecca) and recordings, including Patricia Hammond's Songs of the Great War 1913-1919 (funded by Ian Rosenblatt), and the Gregg Miner Musical Instrument Museum. He is no stranger to the stylings of Gershwin, having been featured in 1920s and 30s jazz events at the Savoy, the Grand Ballroom at Burgh Island and the Blackpool Tower Ballroom among many others. Patricia and Matt have performed in several countries, and in 2018 were the soloists at the German ceremony in Berlin for the centenary of the end of the First World War, in front of Emmanuel Macron and Angela Merkel.