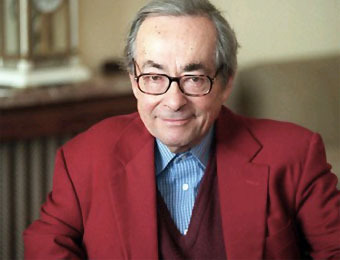 Stephen Greenblatt described polymath and polyglot George Steiner as, ‘one of the great, restless wanderers of modern criticism… His astonishing intellectual career was a moving, emblematic refusal in the wake of Auschwitz to settle down to cultural business as usual’, while Lisa Jardine called him, ‘a rebel who made us aspire to being Europeans; he helped move British culture from utter provincialism to cosmopolitanism, and taught us to listen to language – how language carries the thread of morality and philosophy.’

George Steiner died last year. In a literary career that spanned half a century, exploring the impact of the Shoah on modern culture and the relationship between language, literature and society, he earned himself detractors as well as many admirers.

Literary critic David Herman leads a discussion on the legacy of one of the great literary critics of his time.