Gianni Picco and Gabrielle Rifkind The Fog of Peace 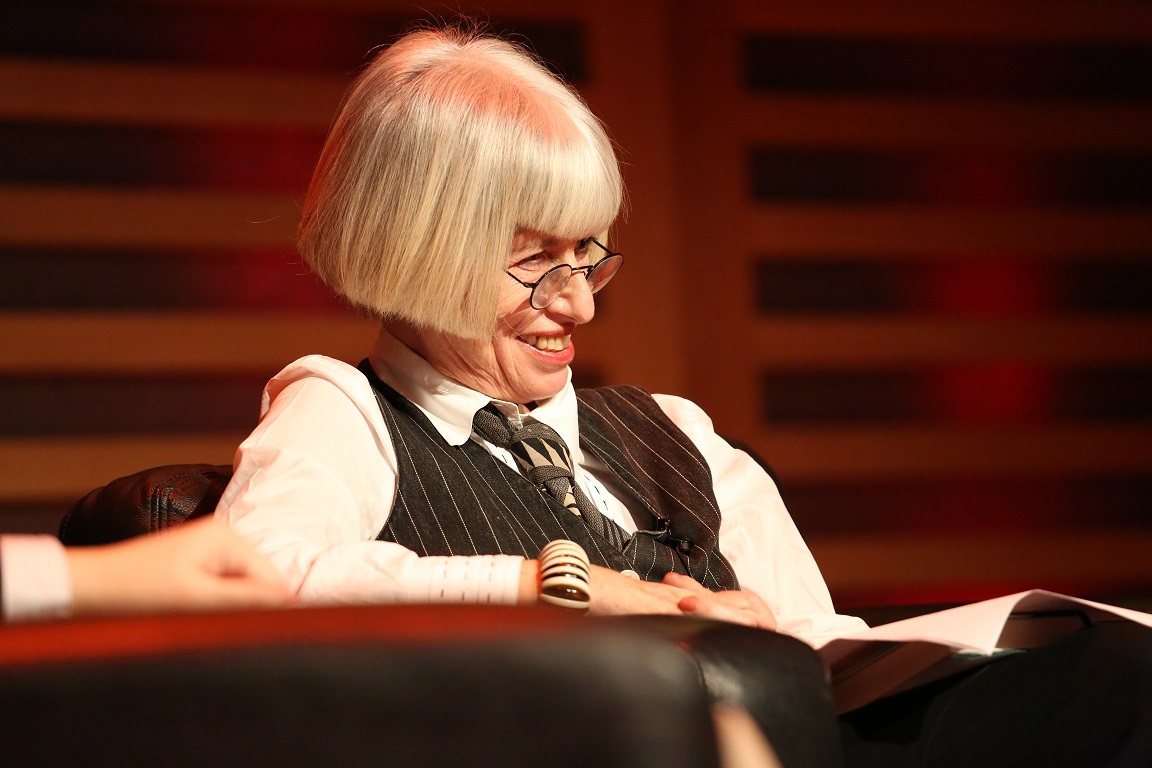 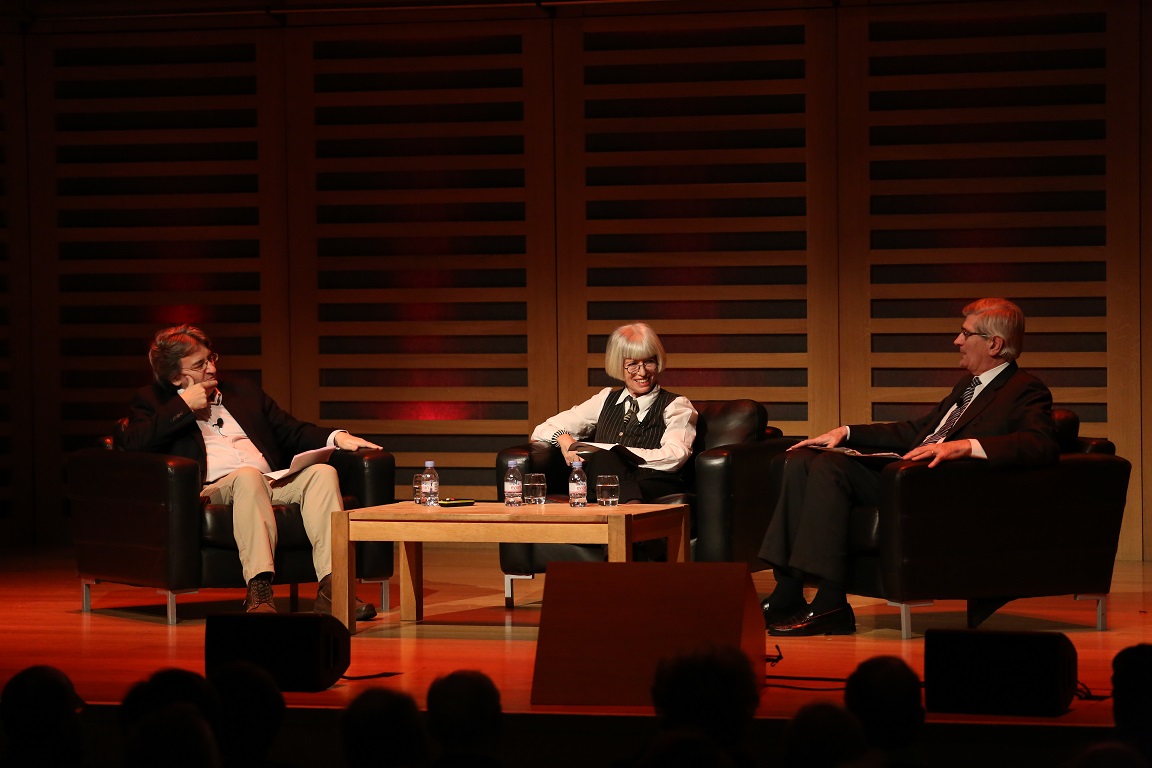 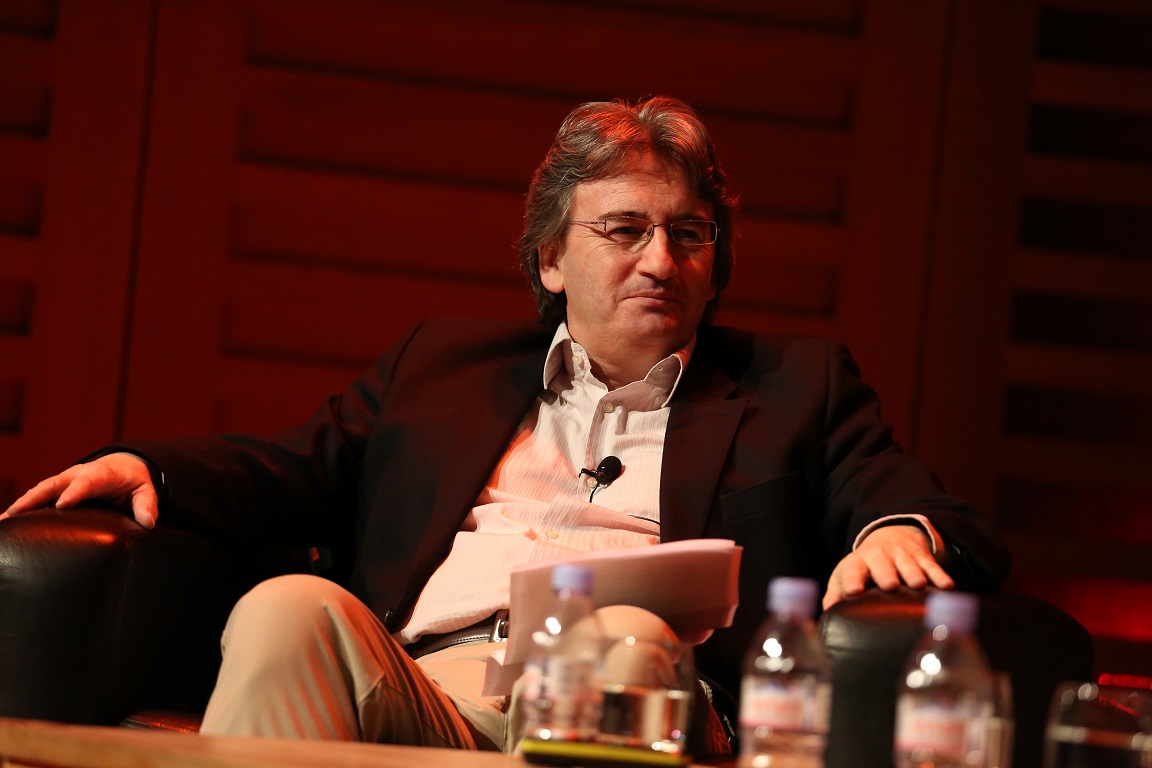 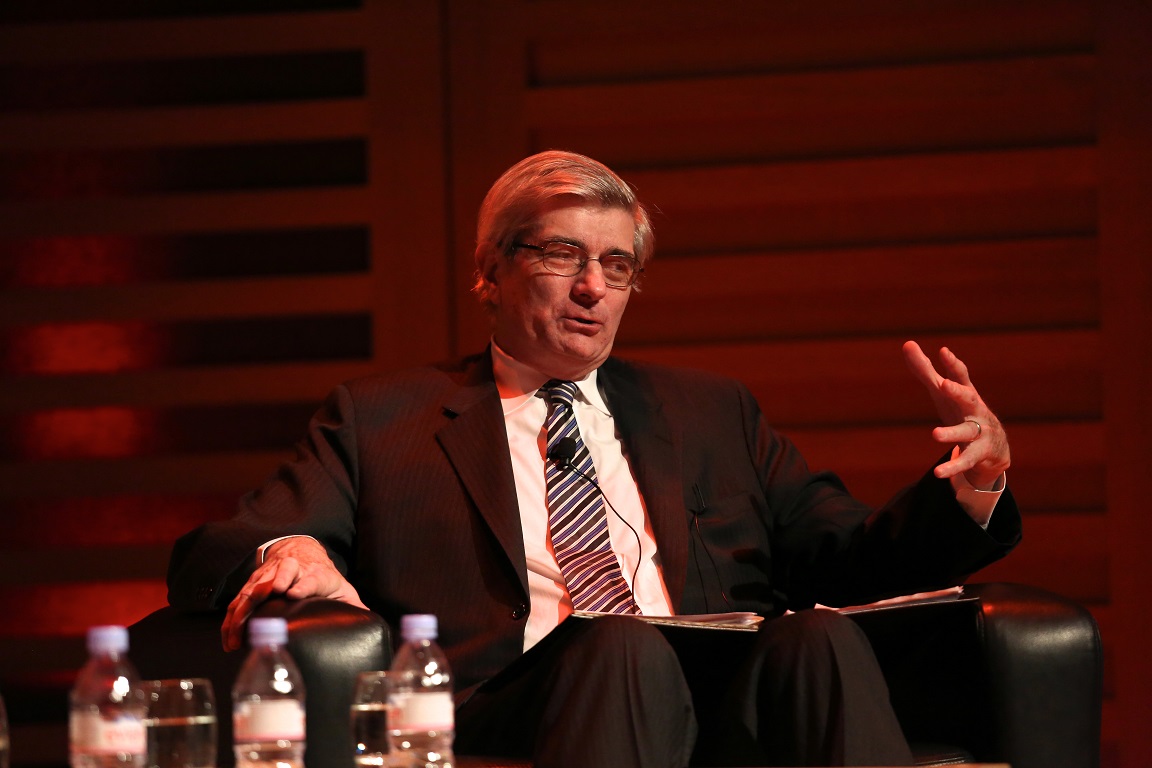 Peacemaking challenges every fundamental idea that we hold. Why should we talk to the enemy? What happens if people are nasty and brutish and we want to retaliate? How do we find the capacity not to hit back, trapping ourselves in endless cycles of violence? Gabrielle Rifkind and Picco reveal how the negotiator can succeed where institutions will often fail and how getting into the mind of the enemy can be far more persuasive than the most fearsome weapons.

Giandomenico Picco led the task force which secured the end of war between Iran and Iraq in August 1988. From 1988 to 1992, he conducted the operation which led to the release of 11 western hostages from Lebanon. He was a member of the negotiating team on the withdrawal of Soviet troops from Afghanistan over an eight-year period. Picco was directly involved in efforts which led to the release of 11 Iranians of the Jewish faith from Shiraz in 2001.

Fergal Keane is a BBC foreign correspondent specializing in conflict and human rights. He has won numerous awards including a BAFTA and the George Orwell Prize. He is also a Professorial Fellow at Liverpool University and has written a number of bestselling books.