Gideon Lewis-Kraus A Sense of Direction 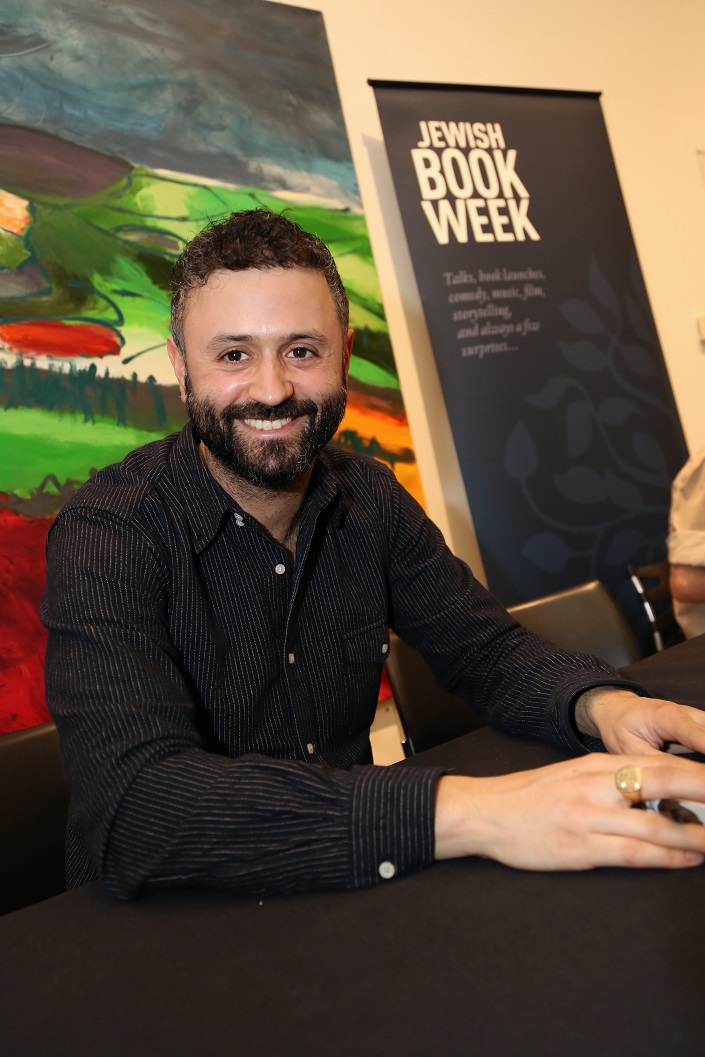 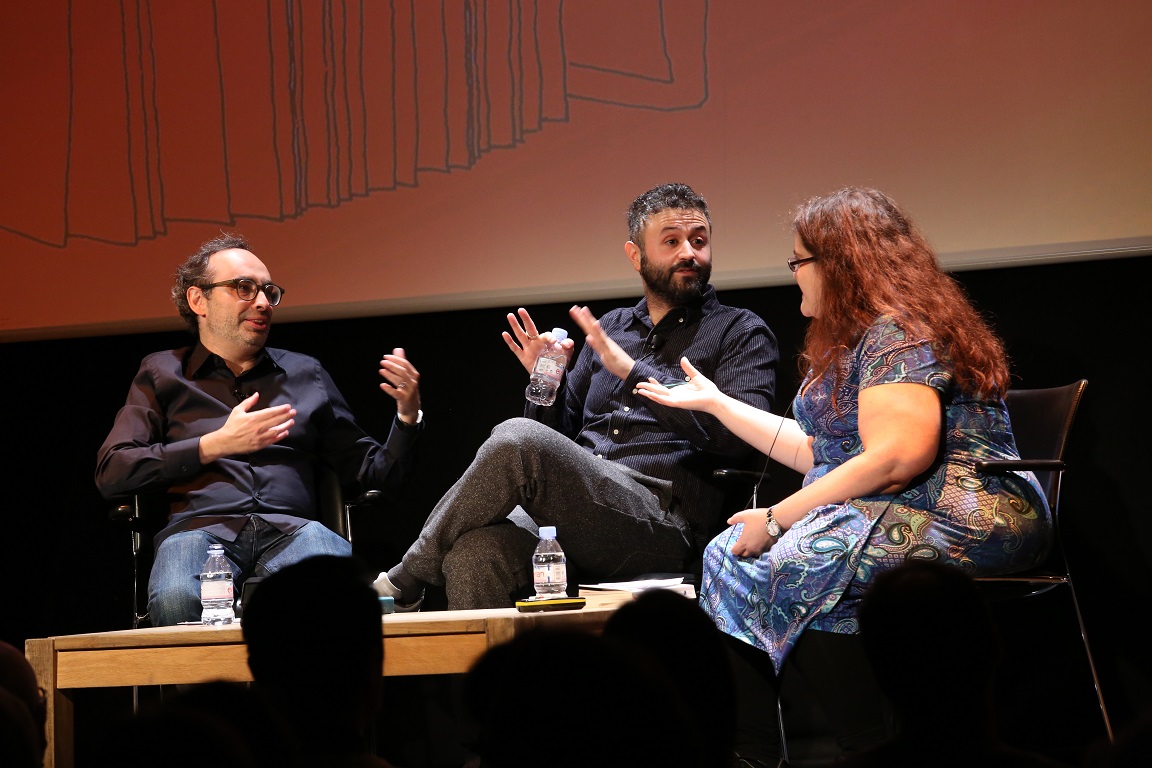 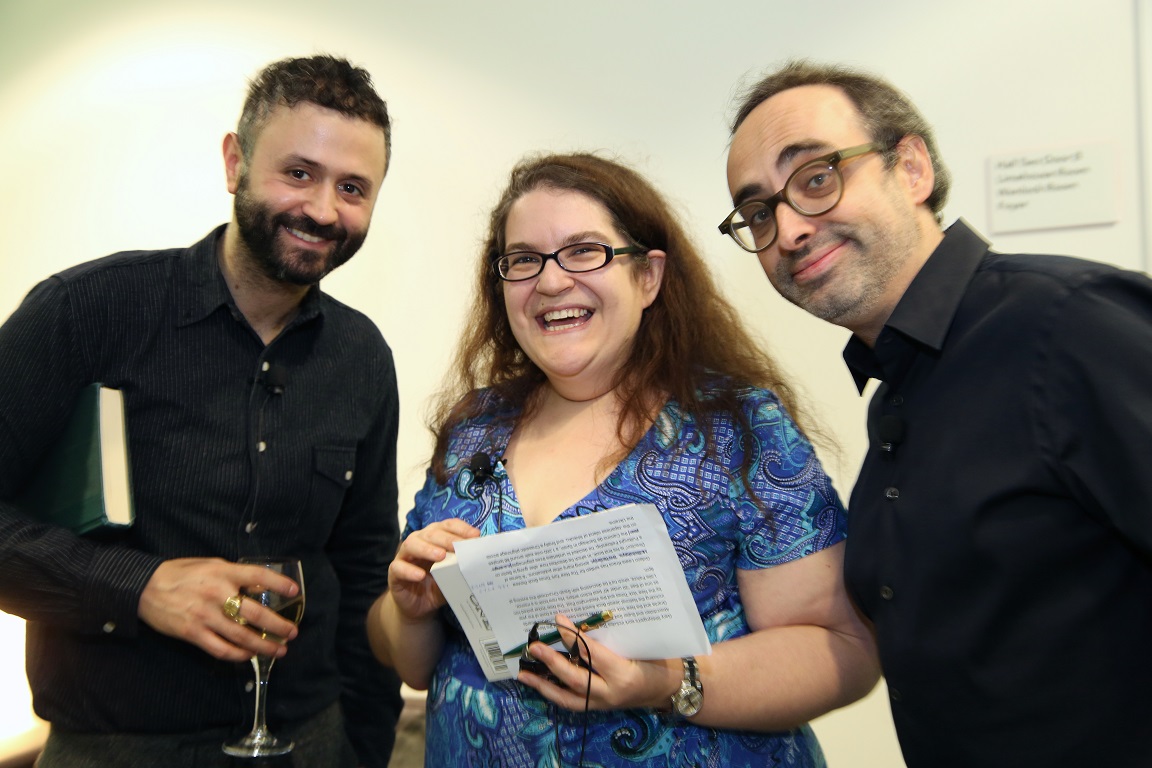 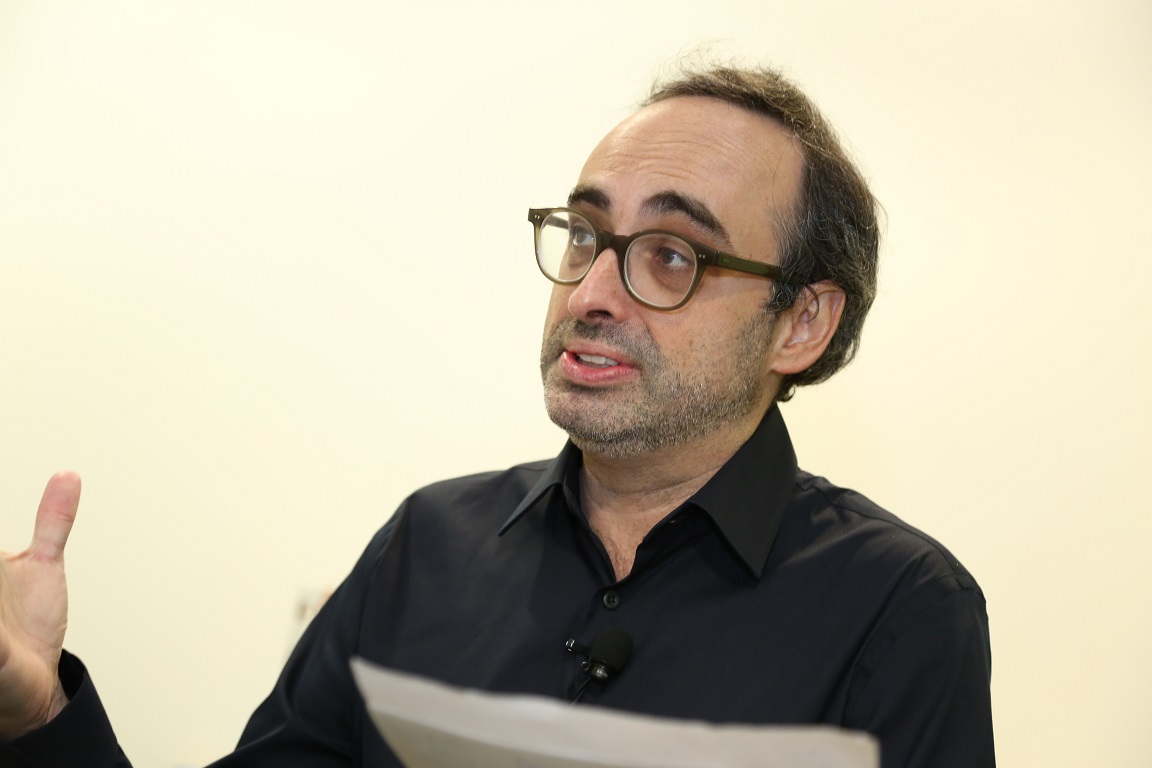 “If David Foster Wallace had written Eat, Pray, Love it might have come close to approximating the adventures of Gideon Lewis-Kraus”, wrote Gary Shteyngart on his friend’s debut novel, A Sense of Direction. JBW brings the two writers together to discuss an incredible series of pilgrimages.

Inspired by his rabbi father’s late coming out as a gay man, Lewis-Kraus is determined to experience all that he can before settling down. It is a transformative journey, for Lewis-Kraus and his readers alike.

Gideon Lewis-Kraus has written for numerous US publications, including Harper\'s, The Believer, The New York Times Book Review, Los Angeles Times Book Review and Slate. A 2007-8 Fulbright Scholarship took him to Berlin, a hotbed contemporary restlessness where he conceived this book. He now lives in New York, but continues to find himself frequently on the road to other places.