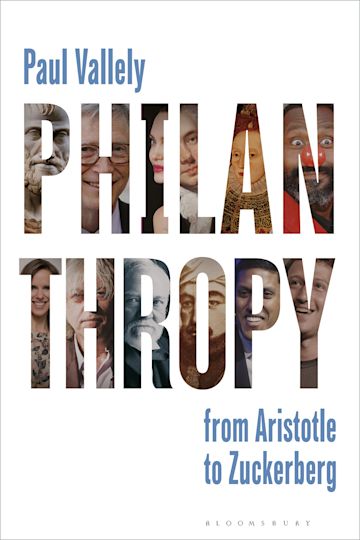 The super-rich are silently and secretly shaping our world. In Philanthropy: From Aristotle to Zuckerberg, Paul Vallely, bestselling author and International Reporter of the Year for his coverage of the Ethiopian famine, reveals how this far-reaching change came about. He takes us from the Greek man of honour, the Roman patron, the Jewish prophet and Christian scholastic to the Victorian moralist, the welfare socialist, the celebrity activist and today’s wealthy mega-giver. Exploring the successes, failures and contradictions of philanthrocapitalism, he asked tough questions of top philanthropists and leading thinkers including Richard Branson, Jonathan Sacks, Eliza Manningham-Buller and Soros chief Patrick Gaspard. Here he is joined by Trevor Pears, executive chair of the Pears Foundation, which funds organisations and projects working to deliver progress on key issues affecting the wellbeing of people in the UK and all over the world.

Click here to buy a copy of Philanthropy: From Aristotle to Zuckerberg by Paul Vallely

In Association with Yachad 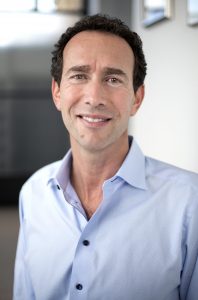 Along with his brothers Mark and David, Sir Trevor established Pears Foundation as their family’s philanthropic foundation. All three are Directors of the family’s business, the William Pears Group. The Foundation is now one of the largest family foundations in the UK by expenditure. Pears Foundation supports its many partners through long-term core funding relationships. The key themes are engagement, understanding and wellbeing and the Foundation works with a wide range of organisations from grassroots charities to national and international organisations. Sir Trevor was appointed a Companion of the Order of St Michael and St George in 2011 for services to UK-Israel relations and in 2017 he was awarded Knighthood for Philanthropy. 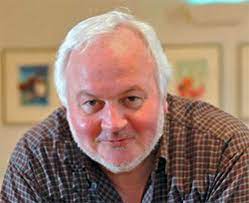 Paul Vallely is a top-flight journalist with a international reputation as a commentator on religion, society and political issues. He was correspondent for The Times in Ethiopia during the famine of 1984-5 for which he was commended as International Reporter of the Year. He was the co-author of Bob Geldof’s massive-selling autobiography, Is That It? and was later involved in the organisation of Live 8. In 2004 he was seconded to the Commission for Africa set up by the British prime minister, Tony Blair where he worked on the Commission's report Our Common Interest (later published by Penguin). He is the editor of The New Politics: Catholic Social Teaching for the 21st century and has advised the Catholic Bishops of England and Wales. He was created a CMG 'for services to journalism and to the developing world' in 2006.