Gloucester Crescent: Me, My Dad and Other Grown-Ups 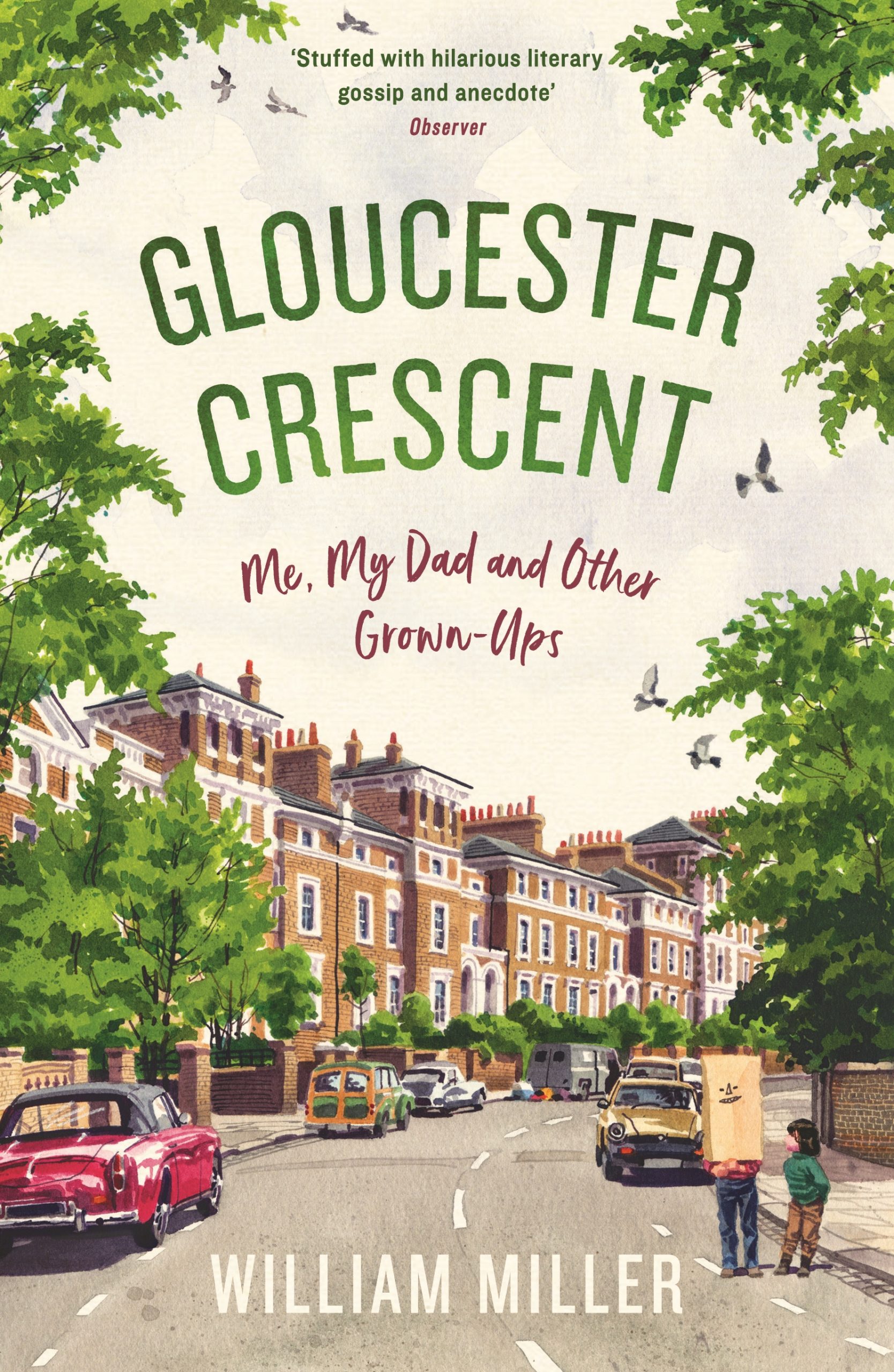 We are all aware of the legendary Dr Jonathan Miller – Beyond the Fringe, theatre and opera director, television presenter and former medical doctor – now we meet his middle child, William.  William Miller grew up in Gloucester Crescent, Camden. His mother was a busy GP. Alan Bennett was their lodger, Claire Tomalin, Michael Frayn, Shirley Conran, George Melly, Kingsley and Martin Amis their neighbours – not to mention the legendary Miss Shepherd (Lady in the Van).  Hear about the challenges William faced to carve his own identity, his encounters with Princess Margaret (all true) and the struggles he faced to build a meaningful relationship with his famous father.

Sponsored by the British Friends of the Jaffa Institute 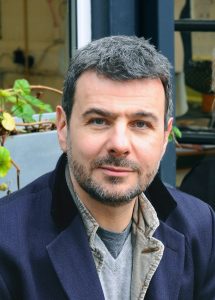 William Miller is a television producer and media executive. For a decade he ran one of the biggest independent production companies in the UK before partnering with Nigella Lawson to produce her cooking shows. After that he then went on to be head of talent at BBC Worldwide. He now runs his own TV development business called Raconteur. in 2009 William returned to Gloucester Crescent where he now lives, with his wife and two teenage daughters. 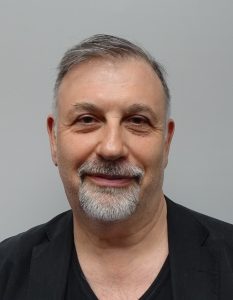 Brian Daniels is an established and award winning playwright and theatre practitioner. He has written 14 produced plays. His commissioned writing centres on contemporary health and social issues including early onset dementia, historic child abuse and the Holocaust.  Between 1997 and 2011 Brian was Artistic Director of the New End Theatre, Hampstead where he produced over 200 new plays & musicals

Sponsored by the British Friends of the Jaffa Institute