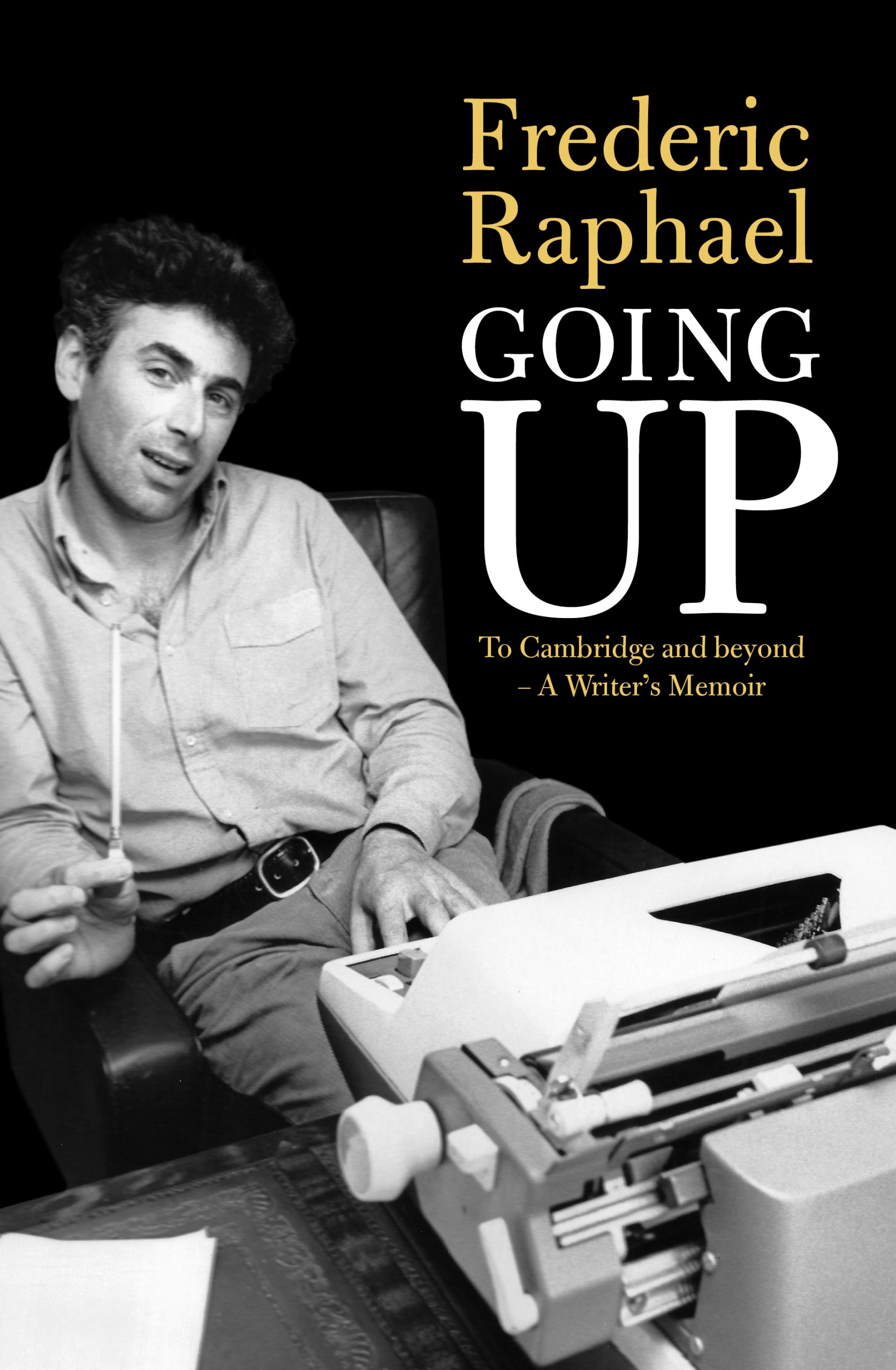 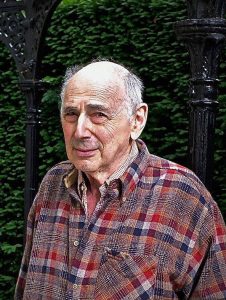 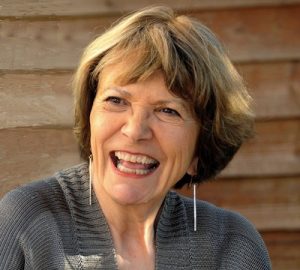 Joan Bakewell is an author, journalist and broadcaster. She is presenter of BBC Radio 3’s Belief series and BBC Radio 4’s Inside the Ethics Committee. Her books include her autobiography The Centre of the Bed and, most recently, Stop the Clock. She is President of Birkbeck College, University of London and a Member of the House of Lords. Image c. Colin Bowerman