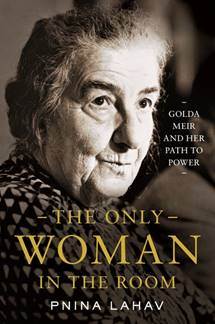 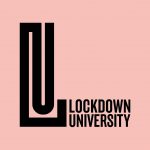 This event is included in our best-value Digipass offer, featuring 16 digital events for only £39.50.

In this authoritative, empathetic and ground-breaking biography, Pnina Lahav, in conversation with historian Trudy Gold, re-examines the life of Golda Meir through a feminist lens, focusing on Israel’s first and only female prime minister’s recurring role as a woman standing alone among men. The award-winning author of Judgment in Jerusalem: Chief Justice Simon Agranat and the Zionist Century returns with The Only Woman in the Room, the first book to contend with Meir’s full identity as a Jew, a Zionist leader, a founder of Israel and a woman, providing a richer portrait of her persona and legacy. She revisits the youthful encounters that forged Meir’s passion for socialist Zionism and reassesses her decision to separate from her husband and leave her children in the care of others

Despite derision from colleagues, she led in establishing Israel as a welfare state where social security, workers’ rights, and maternity leave became law, before withdrawing from politics after the disastrous Yom Kippur War. Pnina joins us online live from the US to reflect on Meir’s unique career, her complex relationship with the Israeli and American feminist movements, and the tensions between her personal and political identities.

Click here to buy a copy of The Only Woman in the Room: Golda Meir and Her Path to Power by Pnina Lahav 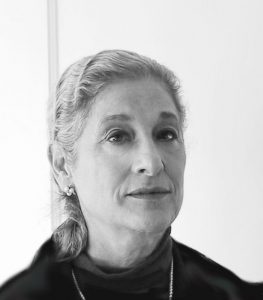 Pnina Lahav is emerita professor of law and a member of the Elie Wiesel Center for Judaic Studies at Boston University. She is the author of the award-winning Judgment in Jerusalem: Chief Justice Simon Agranat and the Zionist Century. She lives in Brookline, Massachusetts.