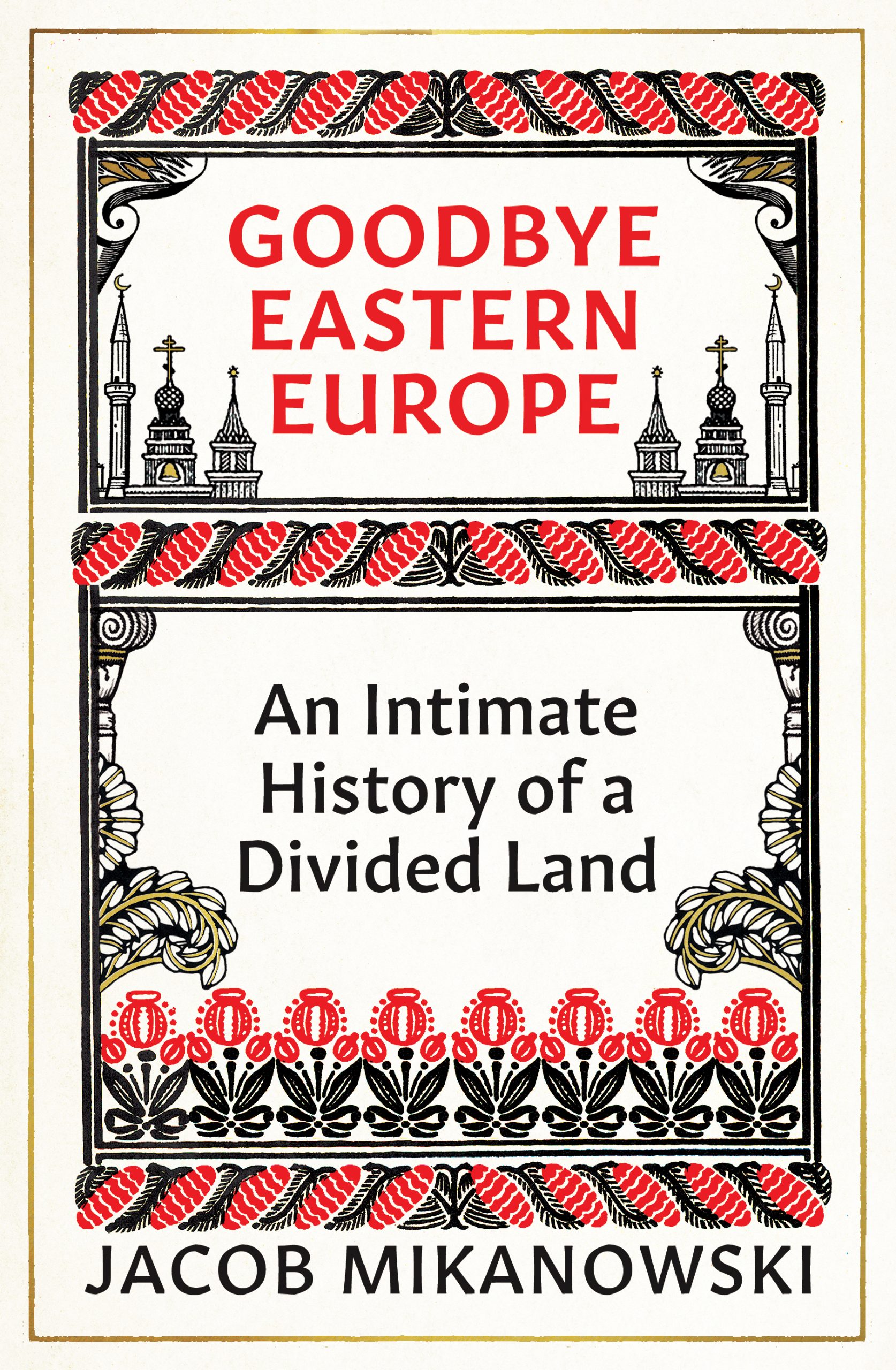 Eastern Europe is disappearing. Not off the map, but as an idea. Today it can call to mind a jumble of post-Soviet states paved over with C&A and McDonald’s. It could be described as a group of 20 nations, but in Goodbye Eastern Europe: An Intimate History of a Divided Land journalist Jacob Mikanowski asks why, given that for most of their history, they weren’t nations at all. He joins us to discuss his eulogy for a world we are losing, a vanishing culture of polytheism, vampires, sacred groves, and movable borders. In conversation with historian and former principal of The City Lit William Tyler. 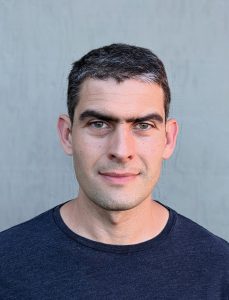 Jacob Mikanowski is a writer and academic. His parents were Polish immigrants to the US, and he spent his childhood between Poland and Pennsylvania. He is now a PhD candidate at the UC Berkeley in California. Concurrently, he has become a well-known essayist and freelance journalist, writing pieces for publications including the Guardian, New York Times, Atlantic, New Yorker, Harper’s, Slate, Aeon, Prospect Magazine and many more. His two long reads for the Guardian were included in the paper’s ‘Best of the Year’ round-up in 2018. 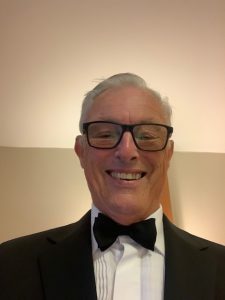 William Tyler MBE was the Principal of The City Lit, Britain’s largest college of adult education. He now has a freelance career which includes lecturing, public speaking, writing and consultancy with a main focus on History.