Göran Rosenberg and Sigrid Rausing: A Brief Stop on the Road from Auschwitz 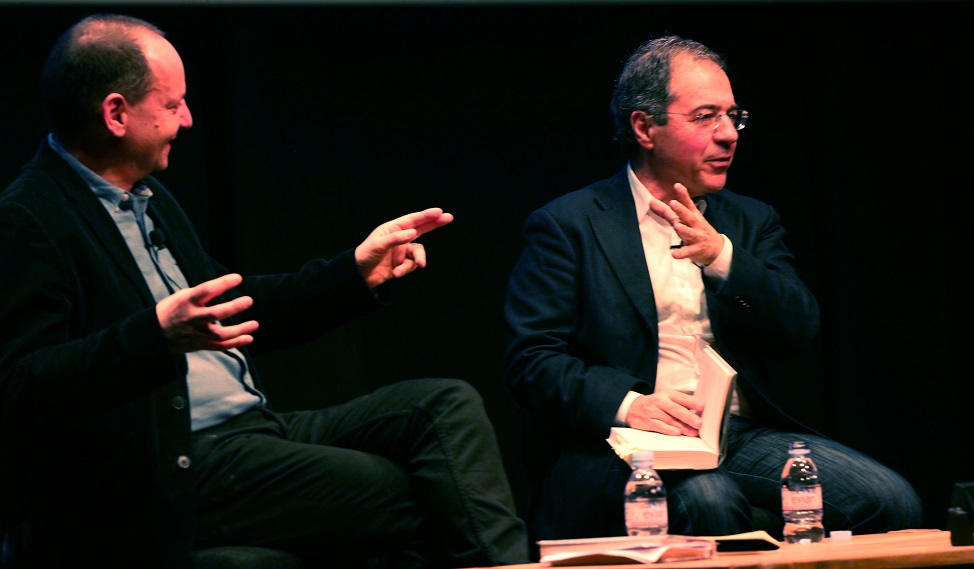 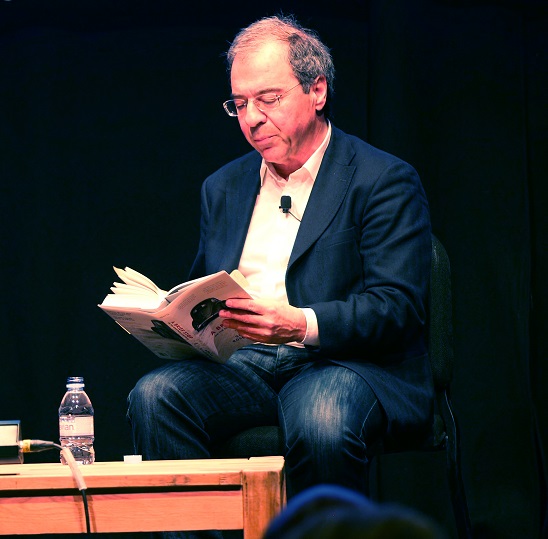 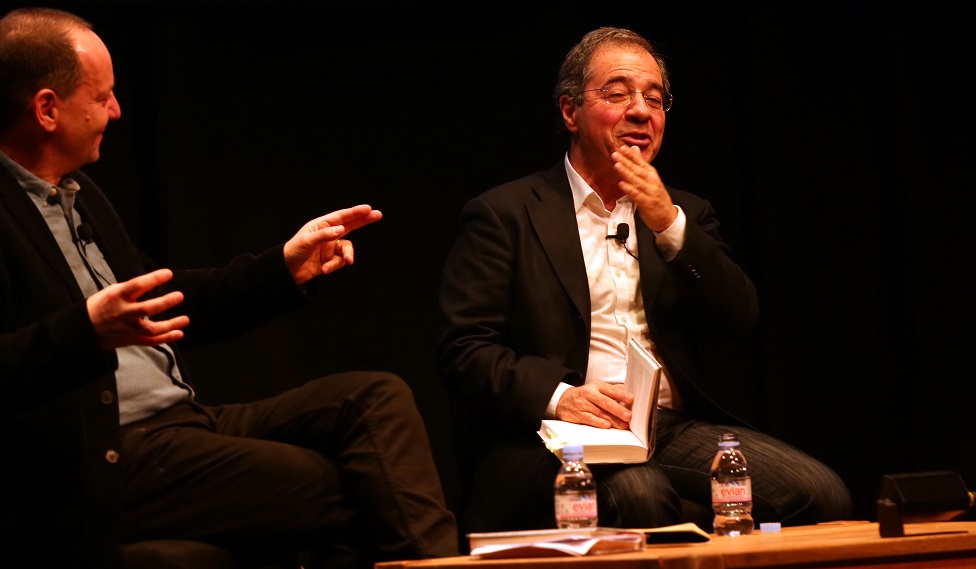 Göran Rosenberg is in conversation with Granta’s Sigrid Rausing about his heart-stopping memoir of his father, A Brief Stop on the Road from Auschwitz. The work is still gathering accolades and awards, after winning the most prestigious Swedish prize for literature, and the Prix du meilleur livre étranger (the French prize for foreign fiction). Philippe Sands has called the book “a towering and wondrous work about memory and experience.”

NOTE: Due to unforseen circumstances, Sigrid Rausing was not able to appear in this session at Jewish Book Week 2015, and this event was chaired by Philippe Sands.

Göran Rosenberg was born in Sweden. He has worked as a journalist, broadcaster, essayist and documentary filmmaker and founded the monthly magazine Moderna Tider. He is the author of several multi-translated books.

Sigrid Rausing is a publisher, philanthropist, anthropologist and the founder of the Sigrid Rausing Trust. She co-founded Portobello Books and publishes both Granta Books and Granta magazine. Her latest book is Everything is Wonderful.