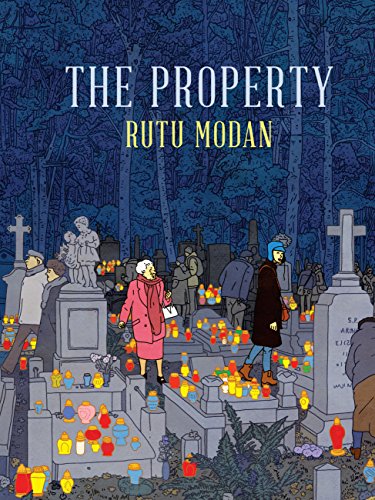 A special masterclass with award-winning illustrator and comic book writer Rutu Modan. She will give practical insights and answer questions about her research methods and the work process behind her graphic novels, which include The Property and Minharot (Tunnels).

In Partnership with the National Library of Israel.

Events in the Wenlock Room are free and unticketed, entry will be on a first-come, first-served basis. 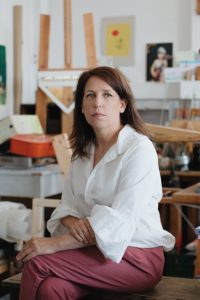 Rutu Modan is an Israeli Illustrator, comics artist and Professor at the Bezalel Academy of Art & Design, Jerusalem.  Modan received several times the Israel Museum Award for children’s book illustration. In 2008 her book Exit Wound won the Eisner Award for the best comics book. Her second graphic novel The Property won the Eisner Award for Best Graphic Novel of 2014. Her last graphic novel “Tunnels” was published in 2021. It was critically acclaimed and was chosen for  10 Best Graphic Novel of 2021, by The New York Times, Forbes and Le Monde between others. Modan’s books were translated into more than 15 languages. She currently lives in Tel Aviv with her family.