György Pauk: 80 Years with the Violin 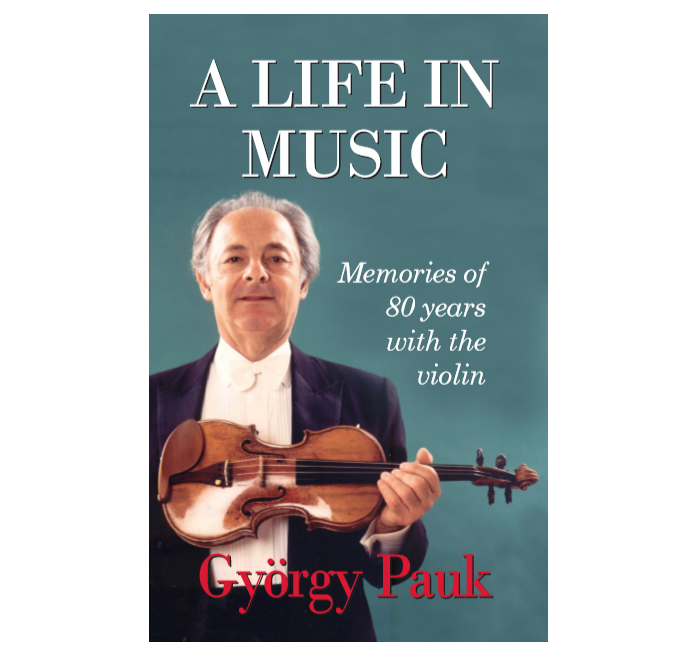 Internationally acclaimed violinist György Pauk is regarded as the foremost living torch-bearer of the Hungarian Violin School, which traces its origins to the 19th century violinist Josef Joachim, a close friend and collaborator of Mendelssohn, the Schumanns and Brahms. With musical accompaniment from violinist Eriko Nagayama, the longstanding Professor of Violin at the Royal Academy of Music, discusses his memoir A Life in Music, with absorbing stories of many of the other instrumentalists, conductors, orchestras and composers he has known and worked with over his six-decade career. 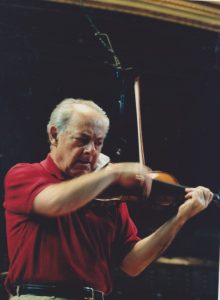 Recognised as one of the leading violinists of his generation, György Pauk was born in Budapest, Hungary and received his musical education at the renown Franz Liszt Music Academy. He is considered one of the most authentic Bartok interpreter and expert of Bartok's music worldwide. He retired from the podium, after over more than five decades, playing his last farewell concert with the Budapest Festival Orchestra under their conductor Ivan Fischer in Budapest in 2008. György is currently a professor at the Royal Academy of Music in London, where he conducts a “Performers Class” with selected young talents from all over the world. 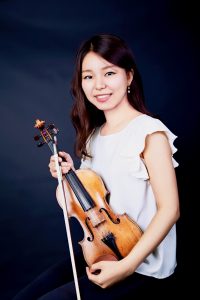 Japanese born Eriko Nagayama is a highly acclaimed violinist, graduated in 2018 from her MA in Performance at the Royal Academy of Music under the tutelage of György Pauk with Distinction, DipRAM for an outstanding Final Recital, the Marjorie Bunty Lempfert Award, and the Moir Carnegie Prize.Her piano trio, Trio Opal has awarded the 3rd prize in the Trondheim International Chamber Music competition 2019 as well as the Kim Trio commission prize and the Audience prize. 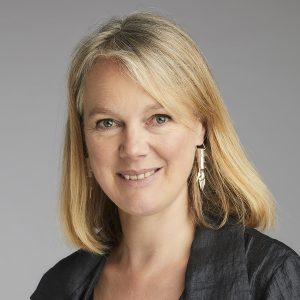 Helen Wallace is Executive & Artistic Director of Kings Place. Before becoming Programme Director at the venue she was a writer, critic and broadcaster, and editor of BBC Music Magazine and The Strad Magazine. She is author of Boosey & Hawkes, the publishing story