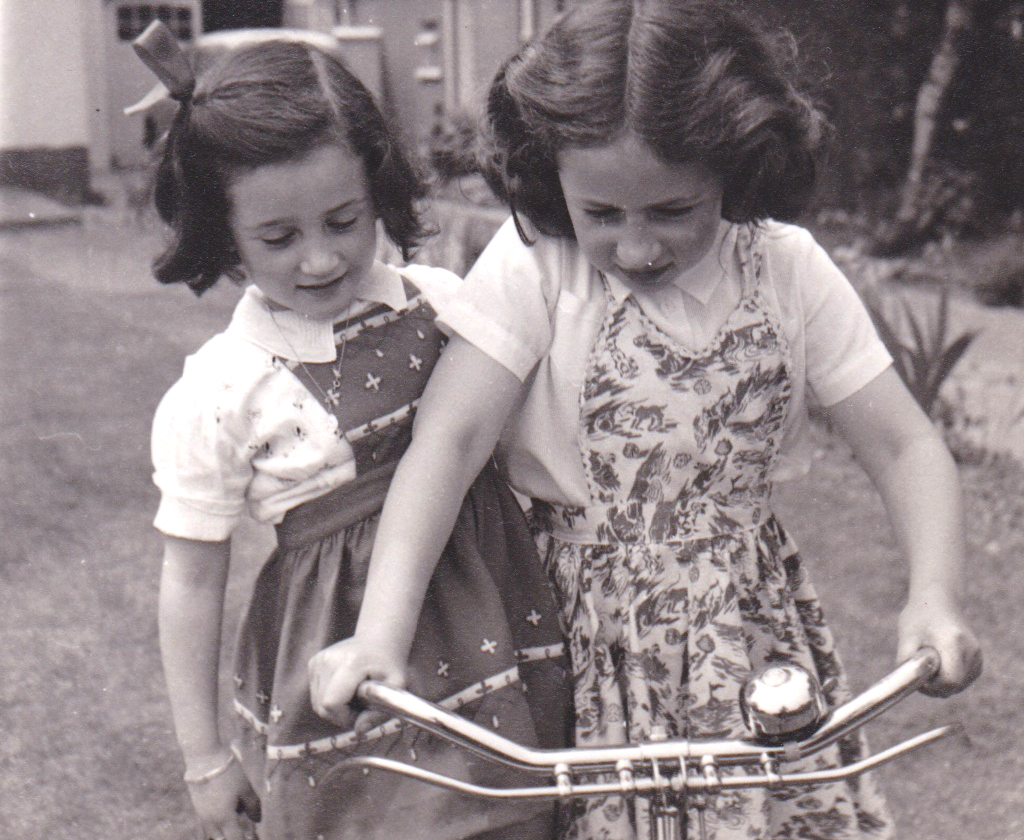 A beautifully constructed film capturing the previously veiled story of artist and former BBC commissioning editor Caroline Pick’s parents’ lives in 1930s Czechoslovakia and her own childhood in 1950s Britain, Home Movie was shown to great acclaim at international film festivals around the world, as well as Jewish Book Week 2015, but it ended with a question. Her new film, Home Movie (2020), answers it. Incorporating the earlier footage, it moves into the present when Caroline finally plucks up the courage to travel to her mother’s hometown in Hungary/Ukraine – more than 80 years after her mother left it – and discovers the heritage that she’d been searching for much of her life. Join us for a screening of this very moving film about finding your family, long after they’ve died, followed by a discussion with filmmaker Pick and Susie Orbach, psychotherapist and author. 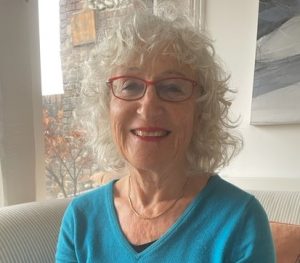 Caroline Pick is an award-winning documentary film-maker and commissioning editor.

She commissioned and produced the BAFTA award winning series 40 Minutes from 1989 -1992. She was later a Commissioning Editor for Channel 4 where she specialised in discovering new film-makers. As a freelance Executive Producer, she also taught in the documentary department of the National Film and Television School. In addition Caroline has taught yoga and meditation in her own yoga school in London for 20 years. She also studied at Central St. Martin's School of Art and is now a sculptor. Her pieces are included in international collections in Italy and Germany and she has exhibited frequently in London and the south-east. 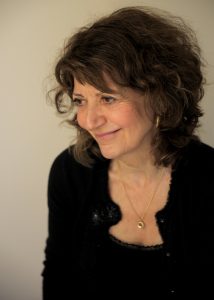 Susie Orbach is a psychoanalyst and writer. She co-founded The Women's Therapy Centre in 1976 and is the author of many books including Fat is a Feminist Issue, Hunger Strike, On Eating, The Impossibility of Sex, and In Therapy. Susie has a clinical practice seeing individuals and couples.