How London Fell in Love with Middle Eastern Food 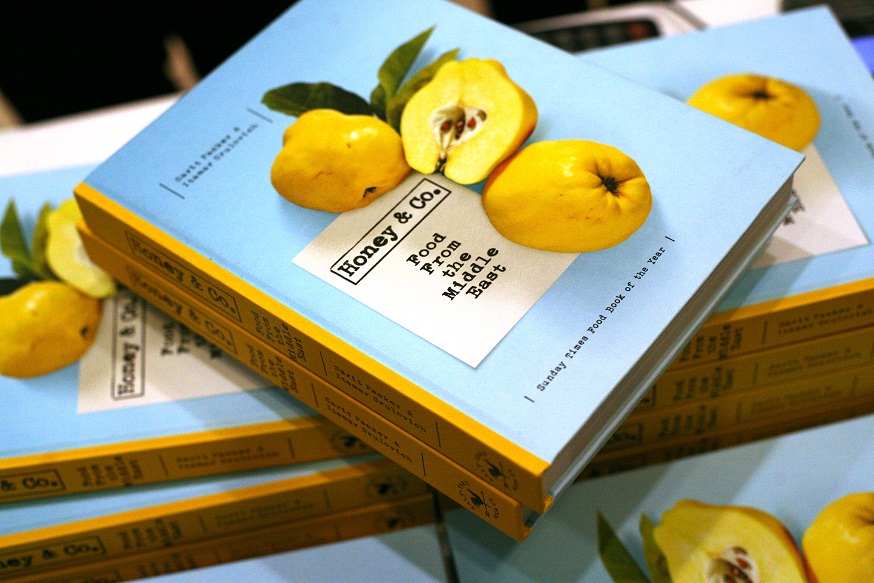 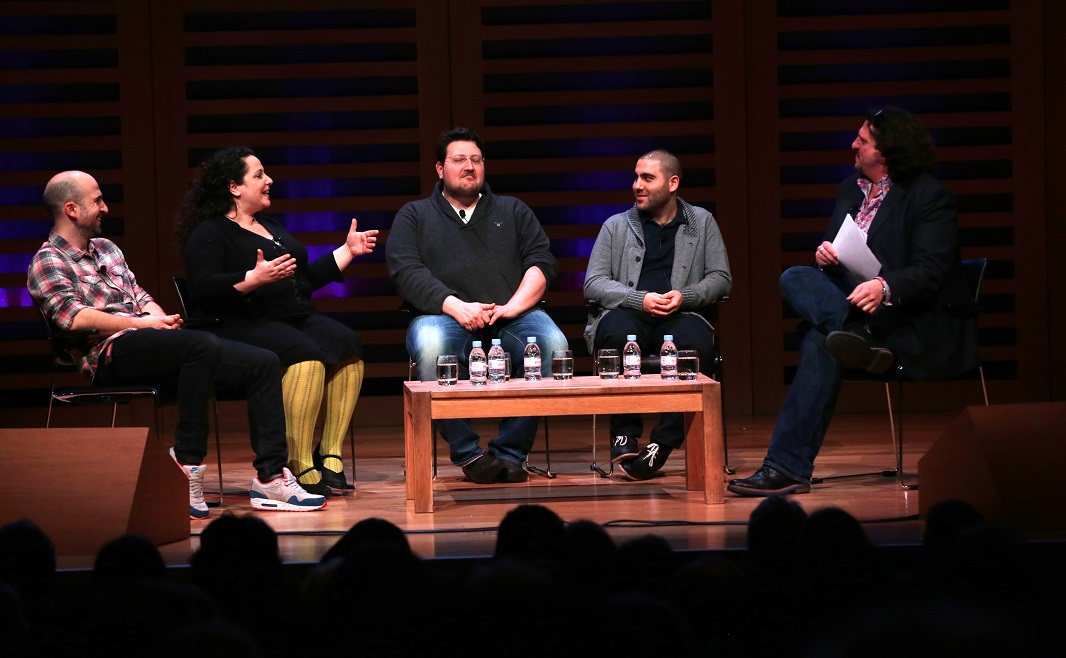 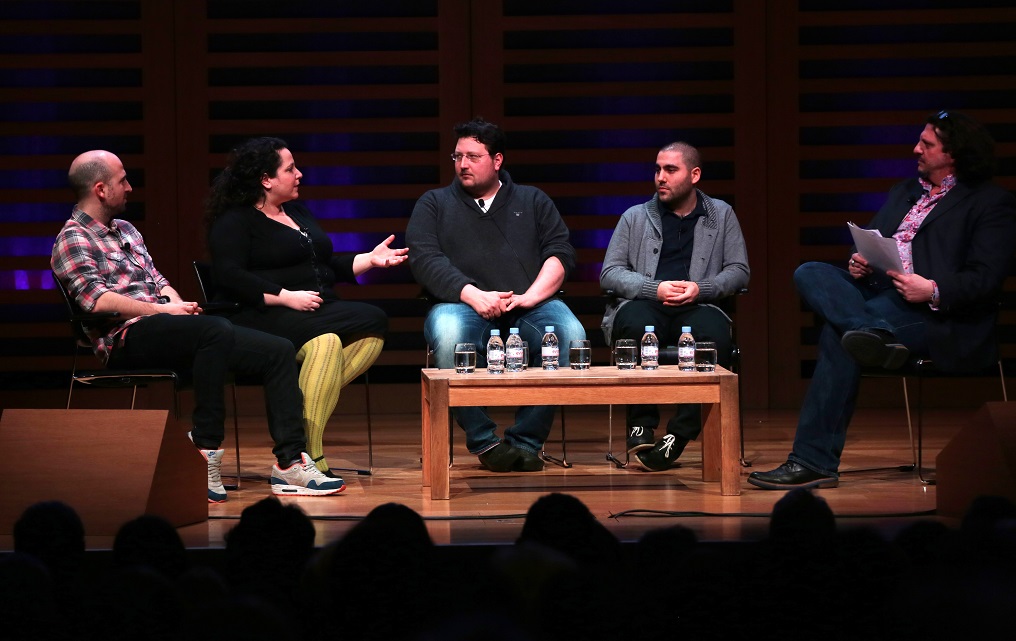 Yotam Ottolenghi is not alone: following his phenomenal success a group of talented Israeli and Jewish chefs are taking the London restaurant scene by storm. Jay Rayner, The Observer’s restaurant critic, discusses the allure of Middle Eastern cooking with The Palomar’s Tomer Amedi, Honey and Co’s Sarit Packer and Itamar Srulovitch, restaurateurs and authors of Sunday Times Food Book of the Year, and the founding chef of Zest, Josh Katz.

Josh Katz trained under the Galvin brothers, worked at Ottolenghi and helped set up Zest at JW3. He is now launching his own restaurant Berber & Q, a Middle Eastern & North African inspired grill house opening in Haggerston in spring 2015.

Sarit Packer is the co-founder (with her husband Itamar Srulovich) of London’s Honey & Co and co-author of their book. She trained at Butlers Wharf and at the Orrery under Chris Galvin.

Tomer Amedi is head chef of London’s Palomar restaurant. Influences on his cuisine originate not only from Jerusalem and the Levant, but also Spain, Italy and North Africa

Itamar Srulovich is the co-founder (with his wife Sarit Packer) of the London restaurant Honey & Co and author of Honey & Co: Food from the Middle East. He was born and raised in Jerusalem.