How to Combat Antisemitism 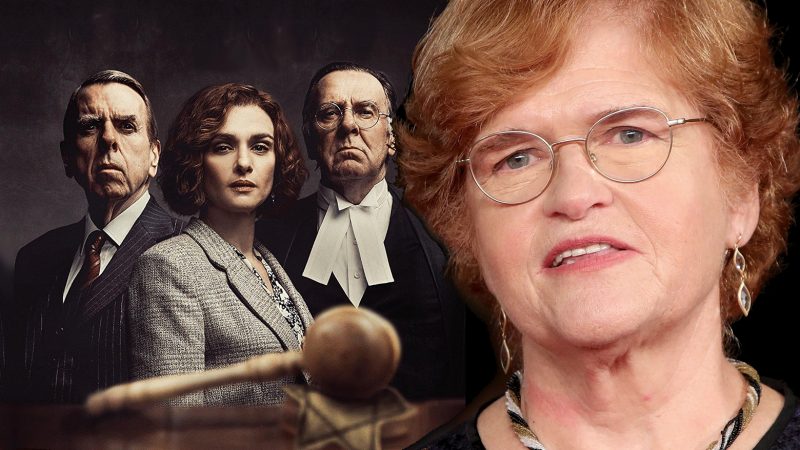 Deborah Lipstadt’s trial against Nazi sympathiser David Irving was a landmark victory for social justice and historical truth. But now anti-Jewish violence is back in the headlines. She’s here to help us understand why – and what we can do about it.

American historian Deborah Lipdstadt has dedicated her life to the fight against the far-right. She was sued by Holocaust denier David Irving for calling out his toxic ideology – and won. Rachel Weisz played her in last year’s blockbuster film Denial, bringing her battle against anti-Semitic propaganda to a new audience.

But neo-Nazism didn’t disappear when the cameras stopped rolling. White nationalists are on the march from Charlottesville to Washington DC. Synagogues are under attack across Europe and the United States. And in the British press, summer headlines were dominated by accusations of anti-Semitism on the far-left.

Deborah Lipdstadt joins the How To: Academy to explore the root causes of the resurgence in anti-Jewish violence. Should we understand this new anti-Jewish violence as a return to the brutality of the 1930s? Does anti-Semitism come from the far-right or far-left? Is anti-Zionism distinct from anti-Semitism? Are there different kind of anti-Semites? And what can be done to combat this extremely damaging racist ideology?

In a provocative and lucid analysis, Lipdstadt will propose that distinct currents in contemporary culture, such as the resurgence of racist right-wing nationalisms, left-liberal tolerance of hostility to Jews, the plight of the Palestinians, and the rise of Islamic extremism, to explore how contradictory forces have found common scapegoats.

No-one concerned about the present state of the world ought to miss Lipdstadt’s insightful and convincing account of why anti-Semitism is on the rise – and what we can do to push back against it.

In Association with How To: Academy 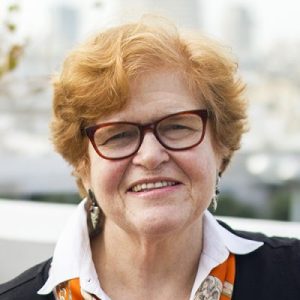 Deborah Lipstadt is the Dorot Professor of Modern Jewish History and Holocaust Studies at Emory University. Her other books are Beyond Belief: The American Press and the Coming of the Holocaust, 1933-1945, History on Trial: My Day in Court with David Irving and The Eichmann Trial.