How to Stay Sane 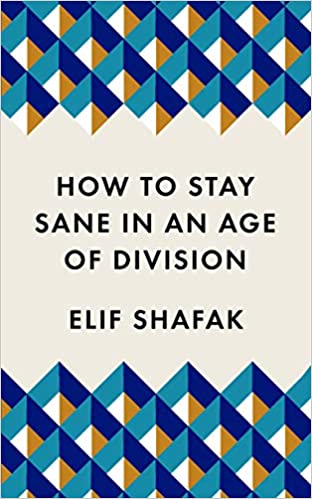 Award-winning novelist, TED speaker and activist Elif Shafak returns to Jewish Book Week with her concise and urgent call for conscious optimism in the age of division. After 10 Minutes 38 Seconds In This Strange World was shortlisted for both the RSL Ondaatje Prize and the Booker Prize, she turns to non-fiction with this pocket-sized, must-read book, asking how we can keep hold of our optimism. She will be in conversation with journalist and broadcaster Mark Lawson.

Click here to  purchase a copy of How to Stay Sane in an Age of Division by Elif Shafak from our independent book selling partners Blackwell’s.