In Search of Isaiah Berlin: A Literary Adventure 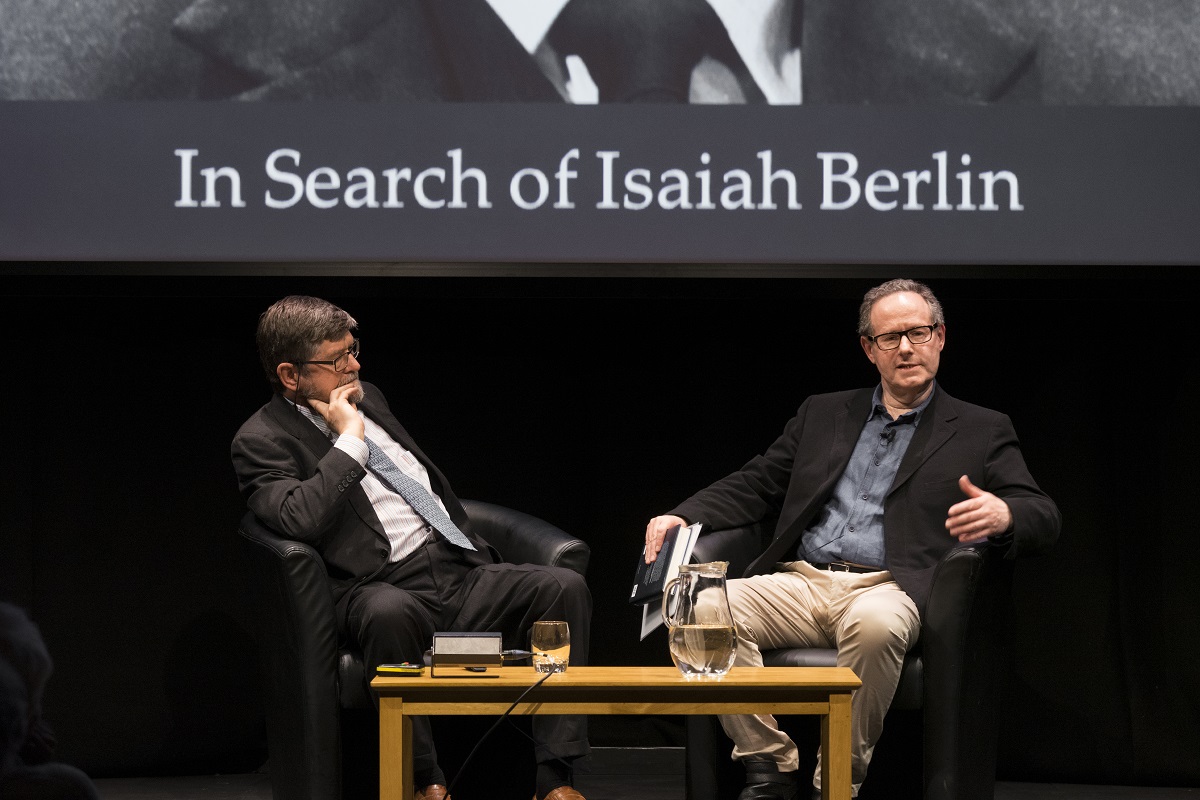 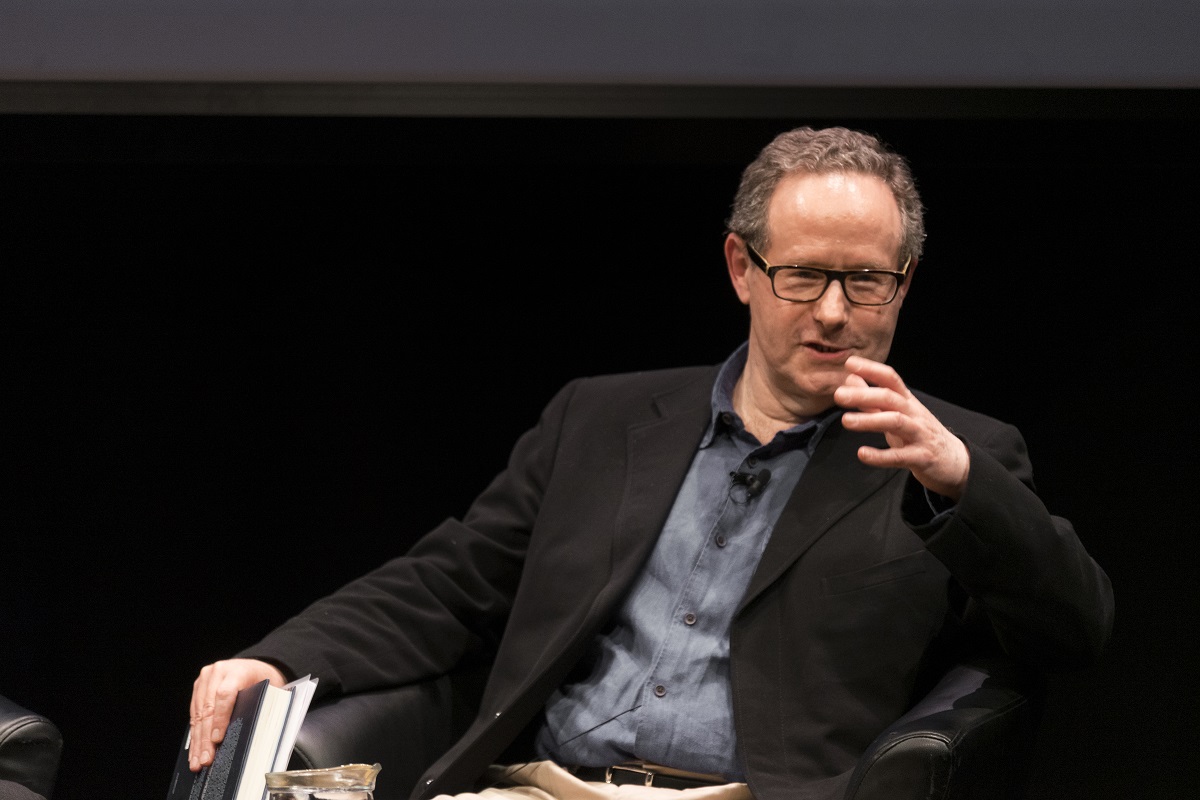 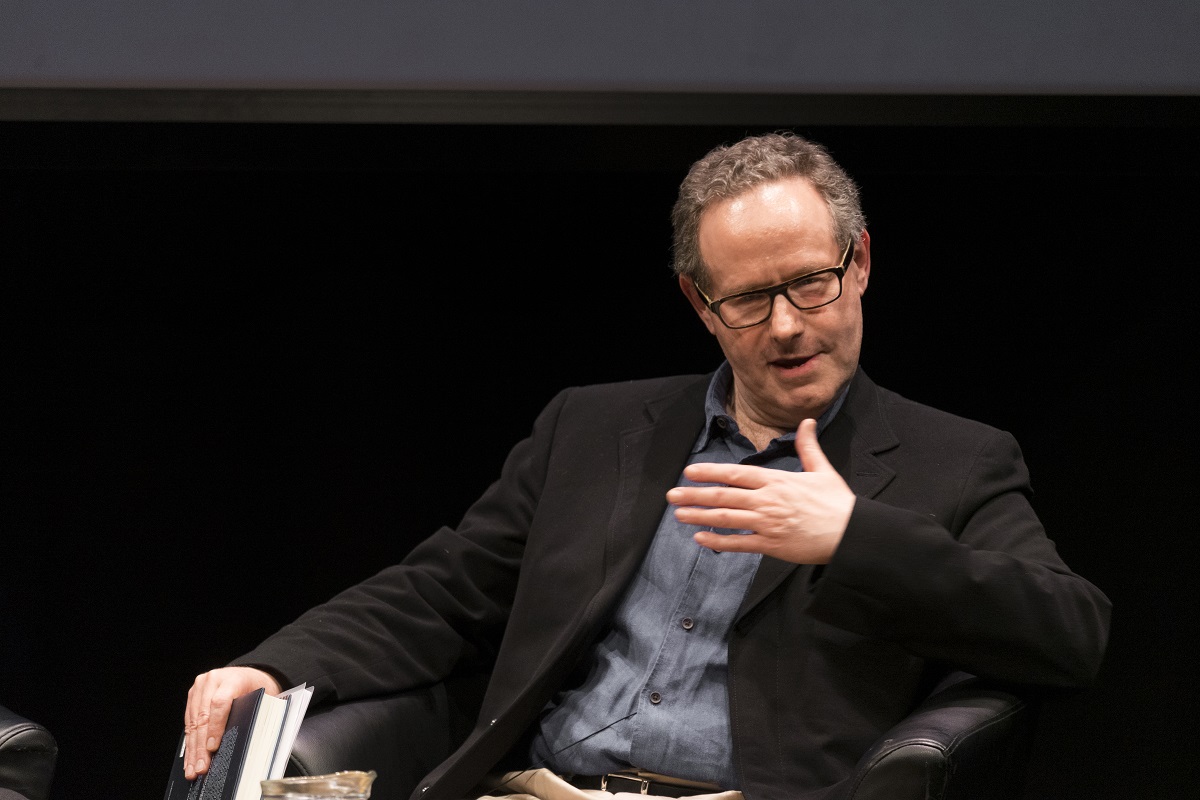 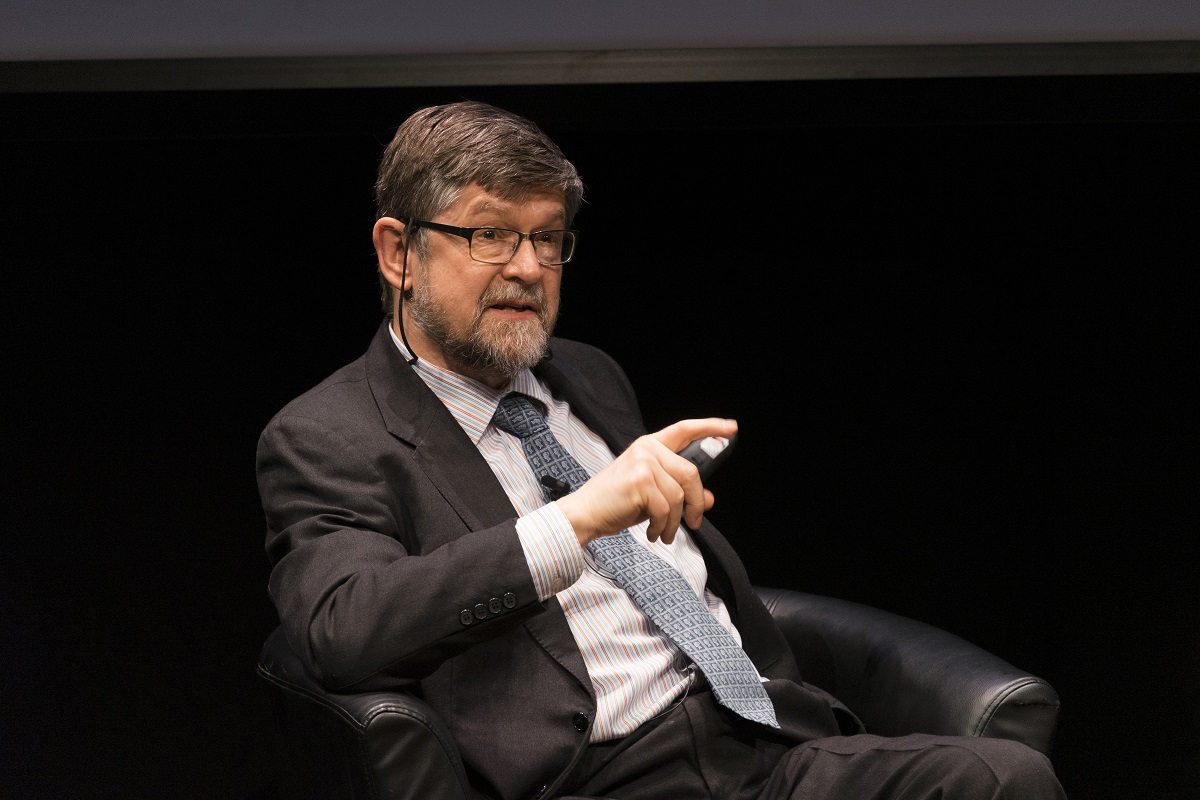 Isaiah Berlin was one of the greatest thinkers of the 20th century – a man who set ideas on fire. His defence of liberty and plurality was passionate and persuasive and inspired a generation. His ideas – especially his reasoned rejection of excessive certainty and political despotism – have become even more prescient and vital today. But who was the man behind such influential views? Henry Hardy, Berlin’s decades-long editor and collaborator, offers an intimate and revealing picture of the self-deprecating philosopher. 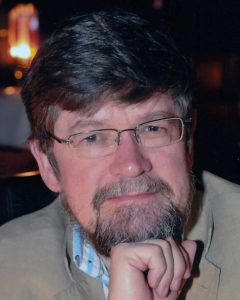 Henry Hardy is a Fellow of Wolfson College, Oxford, Isaiah Berlin’s principal editor, and one of his literary trustees. He began editing Berlin in the mid-1970s (while a graduate student at Wolfson). Previously an editor at OUP, Hardy has been working full time on Berlin since 1990, and has now edited or co-edited 18 of his books, as well as a four-volume edition of his letters.