Israel: A History in 100 Cartoons 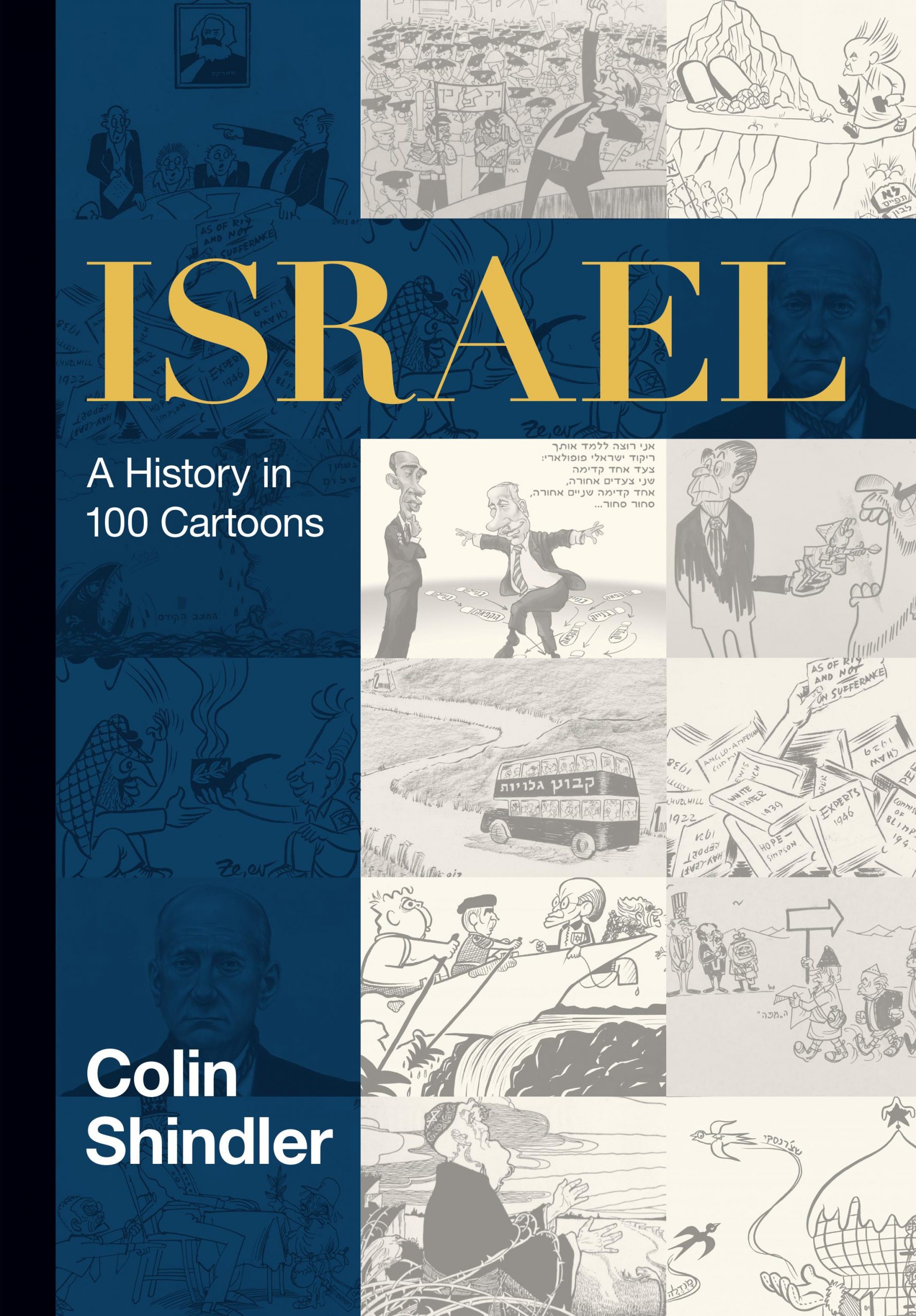 75 years after the state was established, Israel: A History in 100 Cartoons offers a new, visually exciting and accessible way to understand this unique, complex country and, in particular, the Israel-Palestine conflict.

Colin Shindler, a leading authority on Israel Studies whose previous books include The Hebrew Republic and The Rise of the Israeli Right, contextualises the work of different generations of irreverent and contrarian cartoonists, mainly published in the Israeli press, with detailed timelines and commentaries for every year.

Click here to buy a copy of Israel: A History in 100 Cartoons by Colin Shindler 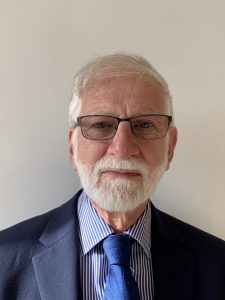 Colin Shindler is Emeritus Professor at the School of Oriental and African Studies, University of London. He became the first professor of Israel Studies in the UK in 2008 and was the founding chairman of the European Association of Israeli Studies (EAIS) in 2009. He has published 12 books and his most recent publications include Israel and the European Left: Between Solidarity and Delegitimisation (2012) and The Rise of the Israeli Right (2015).