Israel: A Jewish State or a State for Jews? 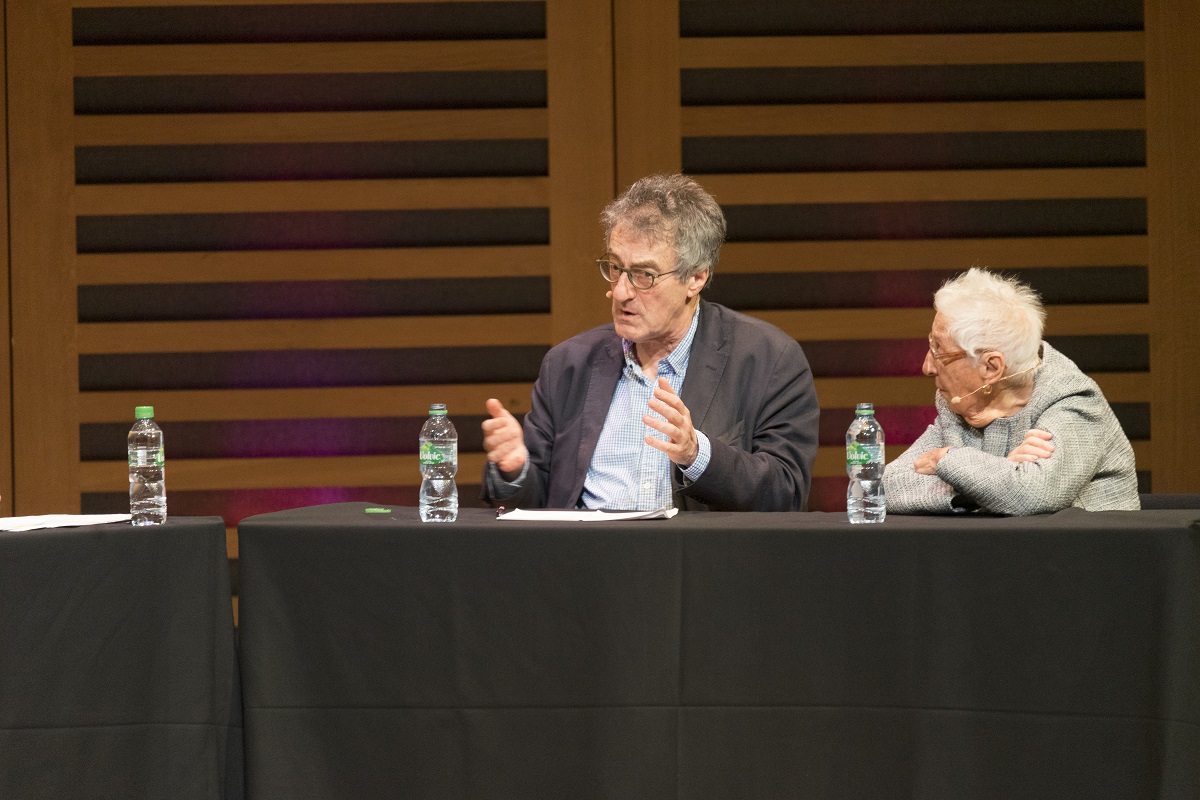 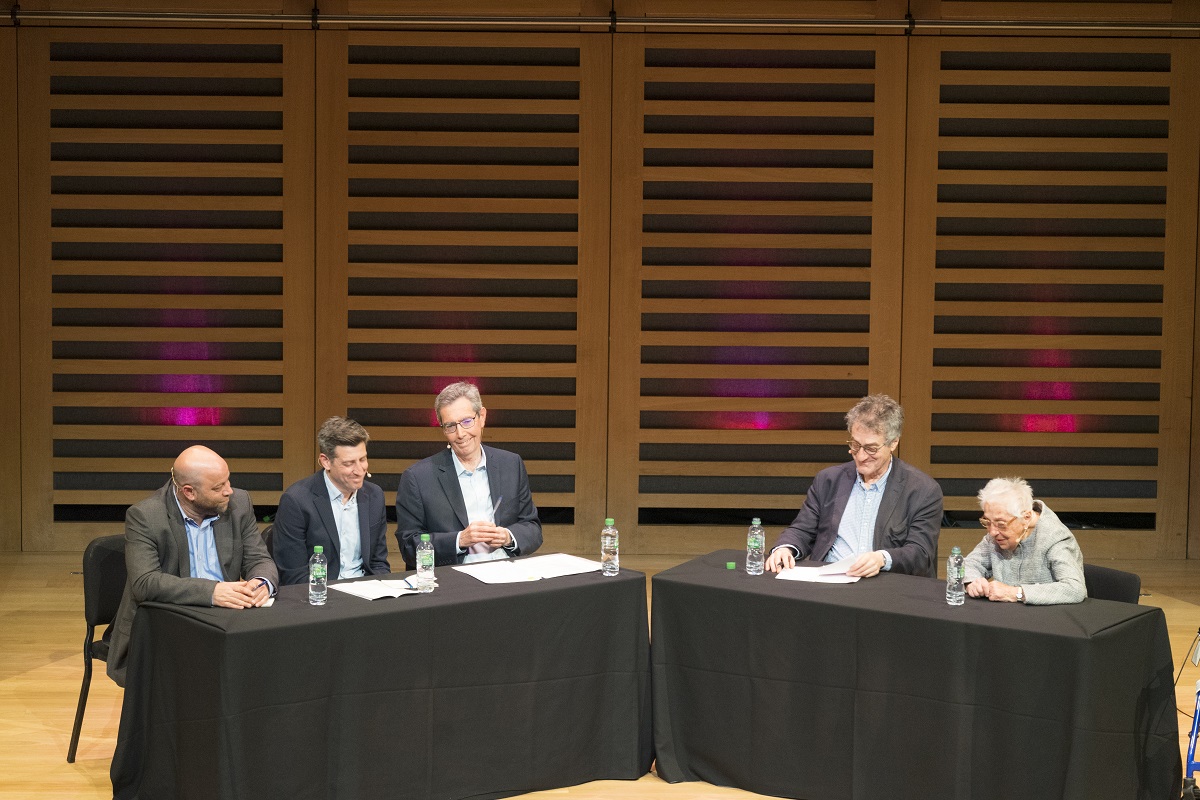 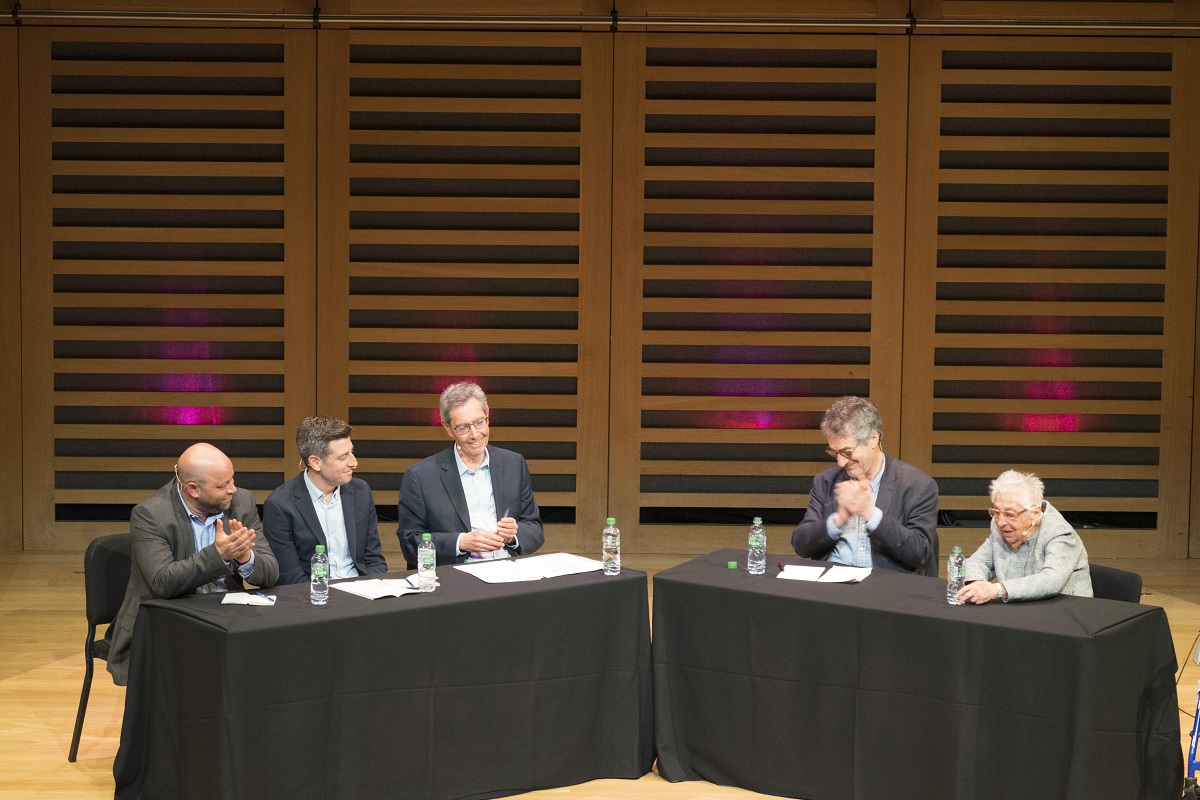 Ever since the movement’ s inception, Zionists have advocated very different ideas of Israel: would the dream of Herzl, Ahad Ha’am, Weizmann, Jabotinsky, Ben Gurion or Begin triumph? Would Israel be a ‘normal’ state, or a ‘light unto the nations’? The state that emerged, partially out of the ashes of the Shoah, became a refuge for those escaping the horrors of WWII and its aftermath, and to many a utopian ideal. Seventy years on, at the heart of one of the world’s most volatile regions, in a country that still struggles to define itself, was it ever possible for Israel to become the moral super state?

In Association with The New Israel Fund

Ian Black was Middle East editor of The Guardian until 2016. In 36 years on the paper he was also Jerusalem Correspondent, Diplomatic Editor, European Editor and Chief Foreign Editorial Writer. He has covered major events in the Middle East, from the Iran-Iraq War to the Palestinian Intifadas and the uprisings of the Arab Spring. He has also written for The Washington Post and The Economist. He is now a visiting senior fellow at the London School of Economics. Anshel Pfeffer 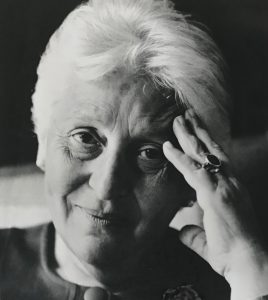 Born in Essen, Germany in 1926, Alice Shalvi and her family escaped Nazi Germany and established themselves in London. She read English at Cambridge and later emigrated to Israel in 1949, where she became enormously influential in women’s education, promoting women’s status, peace dialogues and challenging conventional religious practice. Her name is synonymous with social activism and achievement. 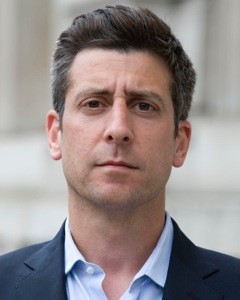 James Sorene is CEO of BICOM, the Britain-Israel communications and research centre, and a regular commentator on Israel and Middle East issues on TV and radio. Before joining BICOM James was Deputy Director of UK Government communications and Official Spokesman for Deputy Prime Minister Nick Clegg. 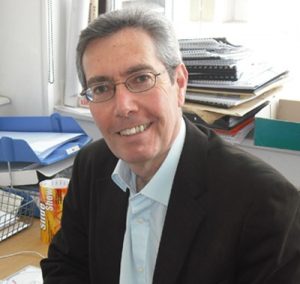