Israel: Its Own Worst Enemy? 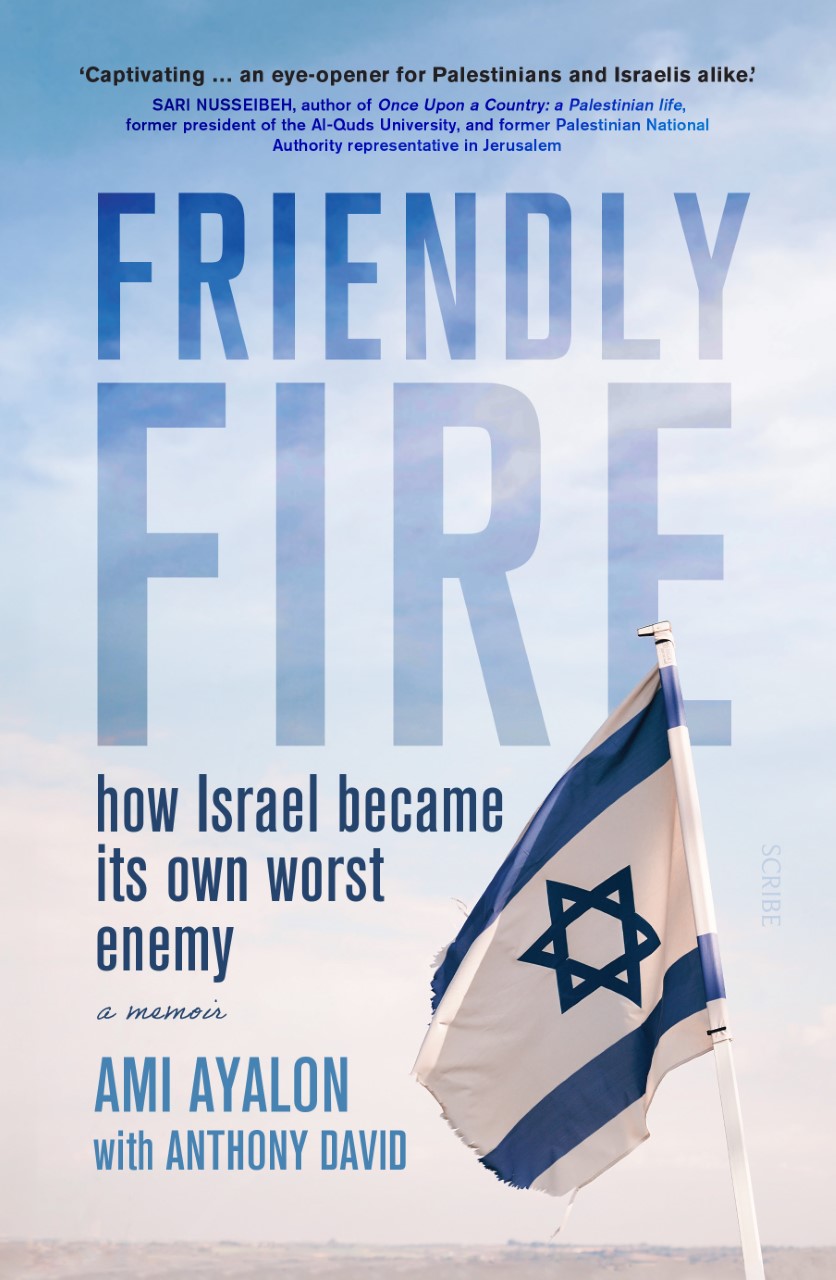 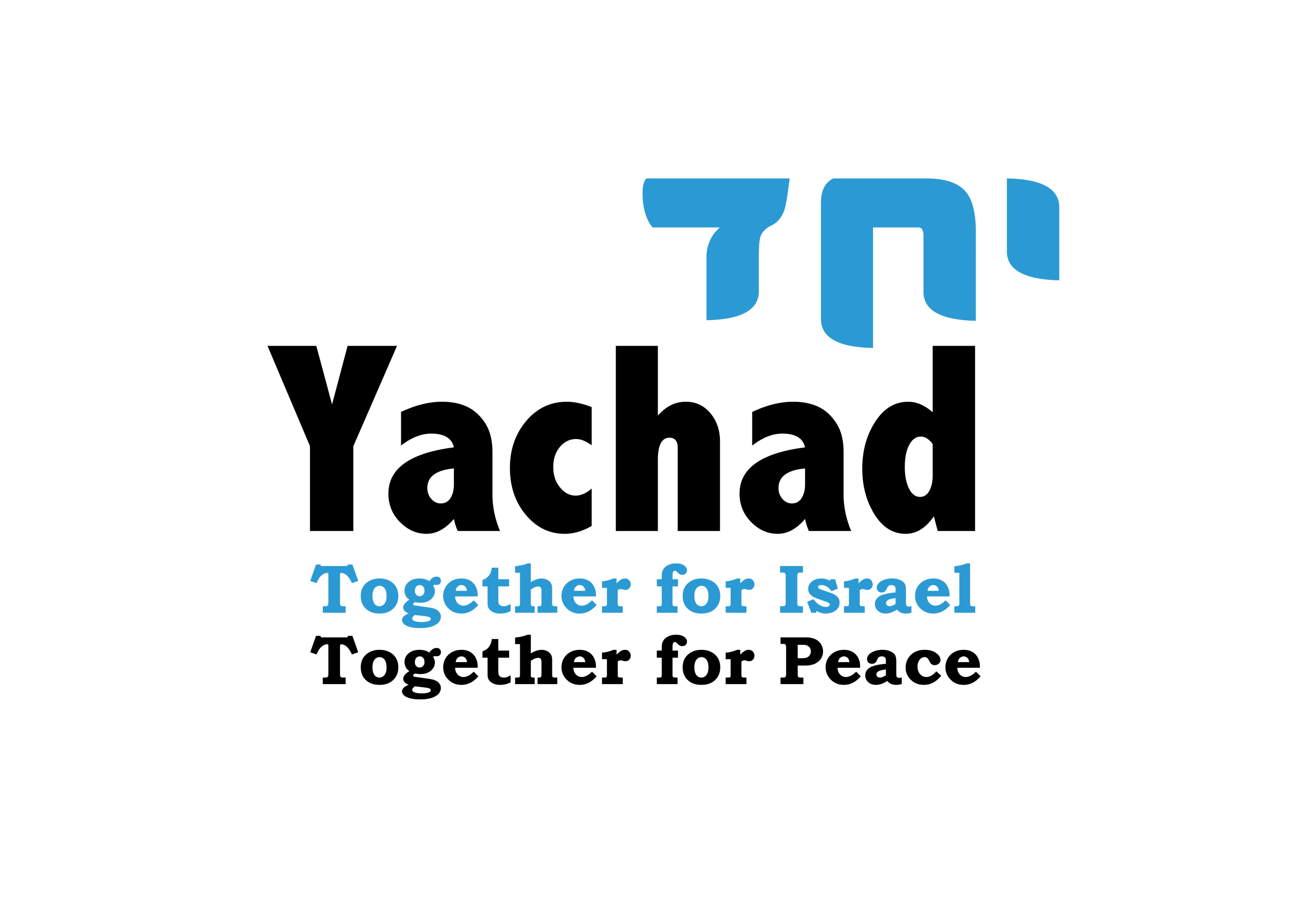 A three-decade military career that began in 1963 saw Ami Ayalon awarded the Medal of Valour, and a meteoric rise to the position of Commander of the Israeli Navy, before becoming head of the Shin Bet security agency and later serving in the Cabinet. Now in his Friendly Fire: How Israel Became Its Own Worst Enemy, he provides powerful personal testimony and an urgent call for the country to change direction. He seeks input from Palestinians and Israelis whose experiences differ from his own and draws radical conclusions about what must be done to achieve relative peace and security.

In Association with Yachad

Click here to purchase a copy of Friendly Fire: how Israel became its own worst enemy by Ami Ayalon from our independent book selling partners Blackwell’s 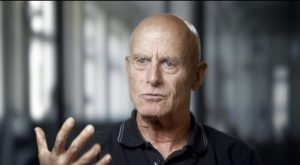 Admiral (Ret.) Ami Ayalon is a former Flotilla 13 (Israel's navy SEALs) commando, commander of the navy, director of the Shin Bet security agency, cabinet minister, Knesset member and a recipient of the Medal of Valor, Israel's highest military decoration. With Sari Nusseibeh, he established the People's Voice peace initiative in 2002. He is a member of Commanders for Israel's Security, chairman of the Executive Committee of the Haifa Research Center for Maritime & Strategy and chairman of AKIM Israel (the National Association for children and adults with Intellectual Disabilities). He organized and was featured in the Academy Award-nominated documentary, The Gatekeepers.

Anshel Pfeffer has covered Israeli politics and global affairs for two decades. He is a senior correspondent and columnist for Haaretz, and the Israel correspondent for The Economist. He lives in Jerusalem.