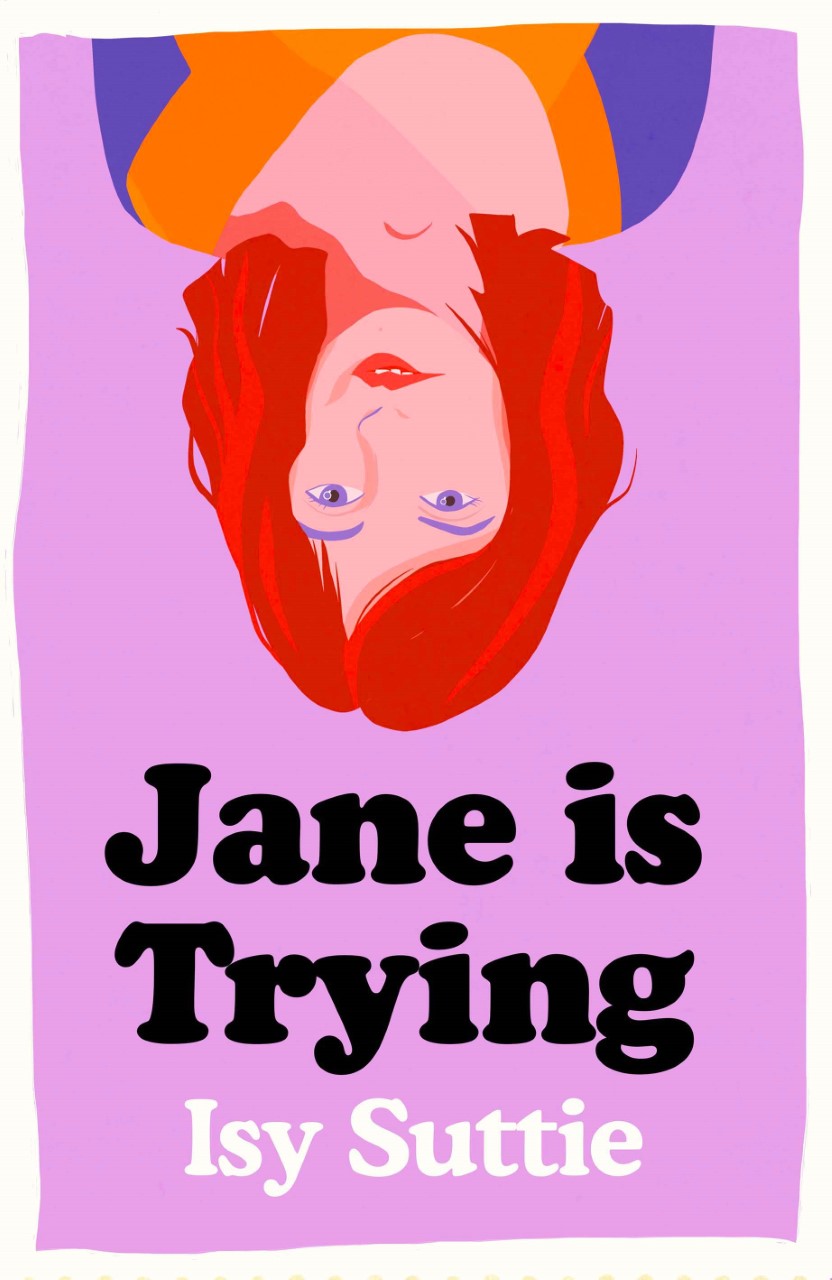 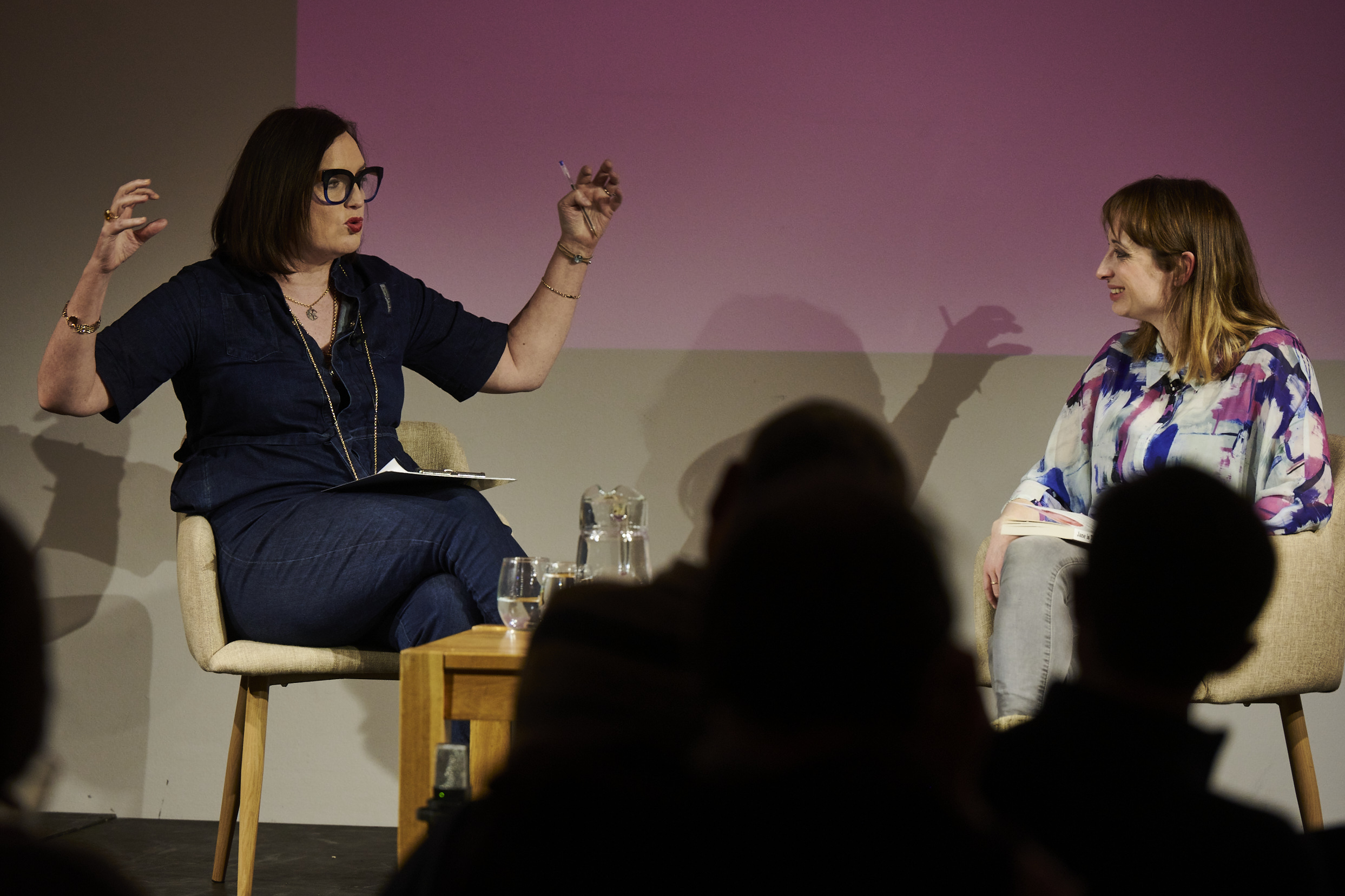 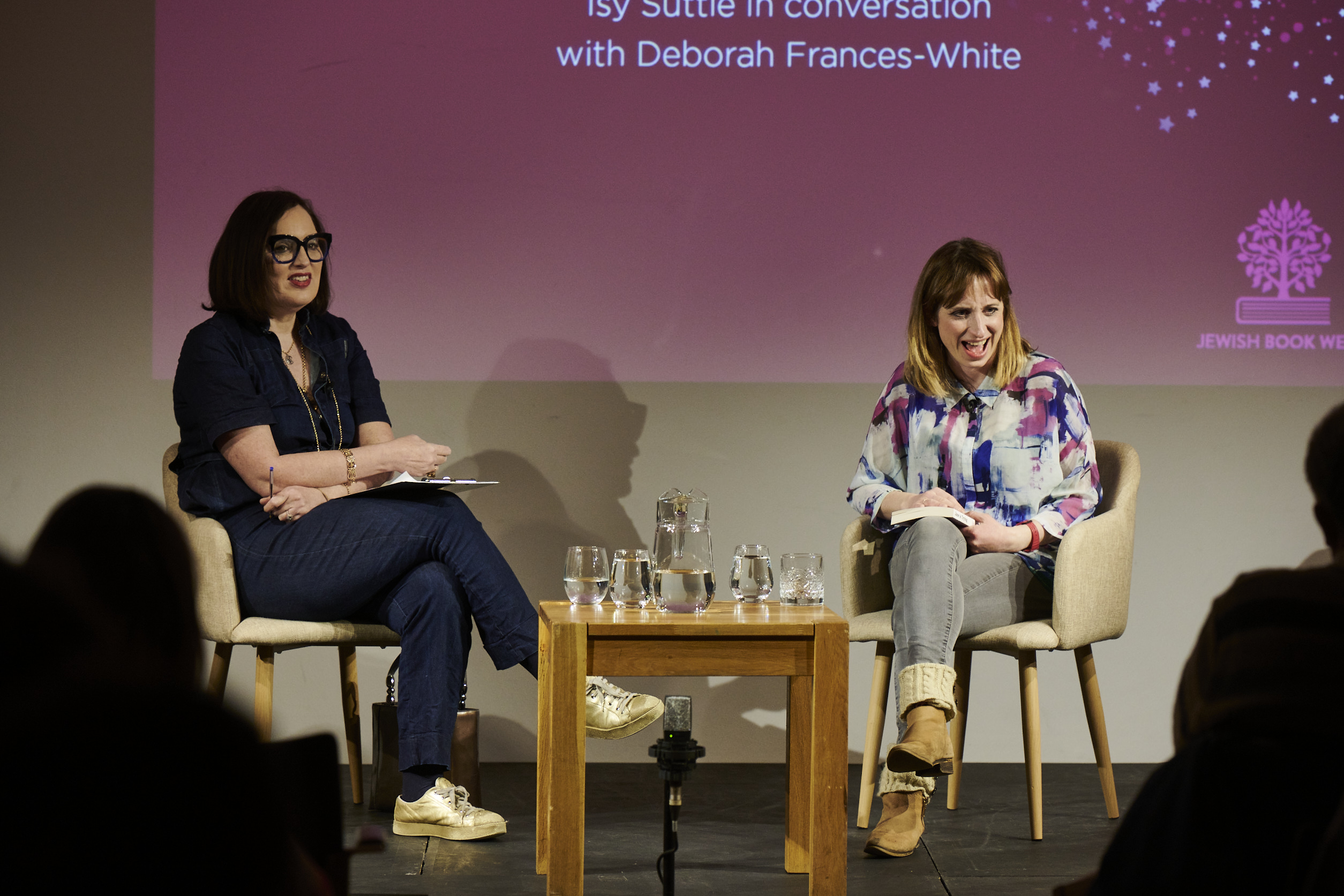 After finding fame as Dobby in Peep Show, winning Sony Gold for her Radio 4 series Pearl & Dave and attracting acclaim for her memoir The Actual One, Isy Suttie has now written her first novel. Described as “very funny and utterly charming…tremendous” by Adam Kay and “laugh-out-loud funny, beautiful and brave” by Josie Long, Jane is Trying sees her eponymous heroine takes on everything from moving back in with her parents, anxiety and book events. She joins fellow comedian, writer & podcaster Deborah Frances-White, host of The Guilty Feminist, to discus her life and career to date. 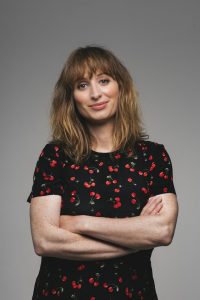 Isy Suttie is a comedian, actress and writer. She has written for the Guardian, the Observer, the New Statesman, Red and Glamour. She appears regularly on BBC Radio 4, where her show Pearl and Dave won a Gold Sony Award in 2013. Her TV credits include Dobby in Peep Show and Esther in Shameless, plus appearances on 8 Out of 10 Cats, Would I Lie To You? and Q.I. A three-time British Comedy Award nominee, her short stories have appeared in A Love Letter To Europe and Dead Funny: Encore. Her memoir, The Actual One, was published by Orion in 2015. Image cr. Matt Crockett 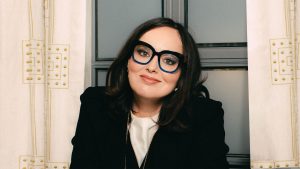 Deborah Frances-White is a stand-up comedian, podcaster, screenwriter and corporate speaker. You may have heard her on The Guilty Feminist podcast, seen her on Have I Got News For You or seen the film Say My Name which she wrote