It's Written In Our Genes

In A Brief History of Everyone Who Ever Lived, Adam Rutherford tells the story of you and how you came to be. In every one of our genomes we carry the history of our species – births, deaths, disease, war, famine, migration and a lot of sex – so this is also our collective story.

In a captivating journey through the expanding landscape of genetics, Adam Rutherford subverts many of our preconceptions. He traces where humankind has passed through or put down roots, uncovering the genetic kinship in all our footfalls. Rutherford reveals what our genes can tell us, what they should be able to tell us, and what they can never fully explain. He talks to Rohan Silva, co-founder of Second Home.

Sponsored by Hanna and Robin Klein. 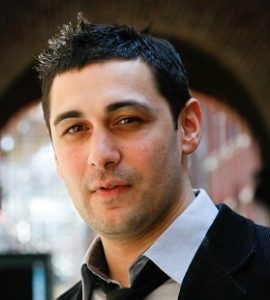 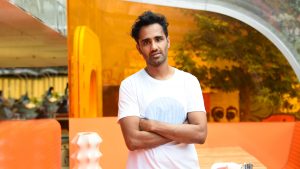