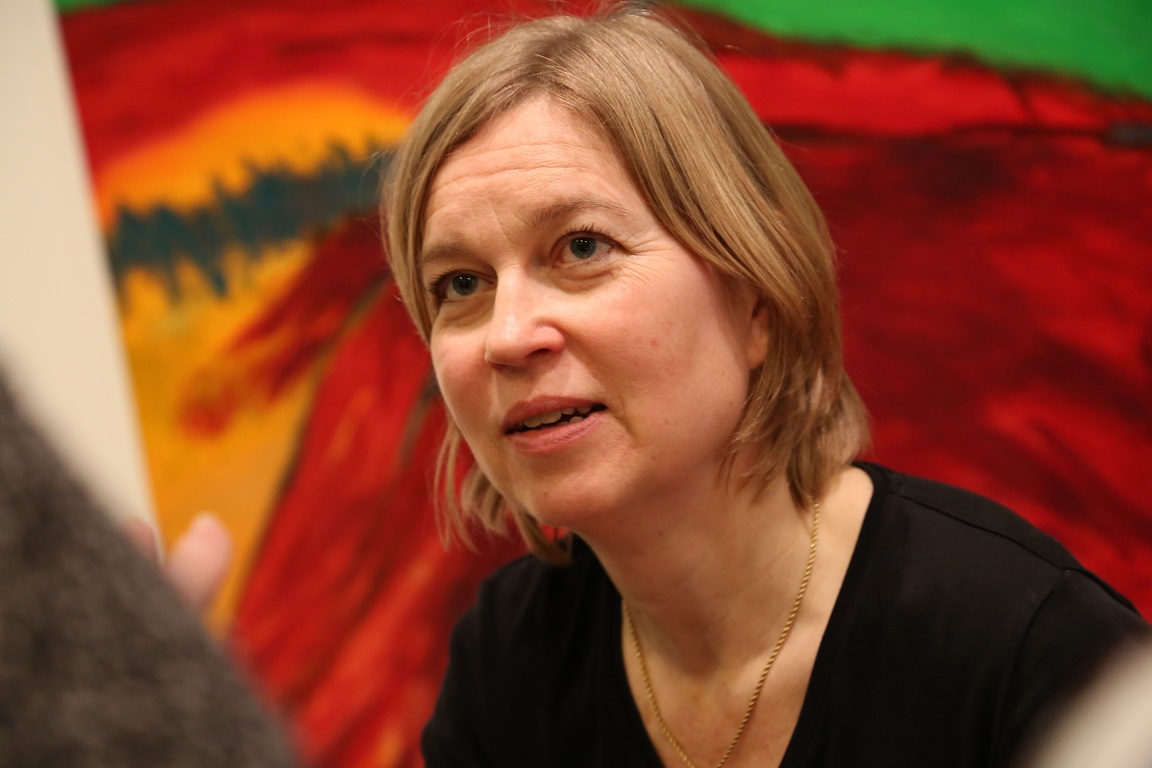 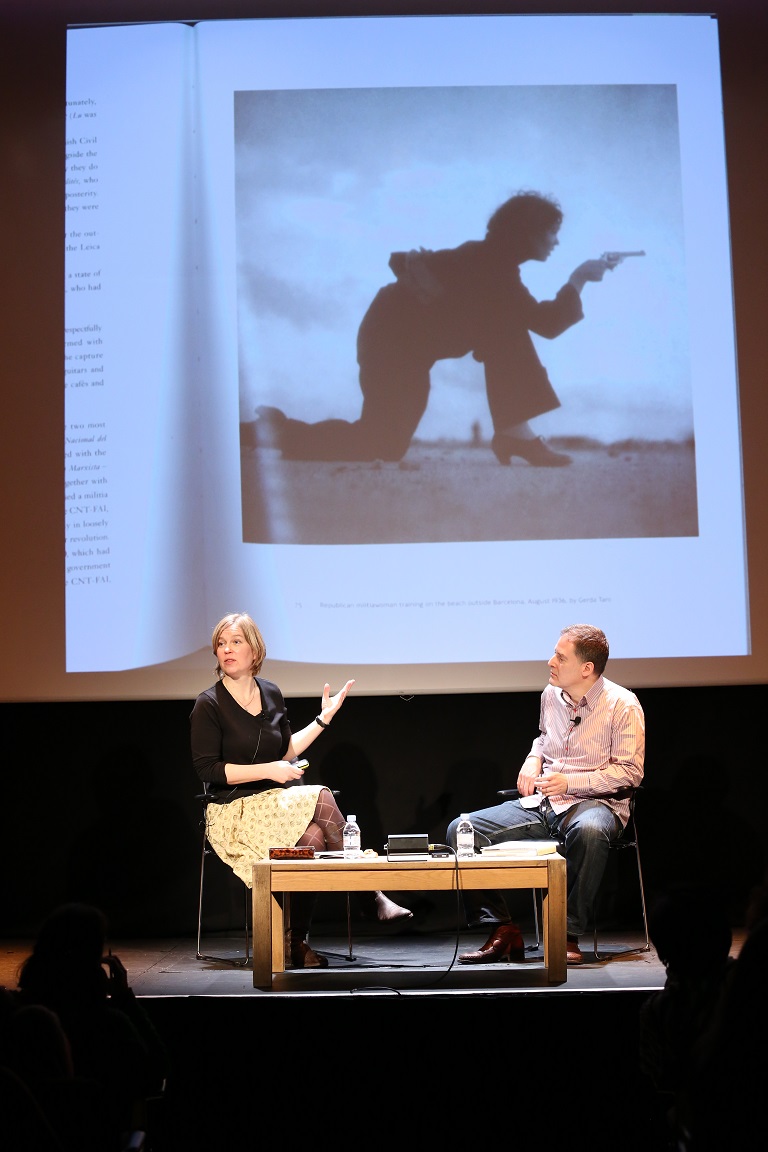 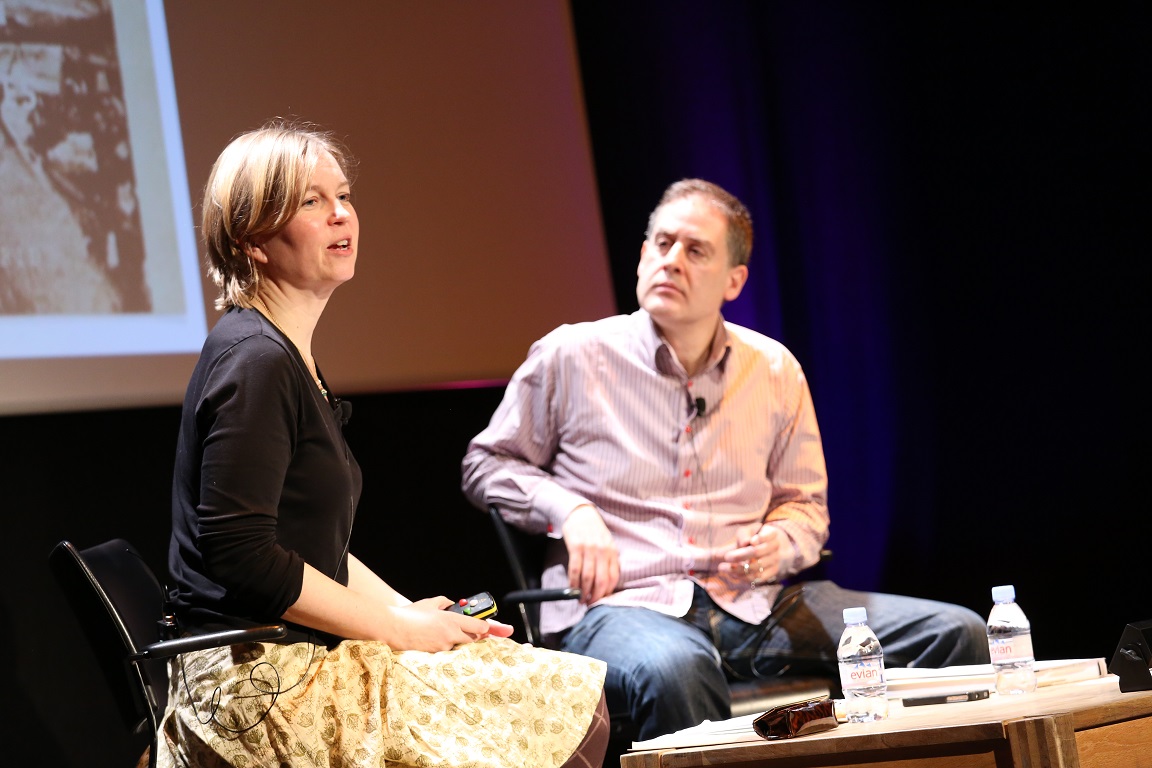 Pioneering photographer Gerda Taro died in combat in the Spanish Civil war, aged 26. She did not live to see her partner Robert Capa become the world’s most celebrated photojournalist. Seventy years after her death a suitcase was found containing thousands of negatives, revealing that photographs that had been attributed to Capa were in fact hers. Writer and filmmaker Jane Rogoyska explores the short brilliant life of Gerda Taro and her relationship with Capa.

After Cambridge University Jane Rogoyska studied film direction, going on to write and direct many shorts, commercials, business and event films. Gerda Taro  Inventing Robert Capa is her first full-length book. She holds a Royal Literary Fellowship at the University of Greenwich, 2013-14.

David Mazower is an editor with the Newshour programme on BBC World Service. He writes on Jewish history, Jewish art and Yiddish culture, and is the author of Yiddish Theatre in London.  He is currently working on a book about the Yiddish actress Fanny Epstein.