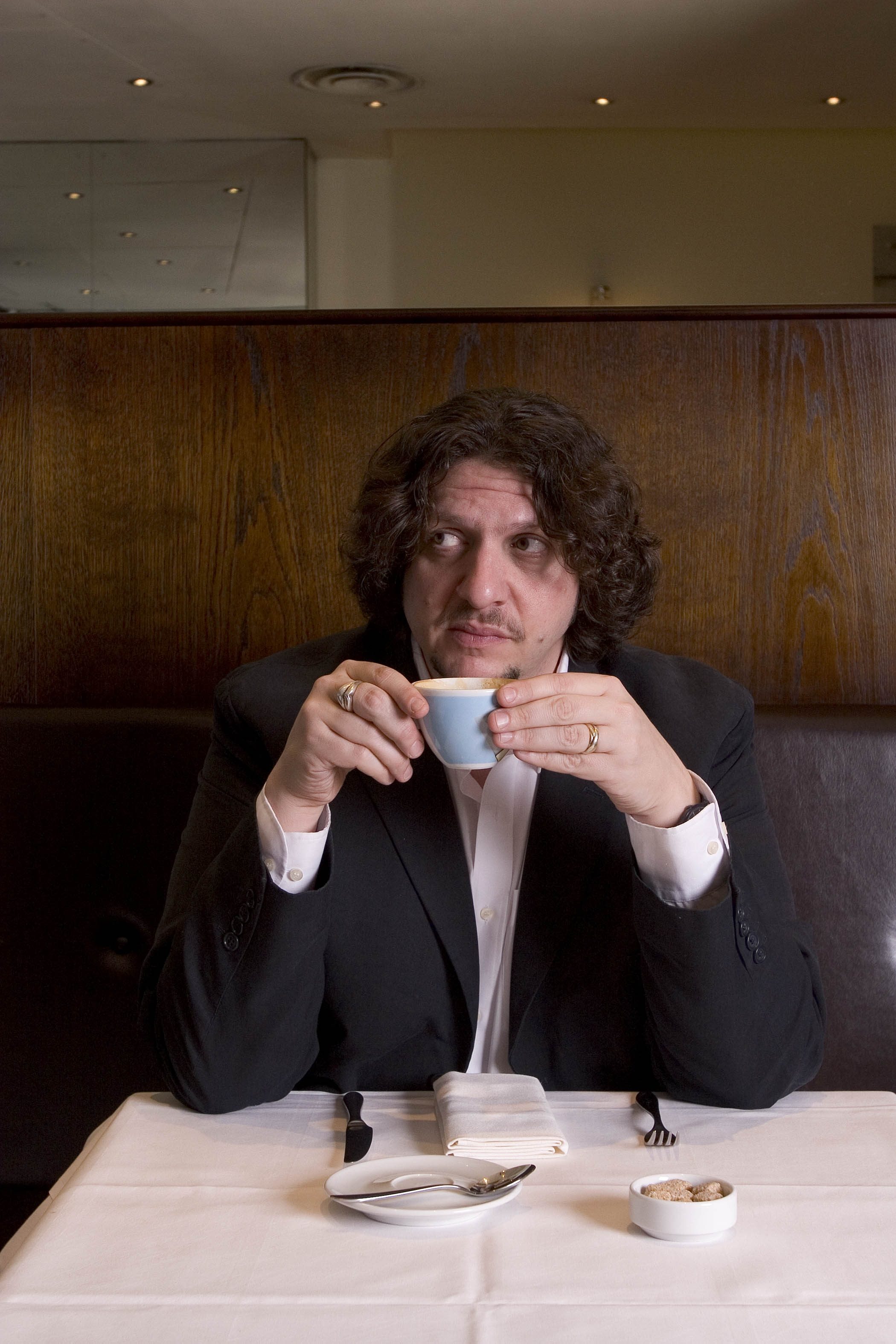 Jay Rayner leaped at the chance to play one of the famed Steinways at King’s Place, and spoke about the music that has shaped his life, his flirtations with electro pop in the 80s, why he was drummed out of a blues band made up entirely of writers and, accompanied by a few of Britain’s best jazz musicians, will play some of his favourite numbers. We joined Jay for an hour of anecdote, reflection and an enthusiastic playing of some great music. As Jay says, ‘If you know nothing about jazz piano, I’m great. If you know anything at all, thank you for coming.’ 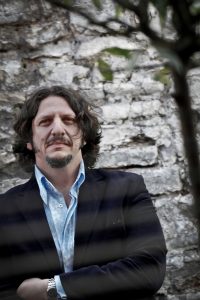 Dave Lewis is a much revered saxophonist with the ability to play brilliantly in a host of jazz styles, whether it\'s as part of the \'Blockheads\' or his own fabulous band \'1-up\'.

A graduate of the Guildhall School of Music, Robert Rickenberg is now firmly established as one of the country\'s leading jazz double bass players.