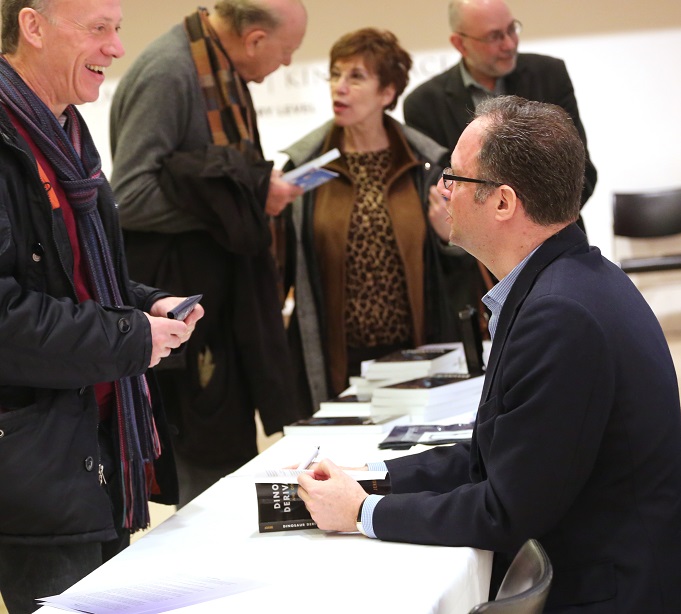 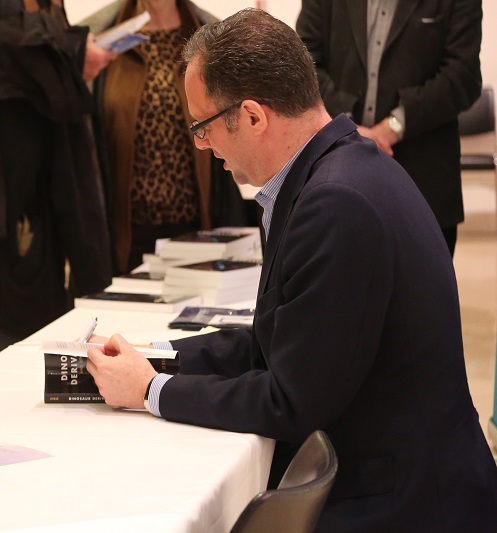 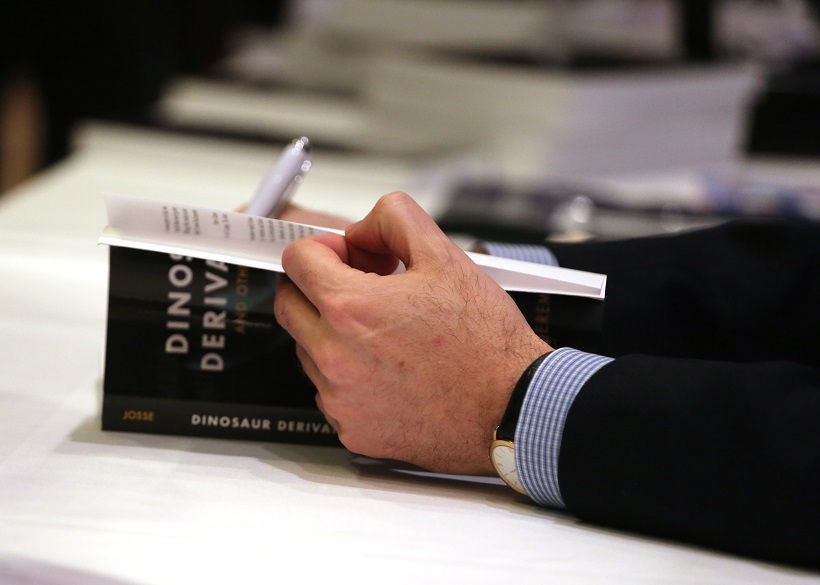 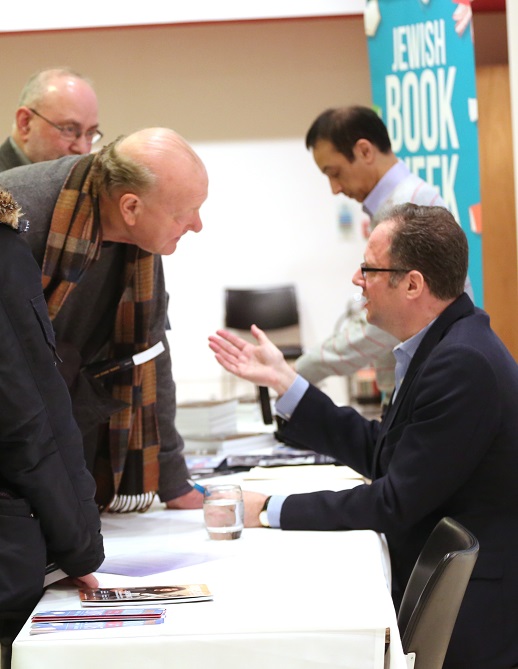 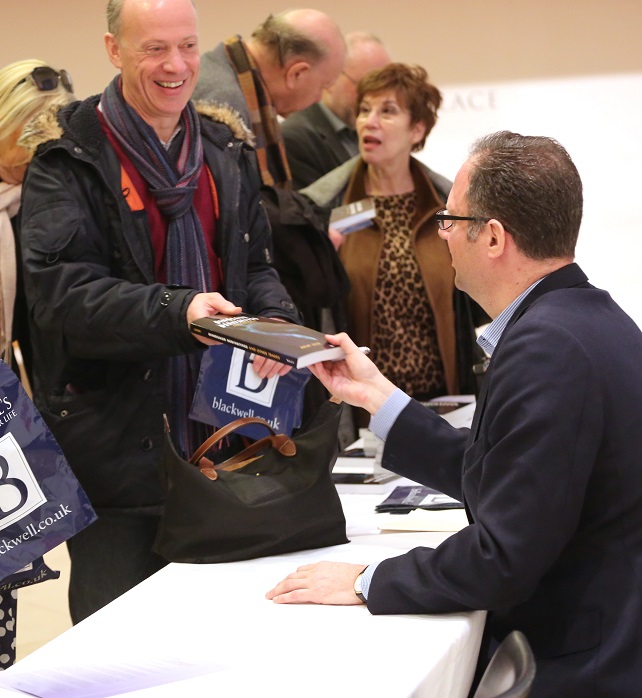 Contrary to its dull image, the financial world is actually full of strange and wonderful conundrums. In Dinosaur Derivatives and Other Trades, Jeremy Josse, who has been an executive in some of the world’s leading financial institutions, explores the philosophical puzzles in the industry, highlighting the hypocrisies and moral dilemmas that lie at the heart of the system. He will discuss the paradoxes of finance that shape our world today with media executive Stephen Grabiner.

Jeremy Josse trained as a lawyer before moving into finance. He has co-headed the FIG teams both at Pierpont securities and Rothschild’s US.

Stephen Grabiner is a private media investor and philanthropist. His current positions include National Independent Director of Times Newspapers Ltd and Chairman of The Jewish Chronicle.