Jeremy Robson and Maureen Lipman: Blues in the Park 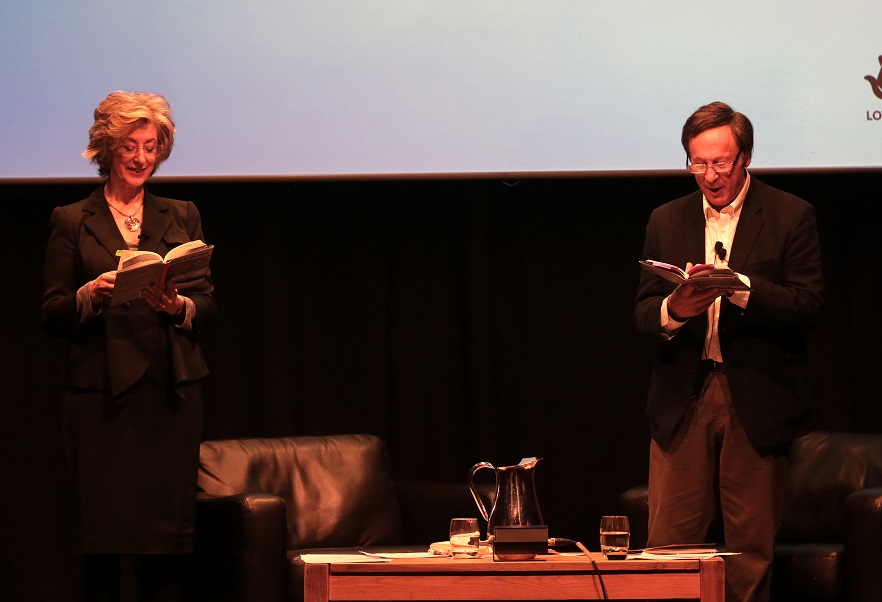 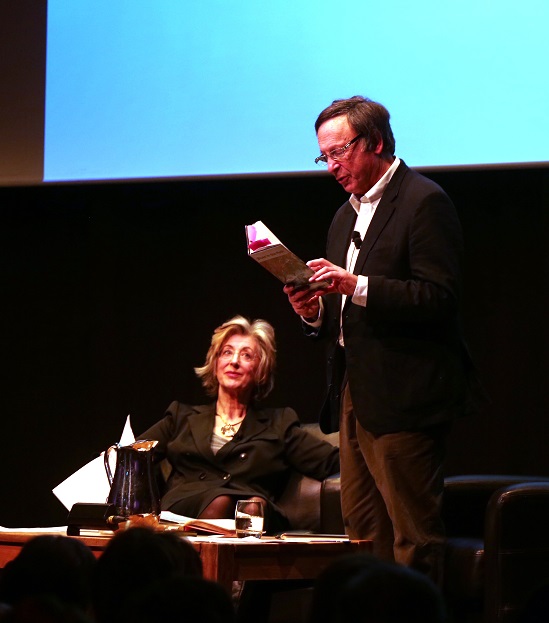 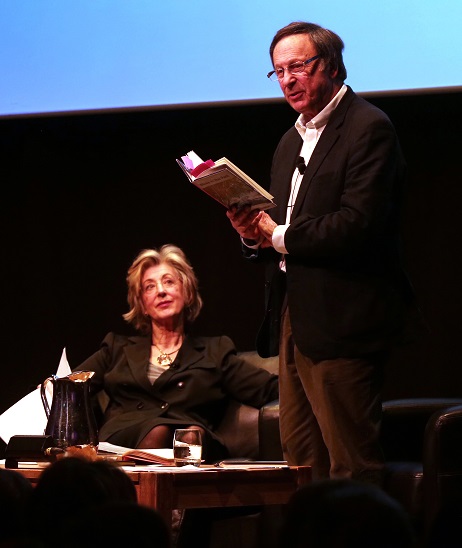 Actress Maureen Lipman joins poet Jeremy Robson in reading from his powerful and witty new collection of poetry – Blues in the Park – described by her as “a marvellous wry observation of the sweet, sour and savoury in life.” Maureen also contributes a few of her own witty monologues. Expect some literary surprises, and badinage à la Lipman… 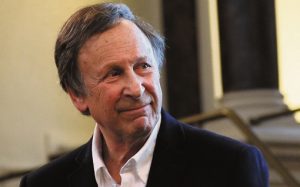