Jerusalem: City of the Book 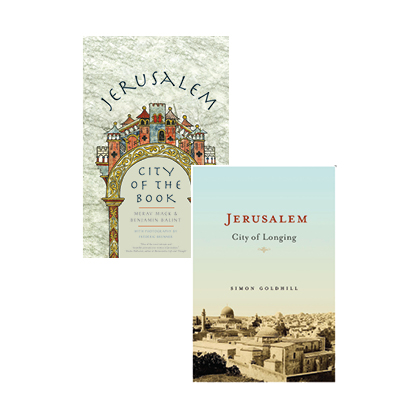 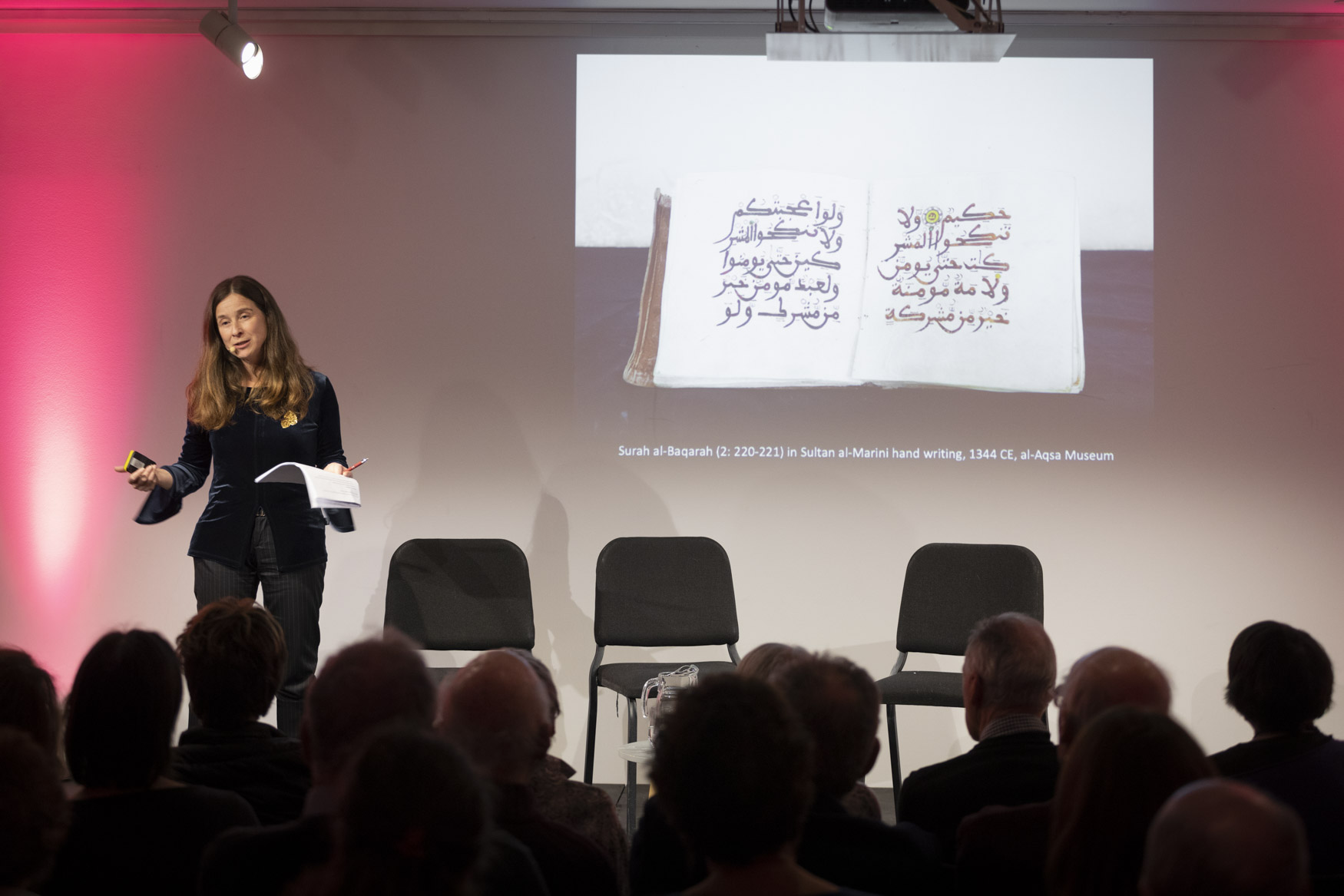 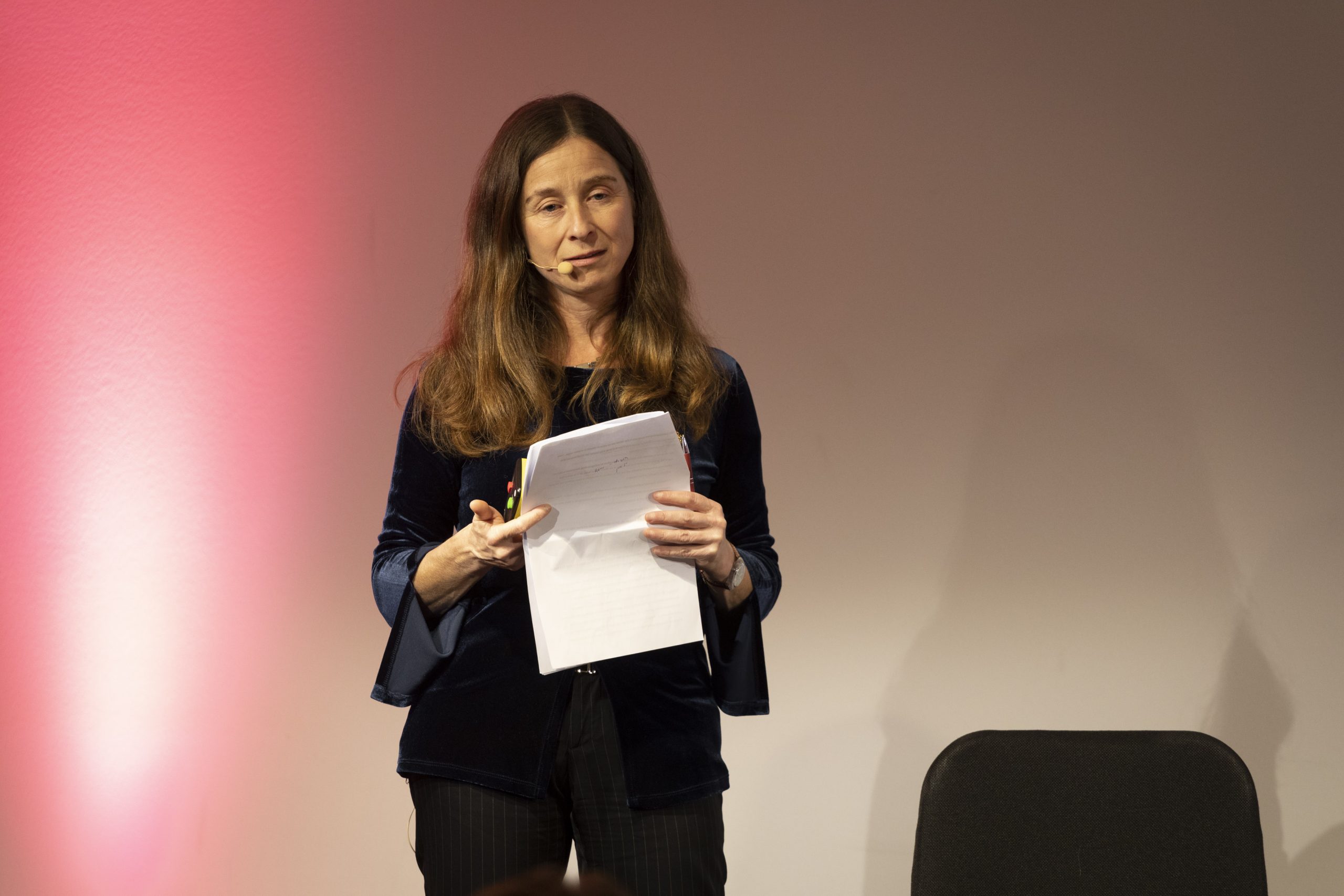 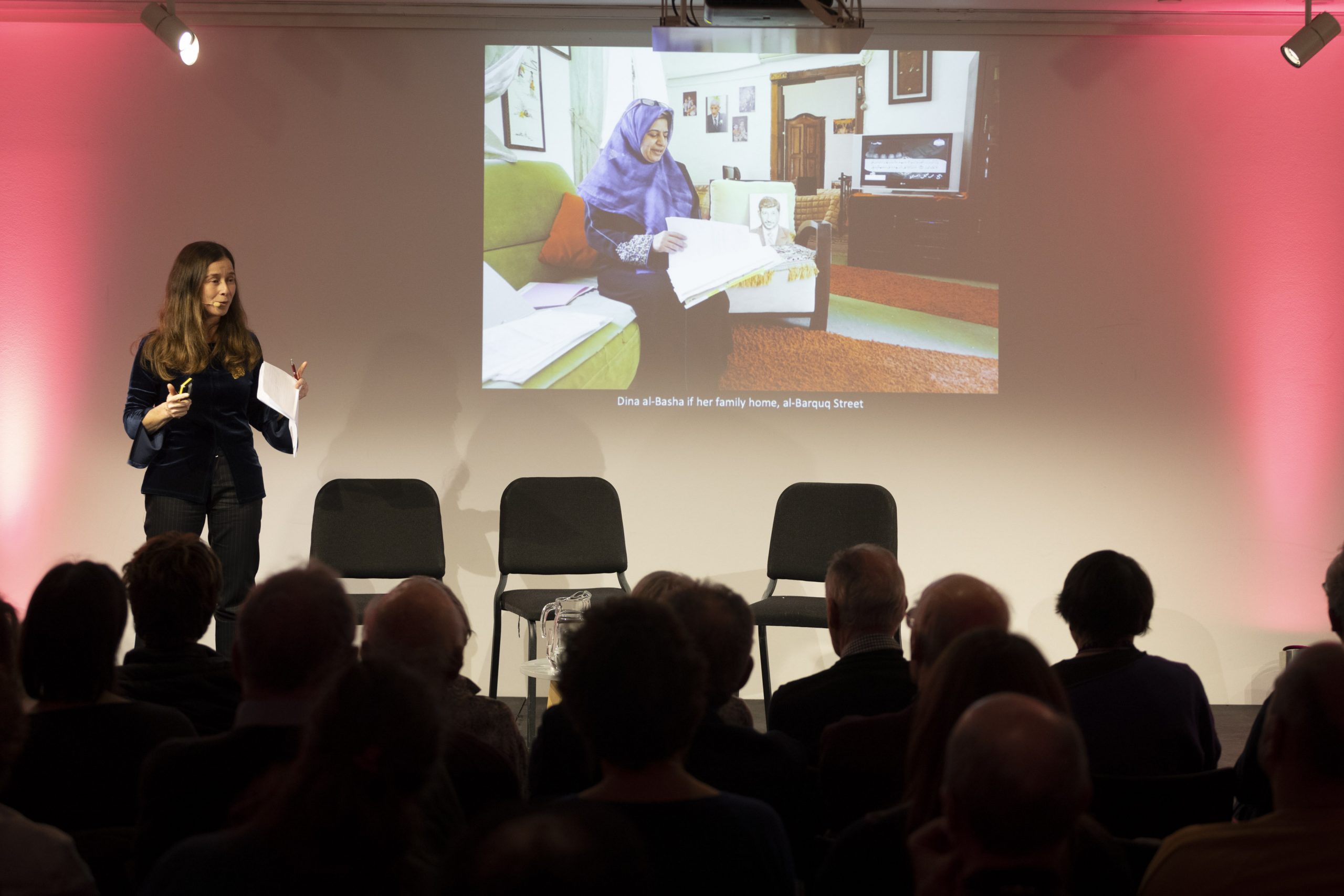 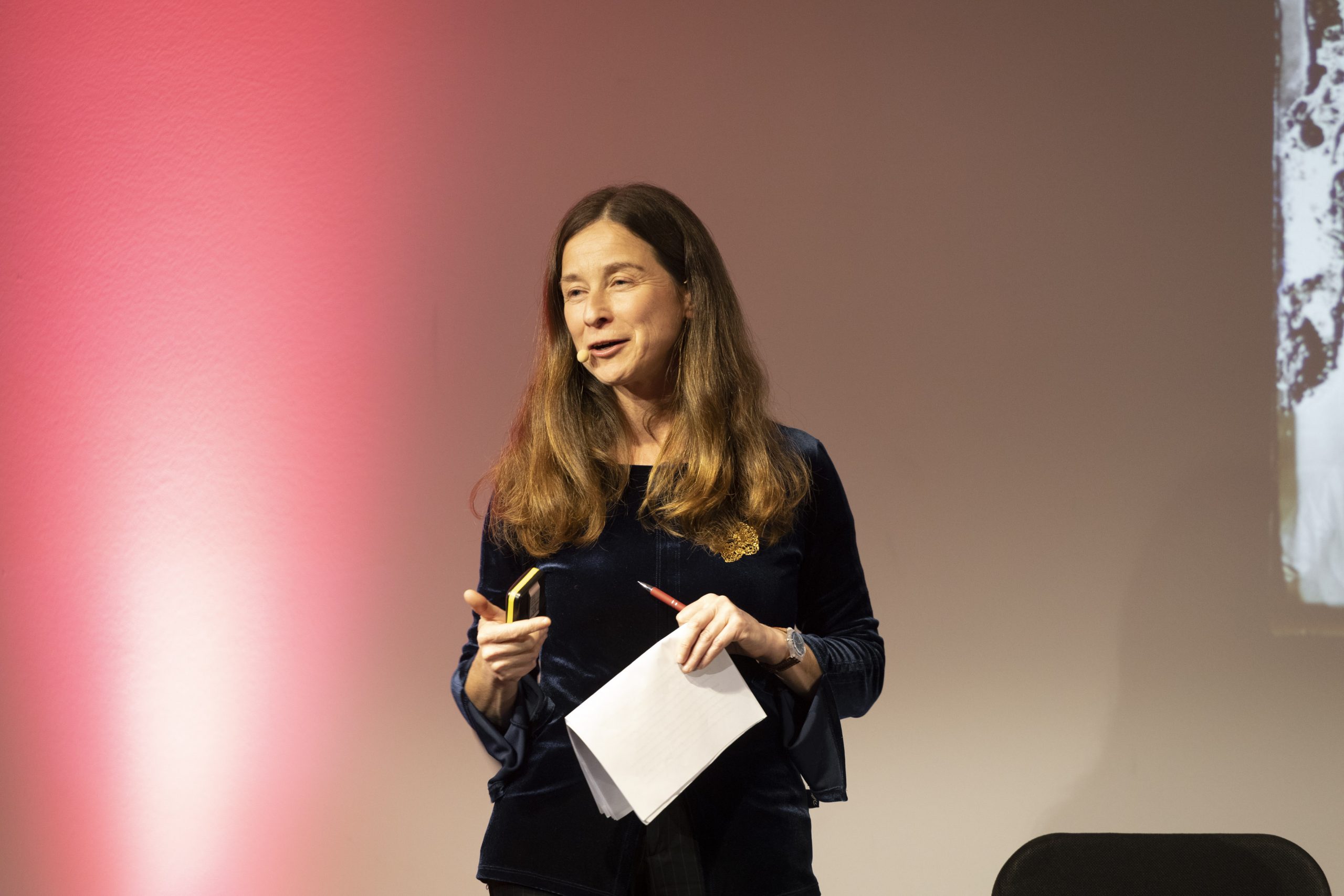 Merav Mack presents Jerusalem as the locus where some of the world’s most enduring ideas were put into words, while Simon Goldhill provides a tour through the history of this most image-filled and ideology-laden city – from the Old City to the Holy Sepulchre. Raquel Ukeles chairs the conversation, exploring the central positon of Libraries in Jerusalem past, present and future.

In partnership with the National Library of Israel 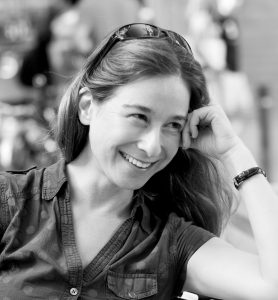 Merav Mack is a research fellow at the Truman Institute at the Hebrew University of Jerusalem, and teaches at the university’s department of comparative religion. She is the editor of Captives (Shazar & Van Leer, 2014) and Post-Subjectivity (CSP, 2014). Her articles have been published by the British Journal of Middle Eastern Studies, Crusades, and the Journal of Medieval History. Mack received her PhD in medieval history from the University of Cambridge. 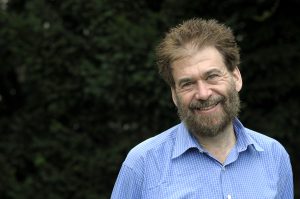 Simon Goldhill is an award-winning writer and broadcaster, whose books The Temple of Jerusalem and Jerusalem, City of Longing are best-sellers and translated into eight languages. He is Professor of Greek at Cambridge and a Fellow of King's College. He has published widely on ancient Greek and on Victorian Jerusalem. 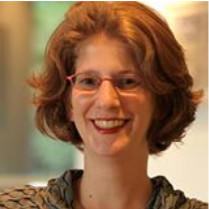 Raquel Ukeles is curator of the Islam and Middle East collections of the National Library of Israel.

Look
In partnership with the National Library of Israel