Jesus and the Jews

Why is Jesus the source of fascination in modern Jewish thought? How has Christianity changed Jewish practice and how did Judaism shape the medieval imagination?

We discovered the Jews who insisted on Jesus’ Jewish-ness, the movement to identify Jesus as an Aryan, and how an examination of the Virgin Mary can offer a glimpse into the links and catastrophic breaks between the Abrahamic faiths.

Professors Susannah Heschel and Miri Rubin, two leading scholars in the field offered fresh and enlightening perspectives on the history of Jewish-Christian relations.

Susannah Heschel is Professor of Jewish Studies at Dartmouth College. The recipient of many fellowships and awards, her scholarship encompasses feminism as well as religion. 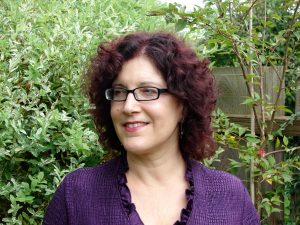 David Cesarani is Research Professor in History at Royal Holloway, London. The author of several prize-winning books, he has advised many institutions, NGOs and government bodies on Holocaust and post-Holocaust issues