Jeremy Dauber delivers a breath-taking and enthralling illustrated history of Jewish humour ‘in all its vast and variegated forms from antiquity to yesterday’, from the Book of Esther to Seinfeld, by way of Mel Brooks and Philip Roth, offering an erudite yet entertaining history of Jewish comedy, not evading the question: what is Jewish humour and what makes a joke a Jewish joke? 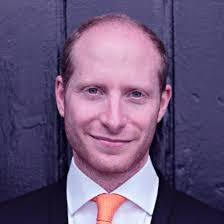