To celebrate the launch of the anthology, For Generations: Jewish Motherhood, we went beyond the stereotypes and looked at the contemporary experience of being a Jewish mother with some of the best writers on the subject: Sally Berkovic, who writes about being both orthodox and feminist; Kate Figes, whose books on the realities of parenting are required reading; and Michele Hanson, whose Guardian columns have brought humour to the trials of daily motherhood. 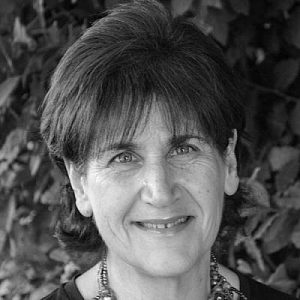