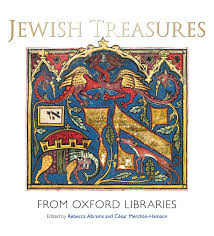 Online Event, In Partnership with the National Library of Israel

Rebecca Abrams, award-winning author of The Jewish Journey, presents Jewish Treasures: an exploration of the Bodleian Library’s world-class Jewish manuscripts collection. Dating back to the Bodleian’s beginning, the collections represent four centuries of collecting and a thousand years of Jewish history.

In conversation with Dr. Yoel Finkelman, curator of the the world’s largest collection of textual Judaica, the Haim and Hanna Salomon Judaica Collection at the National Library of Israel, Rebecca will discuss many highlights of the Bodleian holdings, which include a fragment of Maimonides’ autograph draft of the Mishneh Torah with his handwritten edits; one of the oldest surviving Jewish seals (or ‘starr’) in England; manuscripts from the Cairo Genizah documenting the cultural and religious life of Egypt’s medieval Jewish community; exquisitely illuminated Hebrew Bibles collected by Benjamin Kennicott, and the earliest dated fragment of the Talmud.

A directory of the digitized Hebrew manuscripts of the Bodleian Library can be found here. 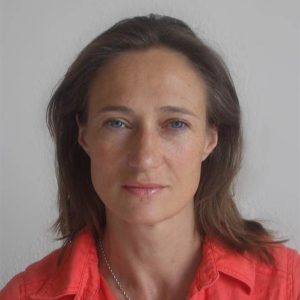 Rebecca Abrams is an award winning author of fiction and non-fiction, regular literary critic for The Financial Times and former columnist for The Daily Telegraph. She is Writer-in-Residence at Brasenose College, Oxford. Yoel Finkelman 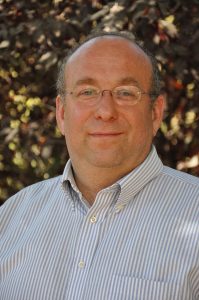 Dr. Yoel Finkelman is curator of the Haim and Hanna Solomon Judaica Collection at the National Library of Israel. His book, Strictly Kosher Reading: Popular Literature and the Condition of Contemporary Orthodoxy appeared in 2011.